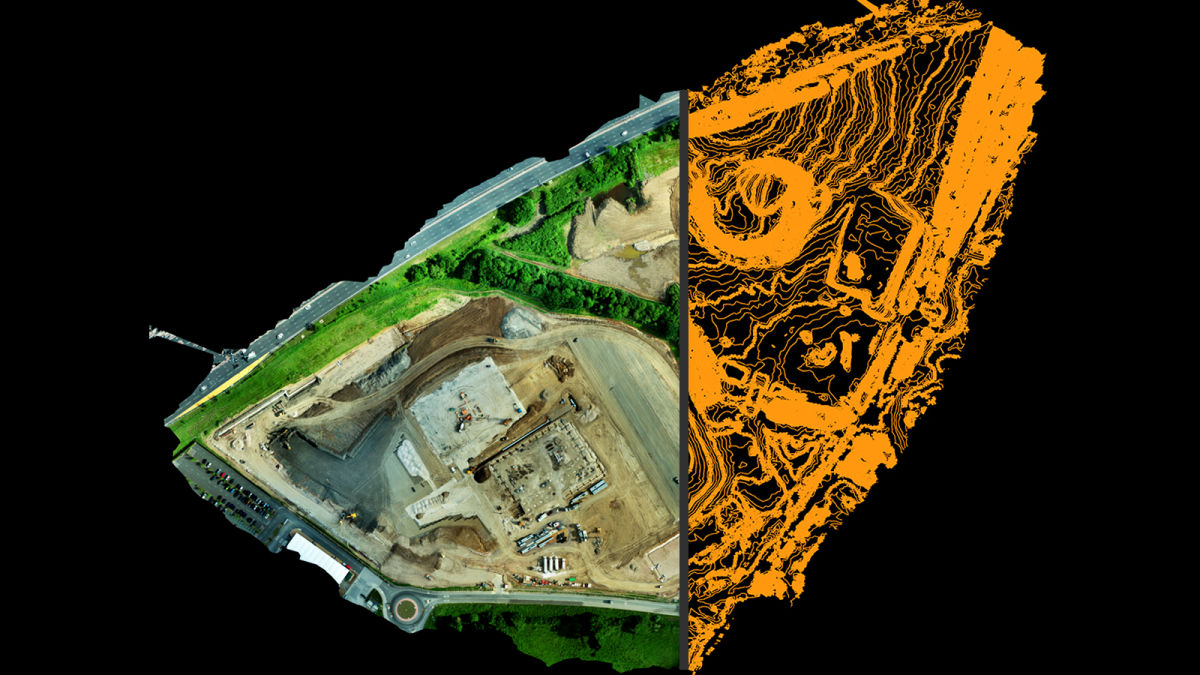 Lights, camera, action! Surveying a film studio in the UK

July 20, 2022
Construction for a new film studio is underway! PIX4Dmatic and PIX4Dsurvey are providing aerial maps and surveys to stay on-schedule.

The film industry is booming, with more TV shows and films in constant demand due to the rise of streaming services. As the battle for dominance between studios continues, brand new ones are being set up. In the UK, new locations are being set up to accommodate filming. The construction of new studios is yet another arena where drones and aerial mapping are coming into play.

SO3C Ltd is a new surveying company in Wokingham which was founded by Brent Renyard, who has worked in construction for almost 20 years. His skill set has expanded to include drones, which he has been using for 6 years. Brent has been an engineer for GPS and TPS engineering with a focus on mapping works. Typical projects for SO3C include earthworks and civil engineering sites. Brent uses drones for visiting sites including quarries to measure volumes and analyze site changes. Using drones for surveying has helped him to save time and money for himself and his clients, which is why he is committed to continuing to use the techniques.

For this project, Brent was working on the site for a new studio after SO3C was hired by CURO Construction. He needed to map approximately 177,000 square meters of bulk earthworks that are part of the site's second area. The first area has been completed and is already in use for filming, measuring 110,000 square meters. Brent and SO3C were going to focus on aerial surveys and terrain analysis that would be completed with PIX4Dmatic and PIX4Dsurvey. 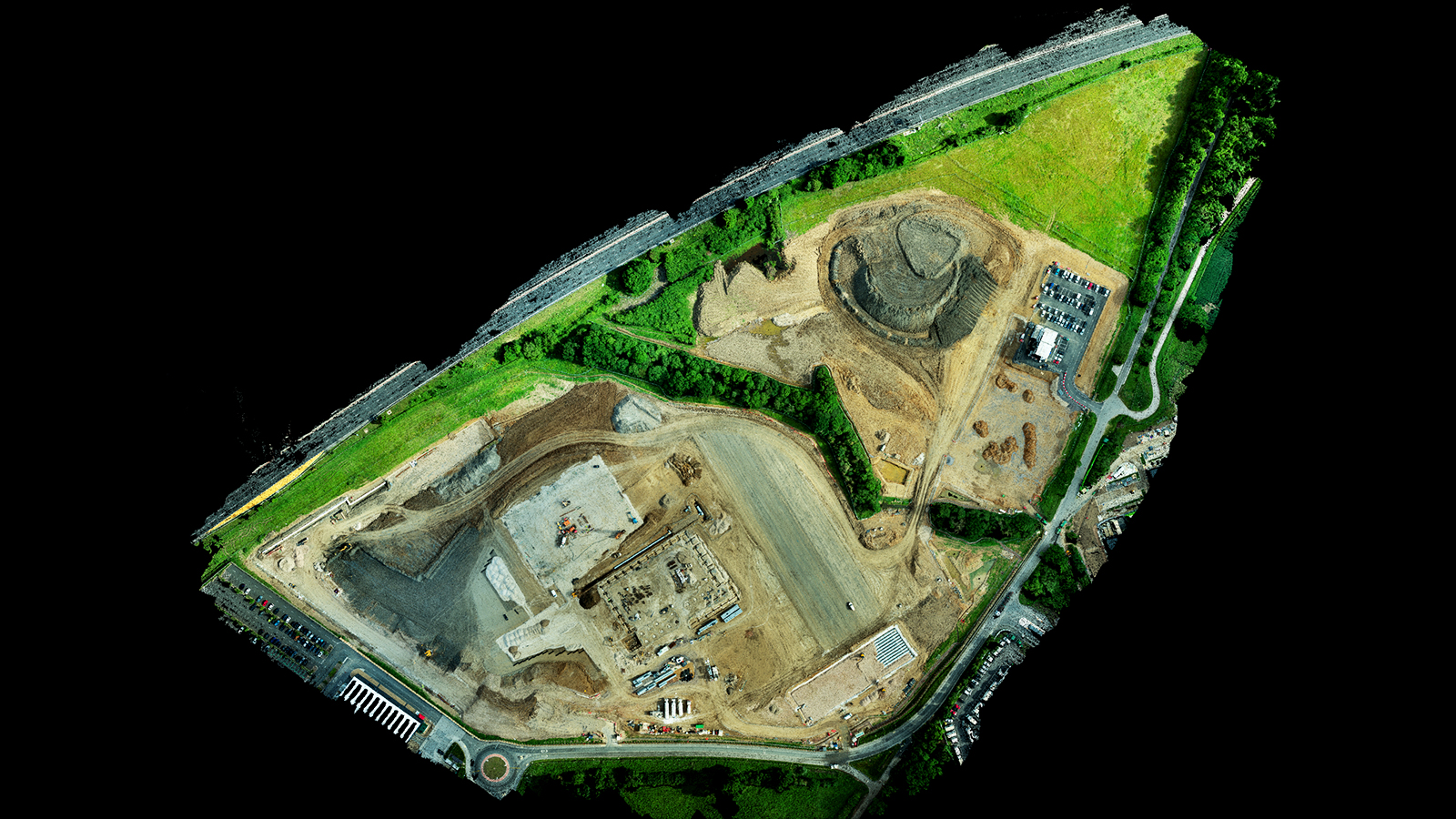 Brent visited the site and collected initial data with the aim of processing it in PIX4Dmatic to get an orthomosaic and point cloud. The site was very large and took 35 - 45 minutes to fly. Thankfully, GCPs/checkpoints were already in-place on the site which saved Brent an extra 45 minutes to an hour of having to set them up. The studio site’s big size and potentially large dataset were driving factors in using PIX4Dmatic, which can handle datasets of over 10,000 images and is tailored for large scale mapping. Brent was using a Phantom 4 RTK drone to ensure the accuracy of his results, flying at a height of 65 meters. Using the RTK version has made this possible, as in the past a non-RTK drone required Brent to fly at a lower altitude (40 - 50 meters) to get reliably accurate results.

Beyond the challenges of flying such a large site, Brent also had to deal with the typical English weather - which is not always conducive to flying drones. He has had to reschedule the day he flies due to poor weather or strong winds, which can slightly delay projects. Brent also had to maintain a visual line of sight with the drone, which meant moving around the site during the flight.

Once the dataset had been collected, processing started with PIX4Dmatic. It took just 35 minutes to process before the orthomosaic and point cloud were ready. The orthoimage is used in CAD software to look at the proposed design, platform, and roads for the location. Brent can repeat the process to provide up-to-date orthomosaics to help the construction company track progress.

The point cloud was processed with PIX4Dsurvey in 25 minutes. The software is natively integrated with PIX4Dmatic which allows for an easy transfer between products. Brent used PIX4Dsurvey to get volume measurements and analyze the grid of points. The outputs helped follow the movement of materials as well as the changes to the levels of the fill and cut areas.

Why use Pix4D for a site survey?

Brent has found that using cheap or free software has less high quality outputs than Pix4D options. The alternative solutions cause problems when he provides outputs to his clients, even if it's just the basic deliverables like the point cloud or orthomosaic, because the quality is so much lower. Similar to his move from a standard drone to an RTK model, there is a cost to the change but it has a long-term benefit in high quality results and smoother workflows. Better results from the software also empower better quality assurance by SO3C and their clients.

“PIX4Dmatic combined with PIX4Dsurvey has not only cut delivery times in handing products over to my clients but has made it possible to deliver a product that is 3 - 4 times better in terms of quality!” - Brent Renyard, SO3C Ltd Director

In addition, Brent finds the software easy to use. “Getting the data can be as simple as a drag-and-drop exercise,” he explains. This is ideal for saving time when managing multiple projects. 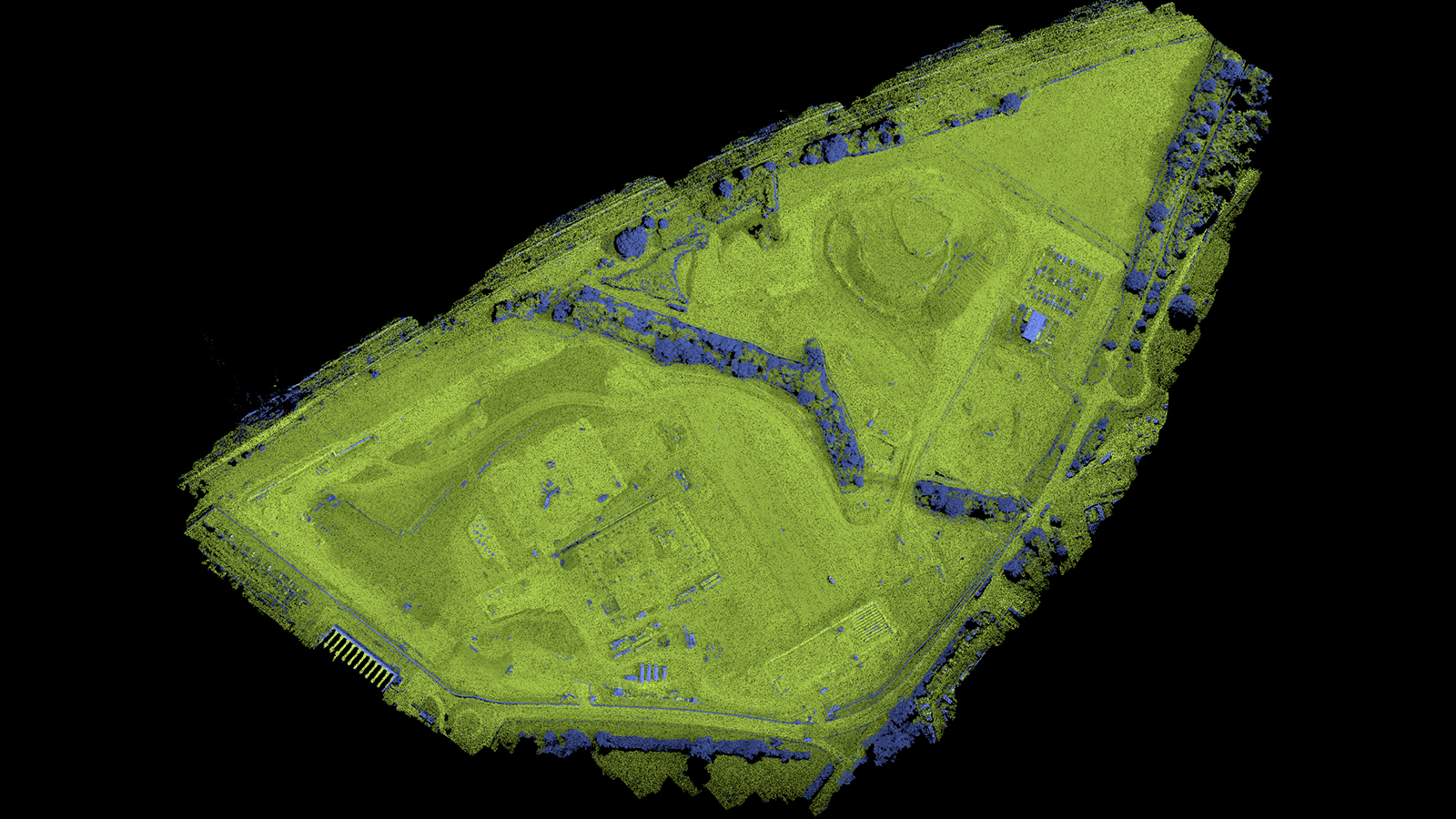 Digital surveying is made easier with the terrain classification in PIX4Dsurvey

The next steps of using drones for construction

After completing the site analysis and compiling his results, Brent shared his outputs with CURO Construction within the deadline set for the project. He provided the client with the ammunition they needed to identify delays being caused by sub-contractors and mitigate their impact. The data has been repeatedly used by the client for different elements of managing the project, which highlights how flexible the use of the data can be.

PIX4Dmatic and PIX4Dsurvey have a specialized workflow that allows for fast, efficient results. With the accurate drone surveying outputs from PIX4Dmatic and the detailed surveying analysis from PIX4Dsurvey, Brent has been able to impress a client and expand his business. “These products allow me to get all the deliverables that I require for what I want to provide to my clients to date,” explained Brent. He will continue to use these products in future projects to carefully analyze and vectorize projects - whether it is for a blockbuster film studio or standard quarry surveys.