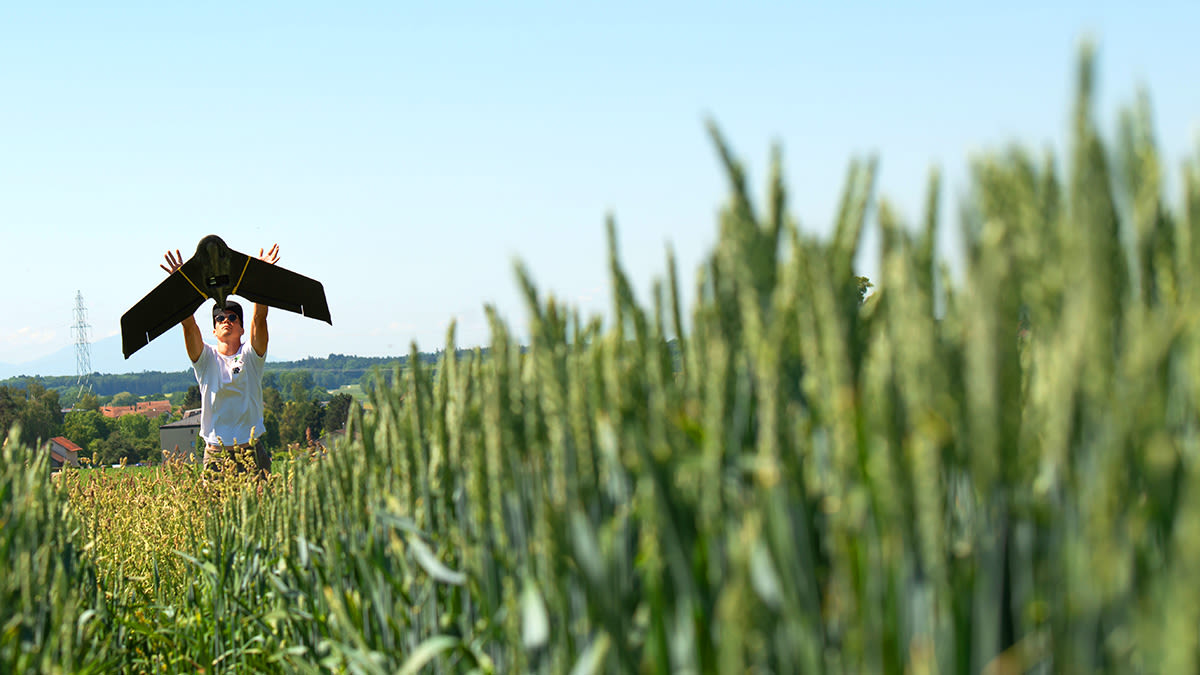 PIX4Dmatic has recently been released with the promise of handling large datasets. How do we define that? Pix4D asked customers in 2019 what they thought a large dataset meant, and 35% estimated it was over 1,000 images whereas 48% said it was over 10,000 images. A team from Pix4D and senseFly set out with 4 drones to survey a large area to see how PIX4Dmatic would cope with a project of over 10,000 images. They picked an area of 6 km2 in Echallens, Switzerland, with both urban and rural landscapes.

Capturing the images of a large area presents its own issues - before the software, there comes the need for the right hardware. This includes selecting the correct drone and computer to gather and process data. Due to surveying a large area, the team needed to complete longer flights, therefore a drone with a longer flight time would make the process a lot easier. The team used 4 senseFly eBee X fixed-wing drones, with an autonomy of up to 90 minutes flight time. The images captured by the eBee X are precisely georeferenced through PPK technology. Confident that they were using the right hardware, the team took advantage of being able to fly multiple drones simultaneously, so all 4 were in flight and capturing data at the same time.

The more hardware resources that are available, the faster the dataset can be processed. The Pix4D and senseFly team took advantage of how PIX4Dmatic makes optimal use of CPU and GPU to process the data faster. The team used a PC with Windows 10 OS, 64GB of RAM and NVIDIA GeForce GTX 1660 Super GPU. The CPU was a 4-Core, 8-Thread Intel® Core™ i7-7700K. This machine was capable of running Pix4Dmatic without difficulty. Find more information about recommended hardware for PIX4Dmatic.

The aim was to complete the flight as quickly as possible. Reducing the time it takes to collect the images limits the impact of unavoidable environmental factors on the dataset, such as changing shadows, light, or weather. This is where the senseFly eBee X showed its versatility, as the four drones flew simultaneously to save time and minimize the influence of environmental factors. Another technique the team used to increase the accuracy and detail of the results was flying the fixed-wing drones at low altitudes, with a high overlap in the images: 75% frontal and 75% side overlap. Due to this, the point cloud generated from this flight was not only detailed but nearly noise-free, making it suitable for exporting to other software.

There are three key stages when working with PIX4Dmatic:

The team was able to easily import the dataset - including both images and GCPs - by dragging and dropping it into PIX4Dmatic. The default processing options were selected for calibration, densification, DSM and Orthomosaic generation. To check the accuracy of their results, the team added ground control points (GCPs).

Processing the dataset was no challenge: PIX4Dmatic completed the task in one go in 46 hours. Calibration itself took only 13 hours, which is three times faster than other software for the same dataset. The generated results were directly displayed in the software, as the viewer is optimized for loading large files quickly. The ability to review results directly in PIX4Dmatic simplifies the user experience whilst the data can still be exported for use in third-party software, or be imported into PIX4Dsurvey to vectorize the project for CAD applications. 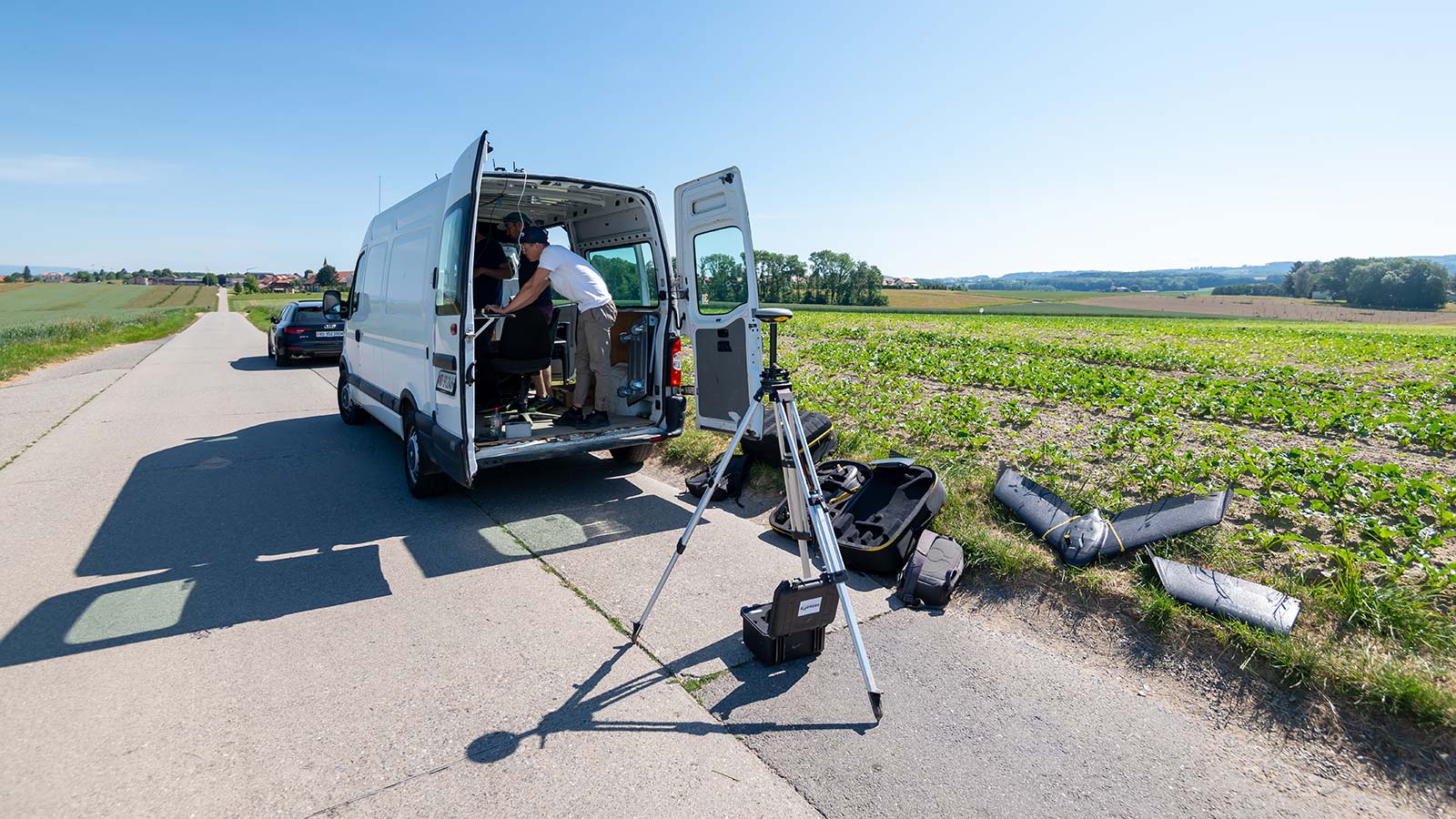 PIX4Dmatic is described as next-generation not just because of the power of the software but the ease of use. This meant the project had a smooth, faultless workflow: the data collection was completed with the suitable hardware, processing the dataset was efficient and the final map was detailed and highly accurate.

"Everything worked perfectly; the data was acquired in 2 hours and processed by PIX4Dmatic in one go to deliver the dense point cloud, DSM, and Orthomosaic whilst maintaining survey-grade accuracy." - Blaz Vidmar, Product Documentation Specialist at Pix4D

PIX4Dmatic was not challenged by the size of the dataset, meaning it did not need to be split into multiple projects. Despite the quantity of data to be processed, PIX4Dmatic completed calibration in just 13 hours and the DSM was available after 4 hours. Internal benchmarks show a significant increase in processing speed and power compared to other software with up to 60% difference. PIX4Dmatic processed a dataset of over 10,000 images at 24 MP in under 48 hours where other mapping software failed. This opens the door to harnessing PIX4Dmatic for larger surveying projects that used to only be possible using light aircraft. At the end of this mission, the latest photogrammetry software completed this project successfully to produce a trial without error.

Please refer to the PIX4Dmatic - FAQ for more information. 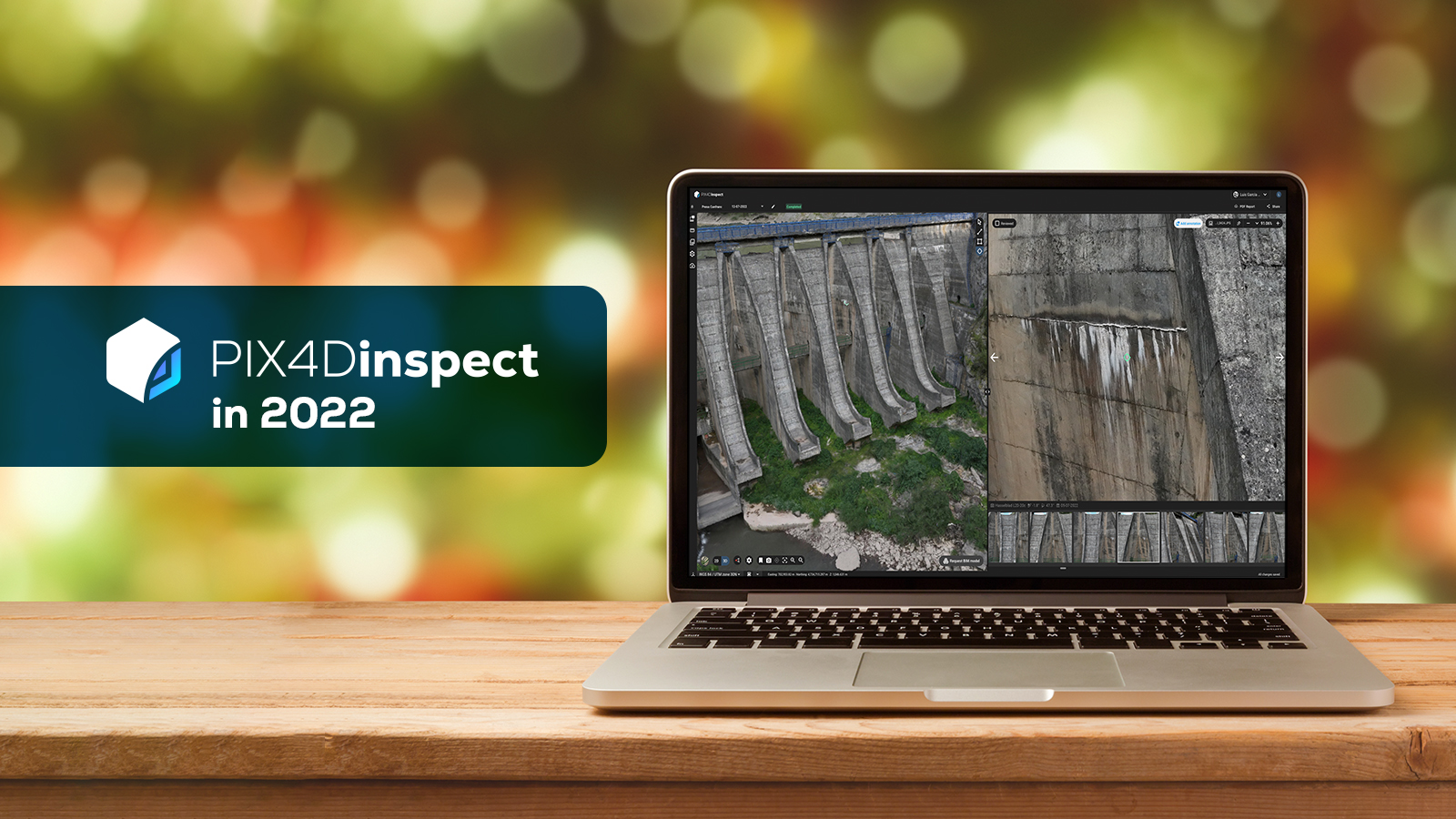