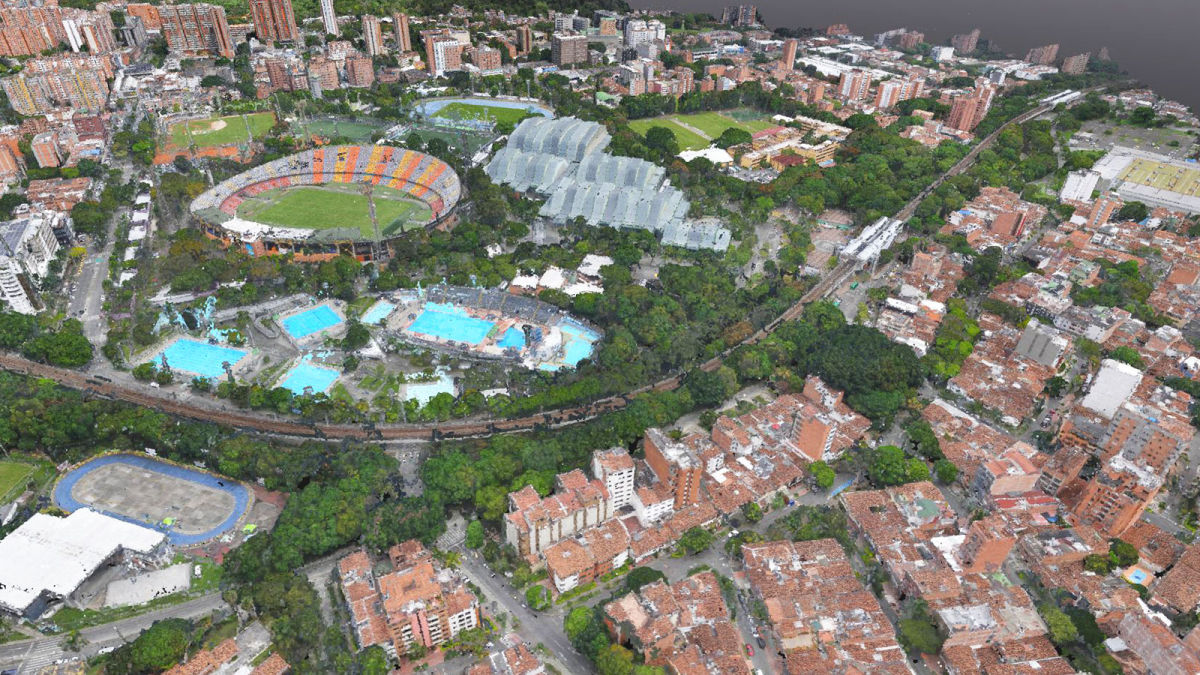 January 16, 2023
The project to digitize Medellín covered 17,500 hectares. Here’s how it was possible with drone mapping and PIX4Dmatic.

City planning is a vastly complex undertaking, which becomes more convoluted with every year as cities expand and change. To manage cities, plan new infrastructure, and ensure safe building codes are followed, authorities need to have accurate data about the areas under their care. This need is what drove the Undersecretary of Cadastre, a department under the Mayor’s office in the Colombian city of Medellín, to plan the digitization of their city. They needed to better understand the distribution and characteristics of buildings over 16 communes that covered 17,500 hectares, and the neighbouring village of Santa Elena. A digital version of the city would serve as an audit tool so the Undersecretary’s office could control compliance of buildings with land use planning. Technology like this will help Medellín develop into a smart city. 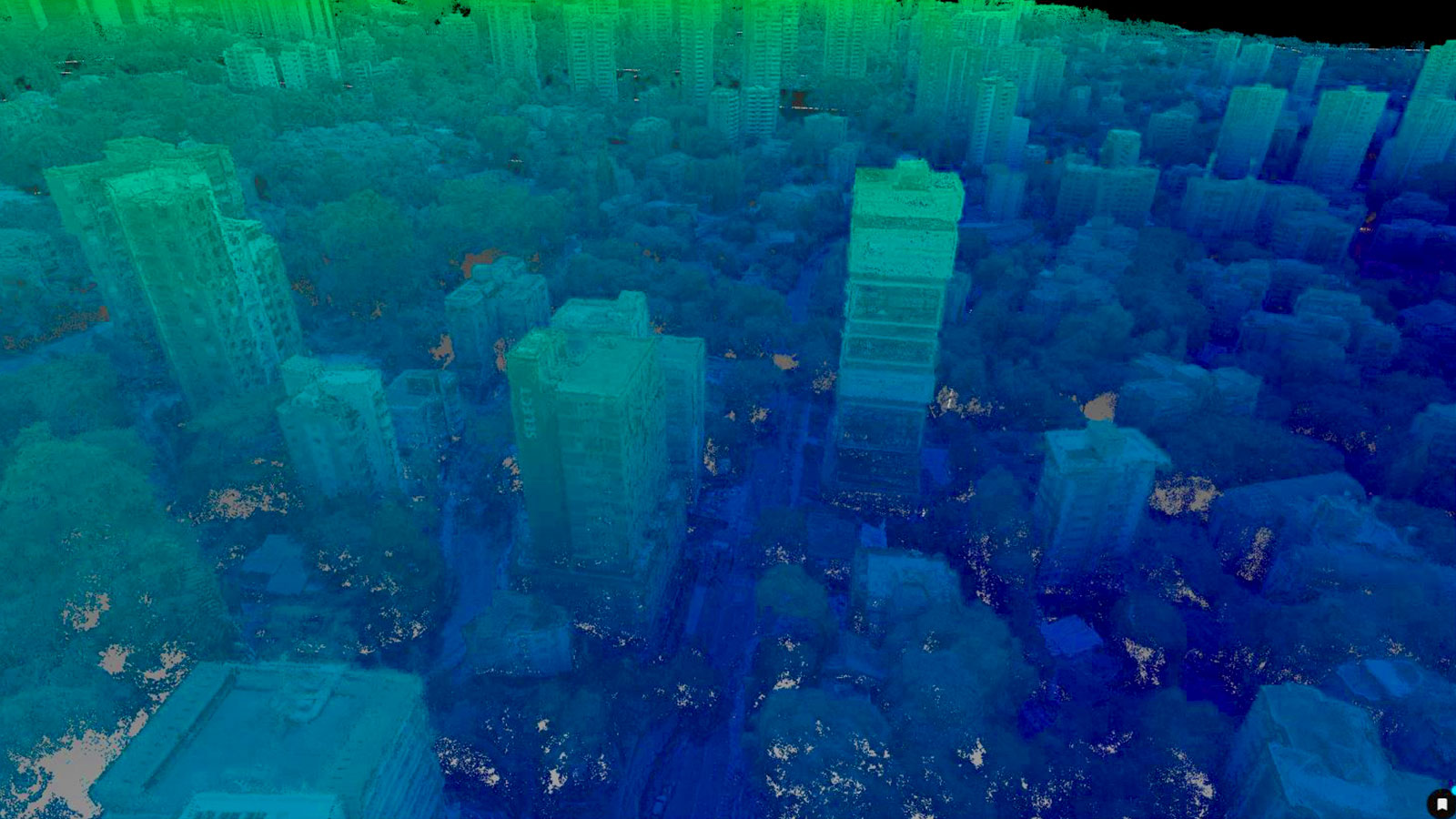 JabVisual is a digitization company working in Colombia. Their experience in digitizing reality for strategic asset management generates value and sustainable practices for their clients. They have worked in engineering, infrastructure, construction, and even elements of metaverse work. They use digitized models to accurately recreate reality so that inspections and analysis can be completed in faster periods of time. The immersive experience provides more information and maintains the accuracy of a reality so people can see more from the comfort of their own offices. JabVisual was contacted for the project to digitize Medellín to generate strategic information that would enhance city planning.

Digitizing a city with drone mapping

The project would cover 17,500 hectares, which is a huge area of space. For large scale digital surveying projects, a fixed-wing drone can be the ideal tool to gather aerial data. Choosing the right type of drone for a project (multi-rotor versus fixed-wing, for example) can save hours of flight time and improve the project’s turnaround time. In this case, the team used the senseFly eBee X. Multiple flights were required, and the team set about mapping and planning flights of the city. 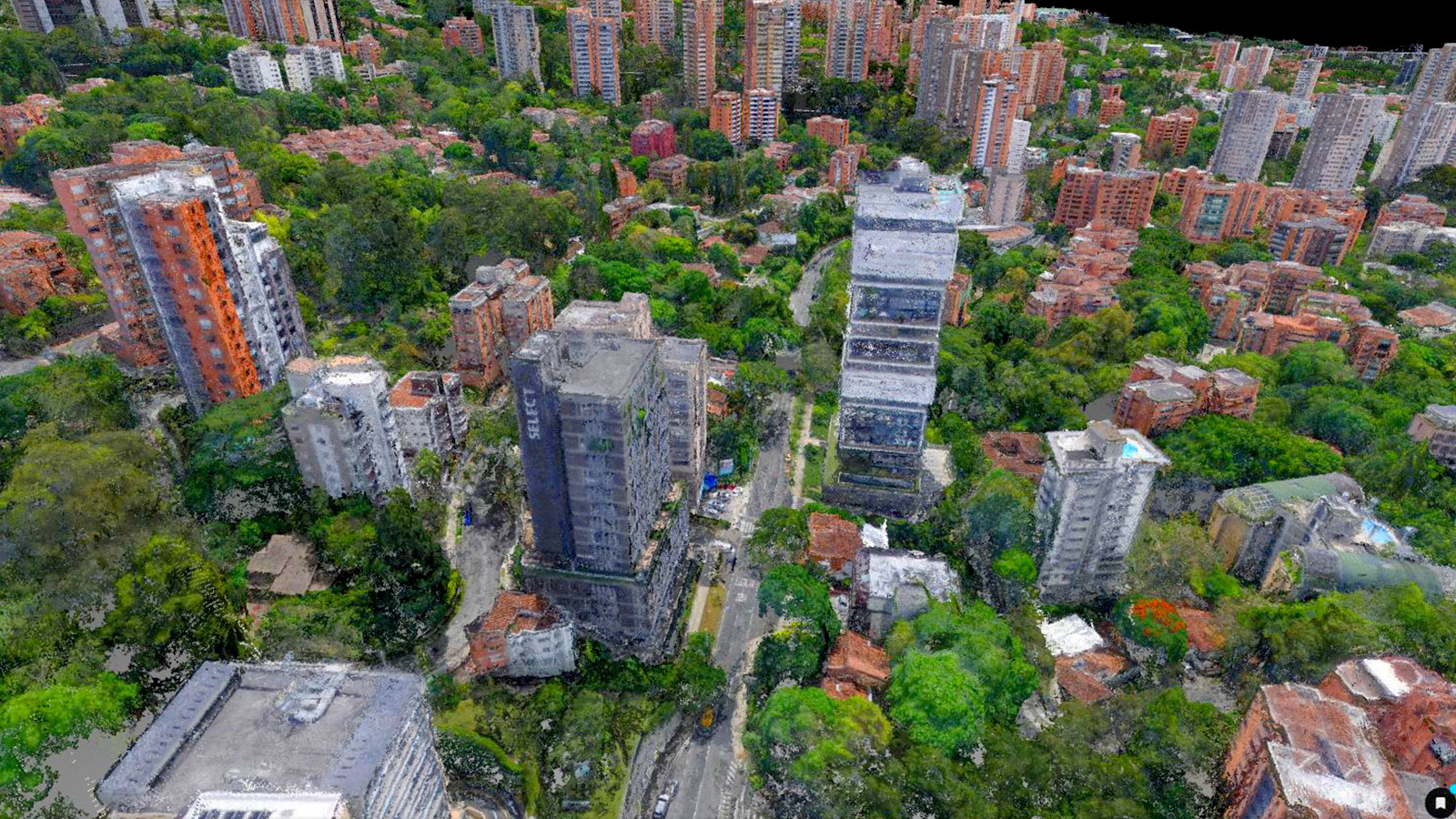 Each flight gathered around 462 images, and over the massive land survey, the JabVisual team gathered 135,000 images in total. The next challenge was to process this much imagery. They used PIX4Dmatic because it has been specially designed for large datasets - it recently processed over 30,000 images for an Amazon rainforest mapping project, as well as a project for a drone survey of 10,500 hectares in Iraq.

JabVisual broke the massive imagery data into smaller chunks and processed it on a customized PC. Over the entire 135,000 images, JabVisual spent 3,500 hours processing their data. 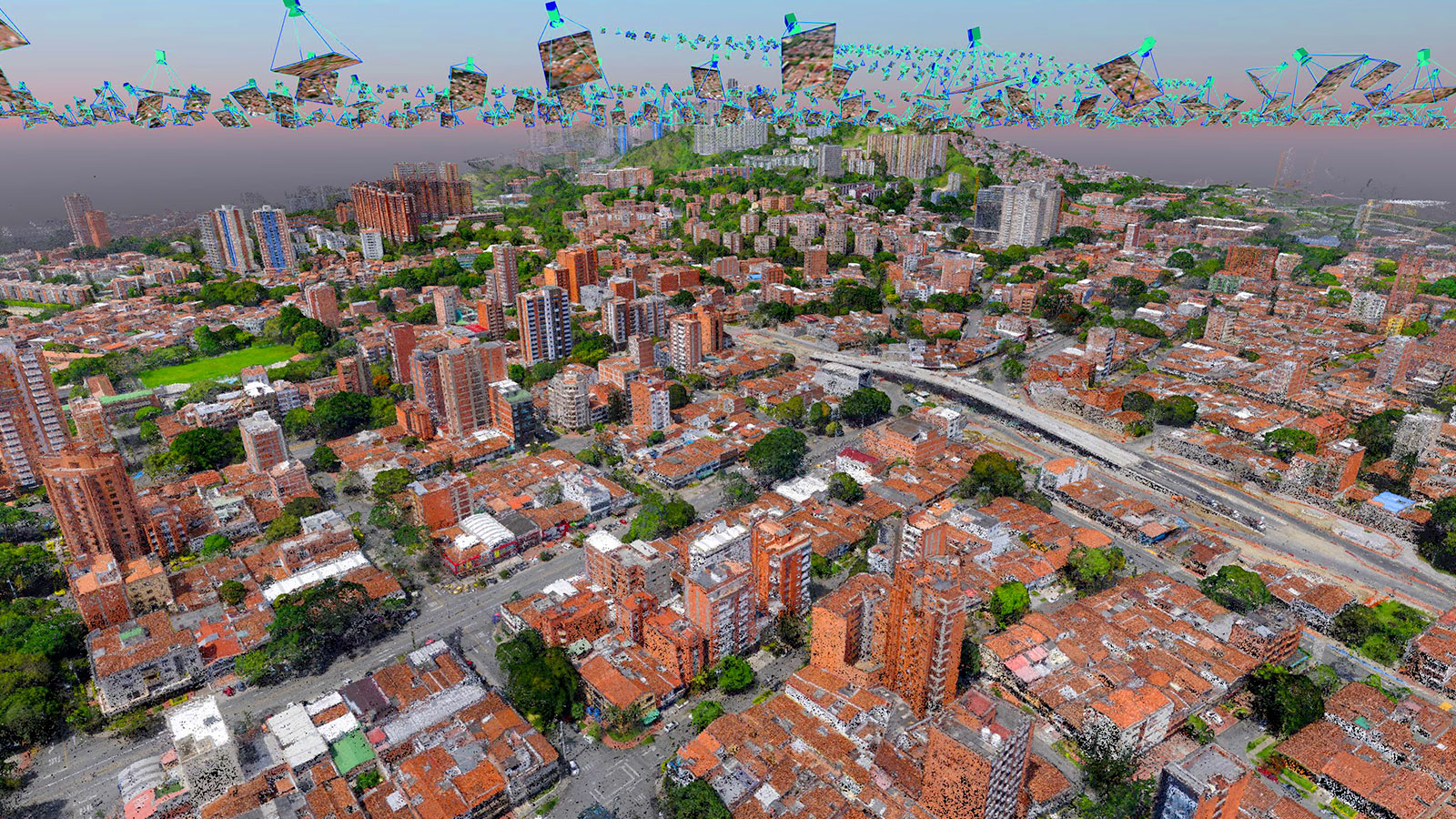 There were several challenges to this project, not least of which was the Medellín climate. As it is in a tropical weather system, there was frequent rain which halted flying. There were also terrestrial and aerial obstacles that required the drone to fly at a reasonable height to avoid any collisions.

JabVisual also had to secure specialized flight permits to be able to fly drones across the city. Some urban drone mapping projects can require special permission from the government. Typically, Colombian law requests that drones are flown at least 50 meters away from property or people, which was unavoidable for this type of project. As a result, JabVisual was granted authorization for aerial data collection in the city. 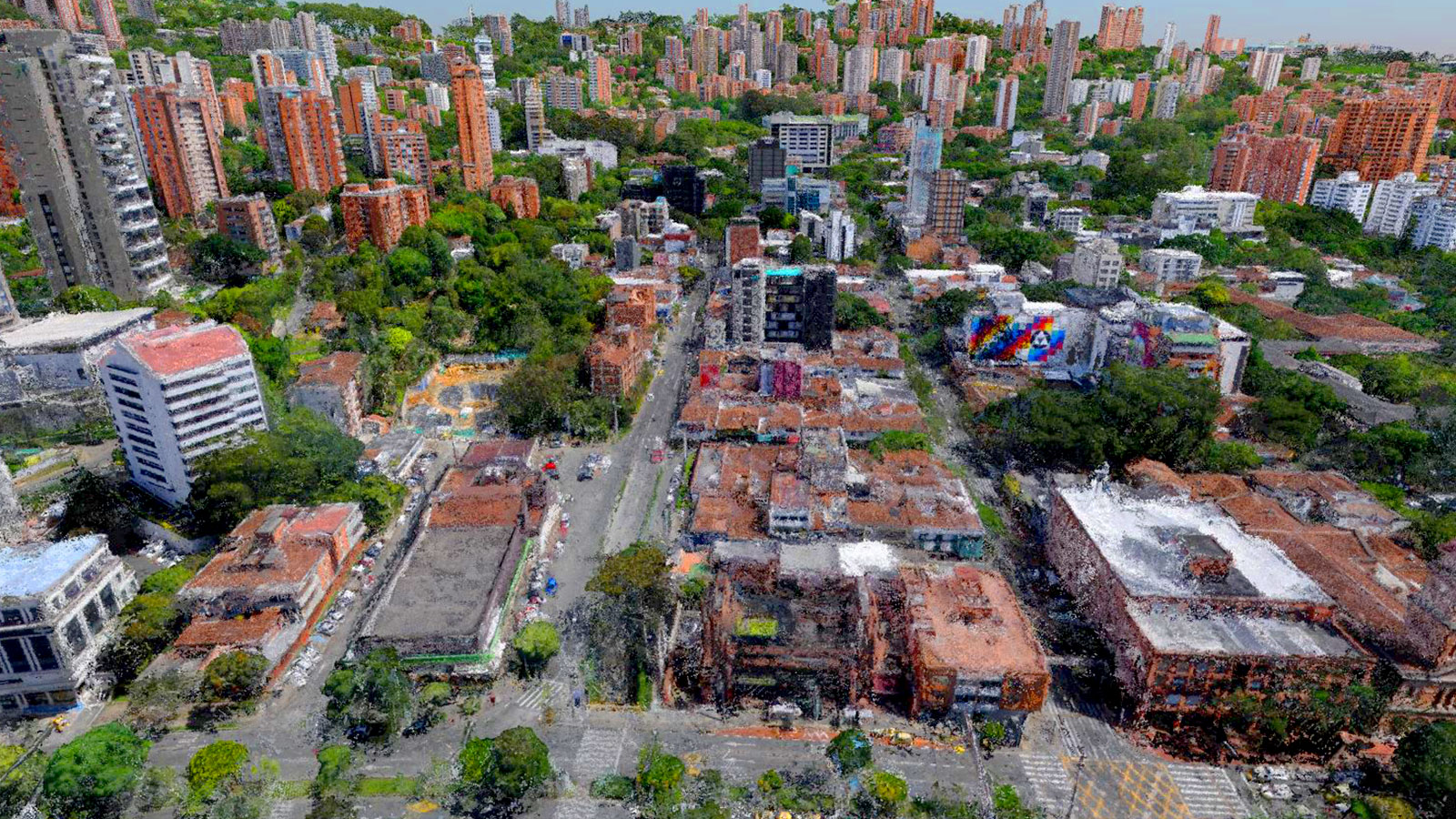 In addition to the flight planning and permissions with the drone, JabVisual had to ensure the security of the flight team. They needed enough space to take off and land the drone in a way that would not endanger anyone nearby and the pilot could safely operate the drone. There was one minor crash during the project, but otherwise, data collection went smoothly.

Smart cities are ones that use data and sensors to monitor the conditions of infrastructure and systems within the urban area, as well as plan new construction and policies. The government of Medellín will be able to use the 2D and 3D maps created with PIX4Dmatic to better manage the city and modernize rules as well as cross-reference existing structures.

The drone mapping project took a year to turnaround, providing immense quantities of actionable data for the municipal team. JabVisual chose to use Pix4D software after extensive market research as they saw it had the best suited products for a large project that required high precision. To digitize a city for improved planning and management is an immense task, yet JabVisual completed it successfully. Their work will go to improving urban standards and enhance the management of Medellín. 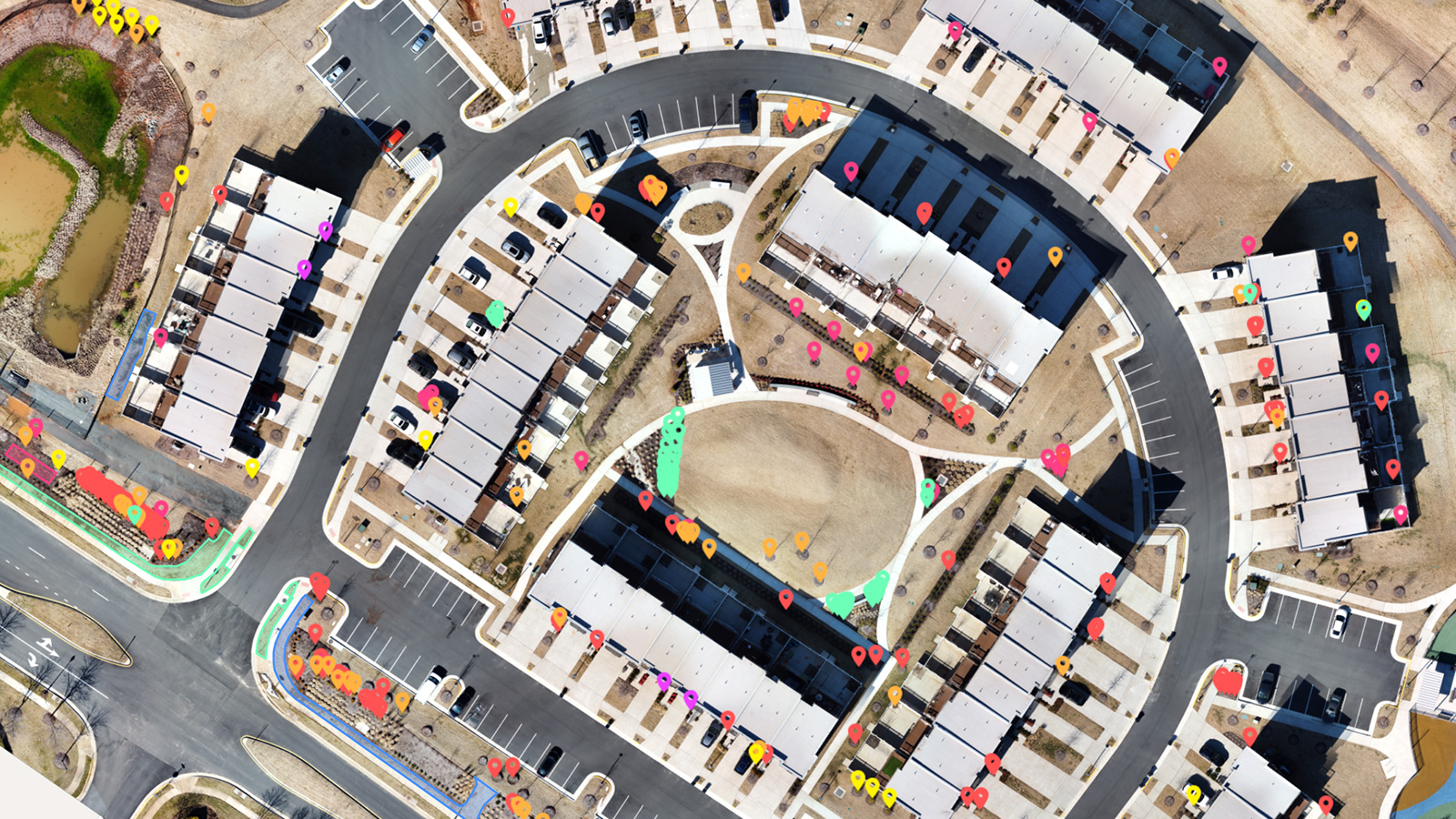 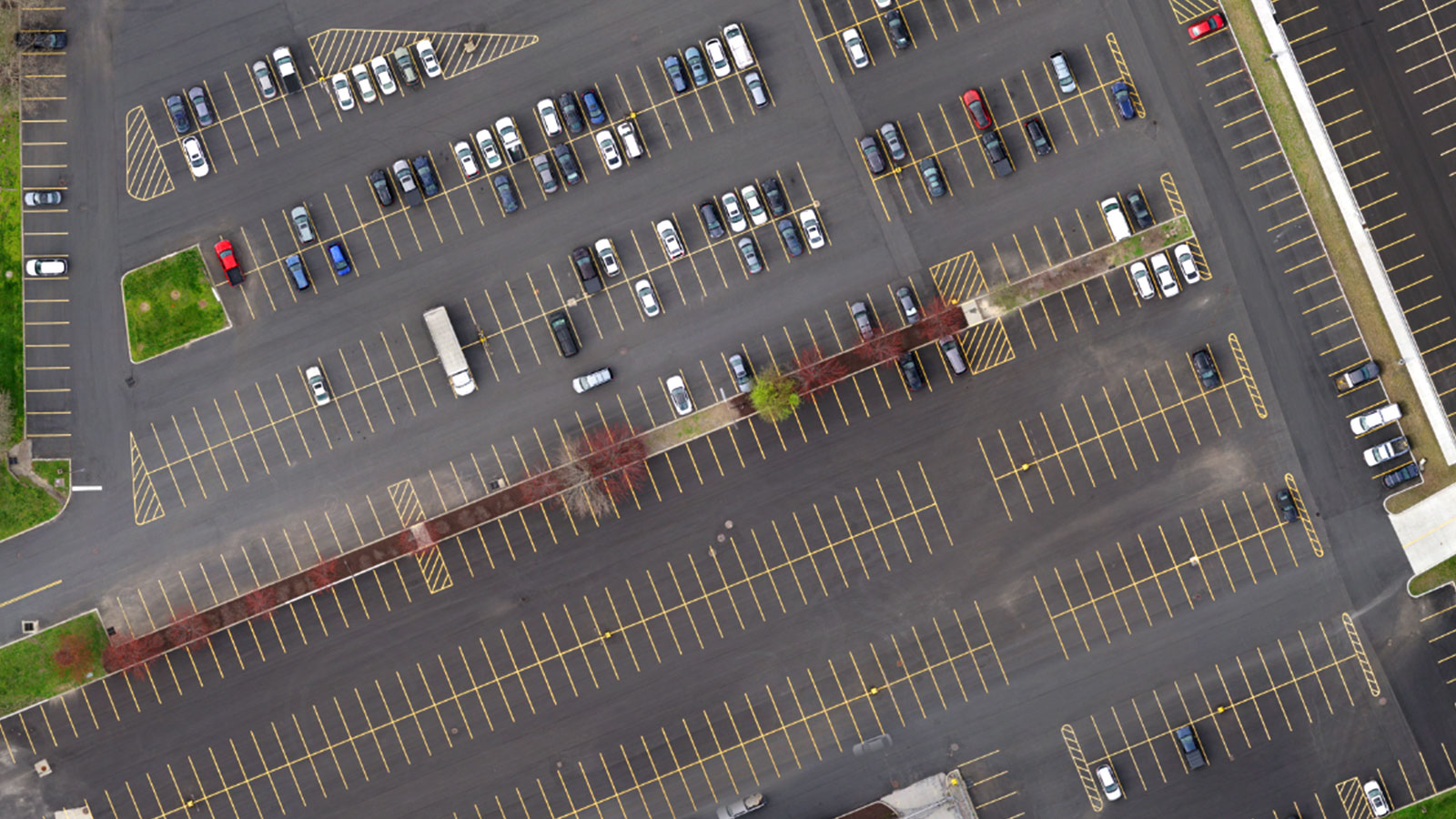