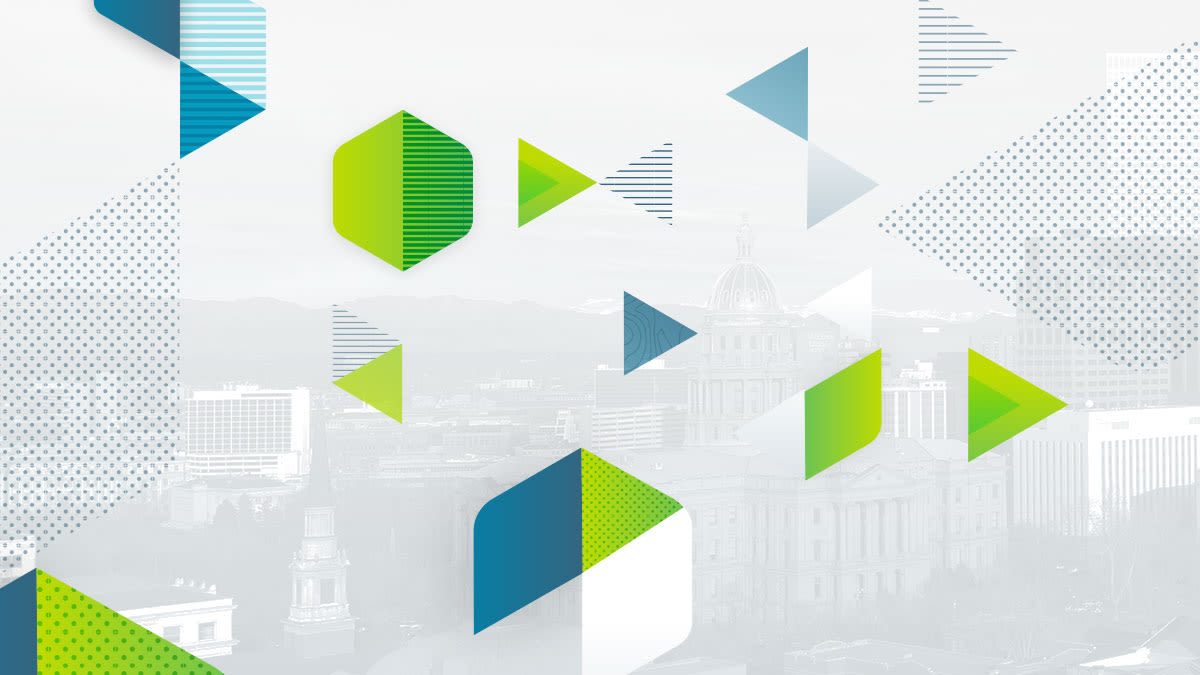 June 12, 2019
Pix4D users are the stars of the Pix4D User Conference. Meet the people who will lead the discussion on the latest tech.

Pix4D users will be speaking at the Pix4D User Conference. And not just over coffee and at the networking event (although there’ll be a lot of that too).

Pix4D users will be presenting their work and leading discussions. It’s a chance to meet some of the most exciting people in the drone mapping world - your peers.

What do drones have to do with sports? The Drone U team use drones to map Radar Facilities in MLB Stadiums to help understand Radar Placement within stadiums to provide better sports analytics.

Aitken comments: “What makes our project special is that we had to merge extremely difficult data sets to solve complex problems of computing radar triangulation and accuracy.”

What factors make a difference when creating accurate point clouds in Pix4D?

“At Scholar Farms, we specialize in plant mapping with UAVs,” says Crutsinger. 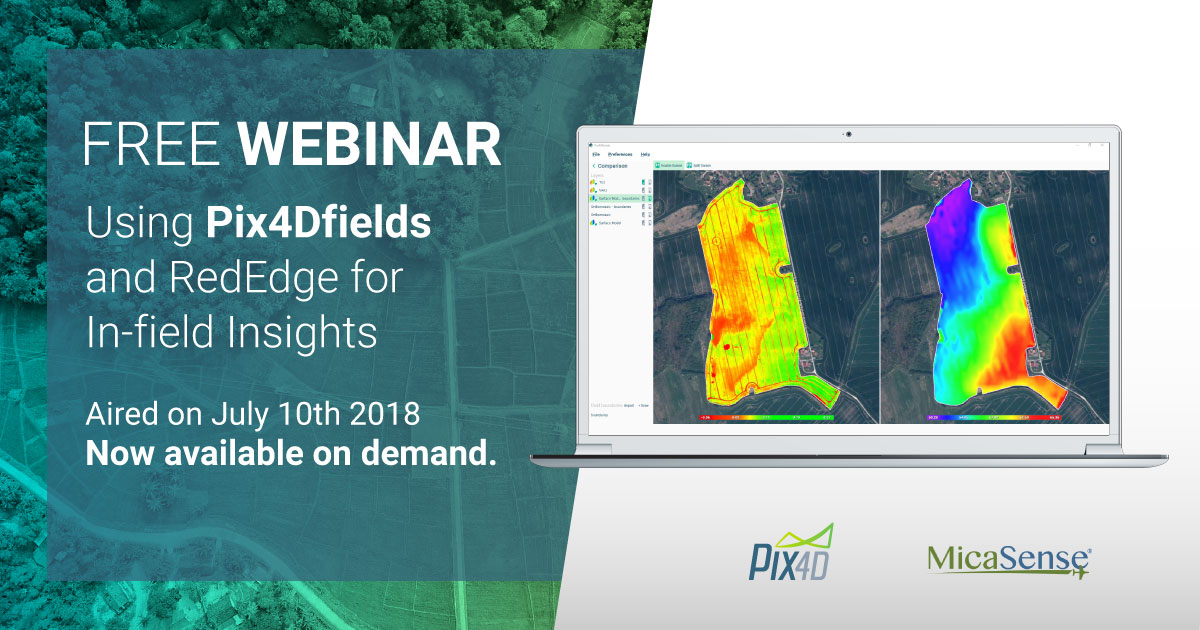 “I've been pushing the limits of what is possible with photogrammetry with results that have proven to rival LiDAR,” Ellinger says.

You may have already seen Ellinger’s work featured for #3DMonday.

“How many other Pix4D projects have documented a Boeing 777 crash? says English.

How many other Pix4D projects have documented a Boeing 777 crash?
“A major airline accident was photographed from the air by an inexperienced, unknowledgable crew. We made an actionable map, model, fly-through visualization from poorly gathered initial data. However, with some careful work, a very powerful visualization of the accident sequence was made from the data. In effect, we created a cockpit view of the accident where no "black box" data was available.”

Graves uses drone mapping for conservation ecology in the coastal zone - forests, wetlands and beaches, providing ongoing information on marsh recovery to local municipalities who do not have the resources to conduct regular surveys.

Mark Johnson will show us how to produce interactive courtroom exhibits and presentations that have been used throughout the United States.

He comments: “We specialize in producing high-end 3D visualizations that are used in court trials and mediation proceedings as well as providing forensic consulting and documentation of crime and disaster scenes.” 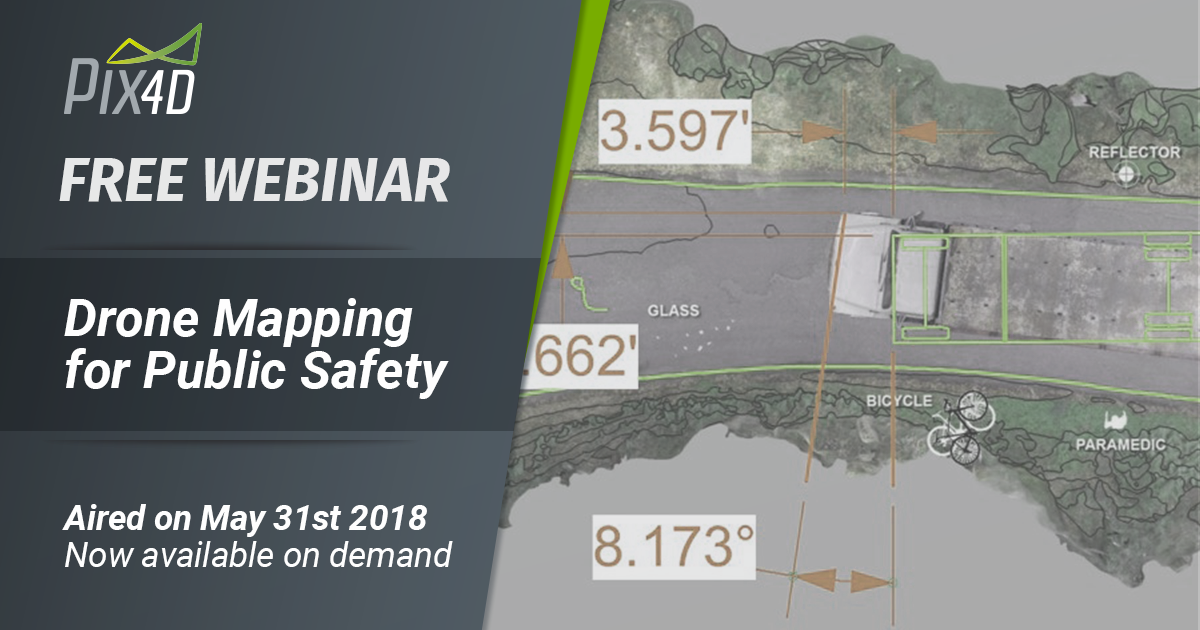 Kemme's project is about 3D scanning and modeling of an historic building on the campus of New Mexico Military Institute.

“The final model is far more detailed and accurate than any hand-measured drawing,” says Kemme. “The project was completed as a proof-of-concept for future work, creating both the model and orthomosaic views of the building exterior.”

“Modeling 3D structures as complex as bridges is difficult,” says Lovelace. “But we have been able to successfully map numerous bridges and complete ancillary structure inspections.”

“Among other topics, I’ll discuss a research project for the Minnesota Department of Transportation where we are implementing UAS Technology for bridge inspections.” 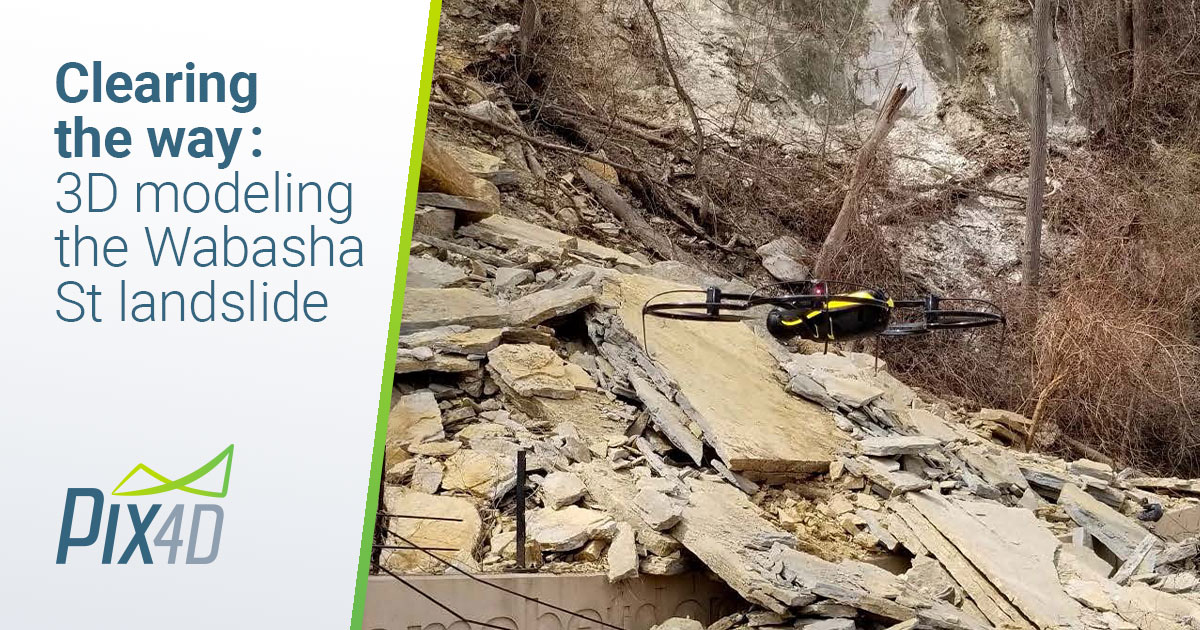 Read about Collins Engineers modeling of the Wabasha St landslide.

Strasbaugh says, “In partnership with Columbus Metro Park, we completed a large scale survey of an old stone quarry being converted to a Metro Park.”

“This project served as a test bed for various photogrammetry techniques as well as a learning laboratory for new pilots, studios, and outcomes.”