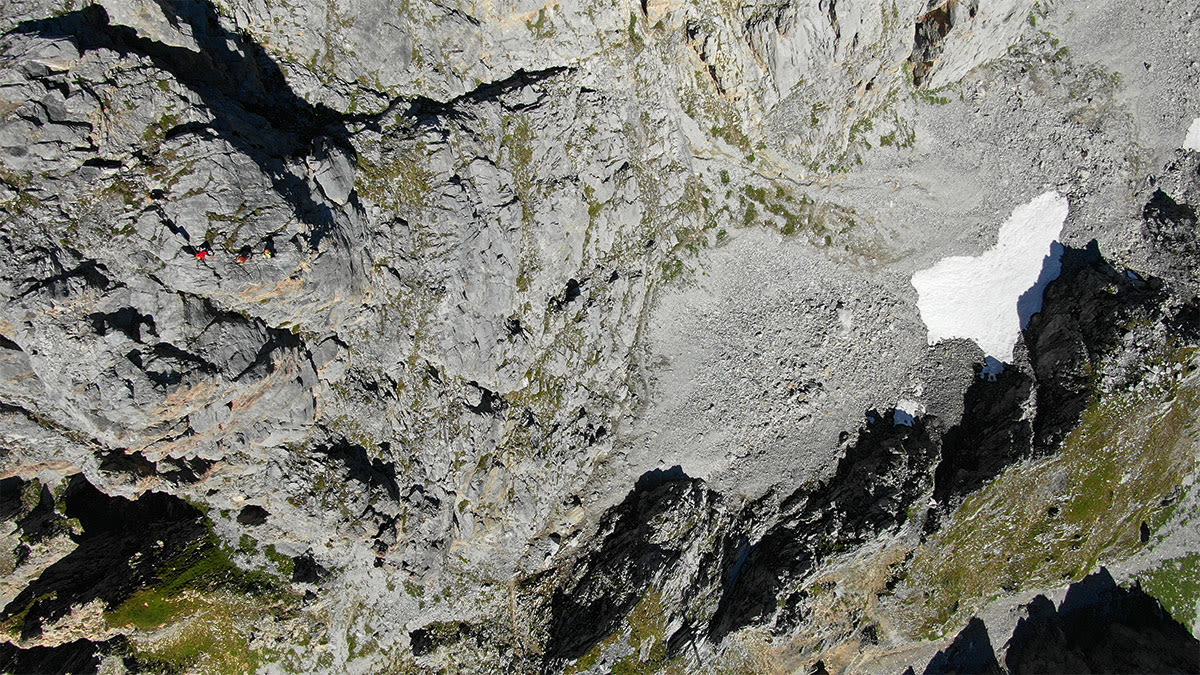 The FIR Unit of the Drone Process company has been working on creating an "OPS BOX" for an effective decision making, since late 2018.

OPS BOX is a mobile command post that allows the FIR Unit to obtain live video feedback from drones and to do on-site mapping during their operations in the field. This command post is meant to be used for event surveillance, forest fire reports and area observation.
The idea of the OPS BOX is to provide the tools to do the mapping fast, with accurate data and no internet connection necessary. The OPS BOX also monitors aeronautical radio frequencies to ensure the safety of drone flights in connection to the position of nearby planes. The project is in its final phase and has already been tested and used during real field operations and during training activities.

The main objective of the project was to find a way to get rapid information from the field. “The problem with online software is that you need the internet,” says Bastien Alorent, Managing Director at SAS Drone Process and Principal Coordinator of the Rapid Intervention Force (FIR). “Usually we work on in-field operations where there is no internet and we can’t wait several hours to get precise information. That’s why we were interested in Pix4Dreact for the data processing part, because it doesn’t require a lot of computing power but is able to produce fast and accurate results which we depend on.” 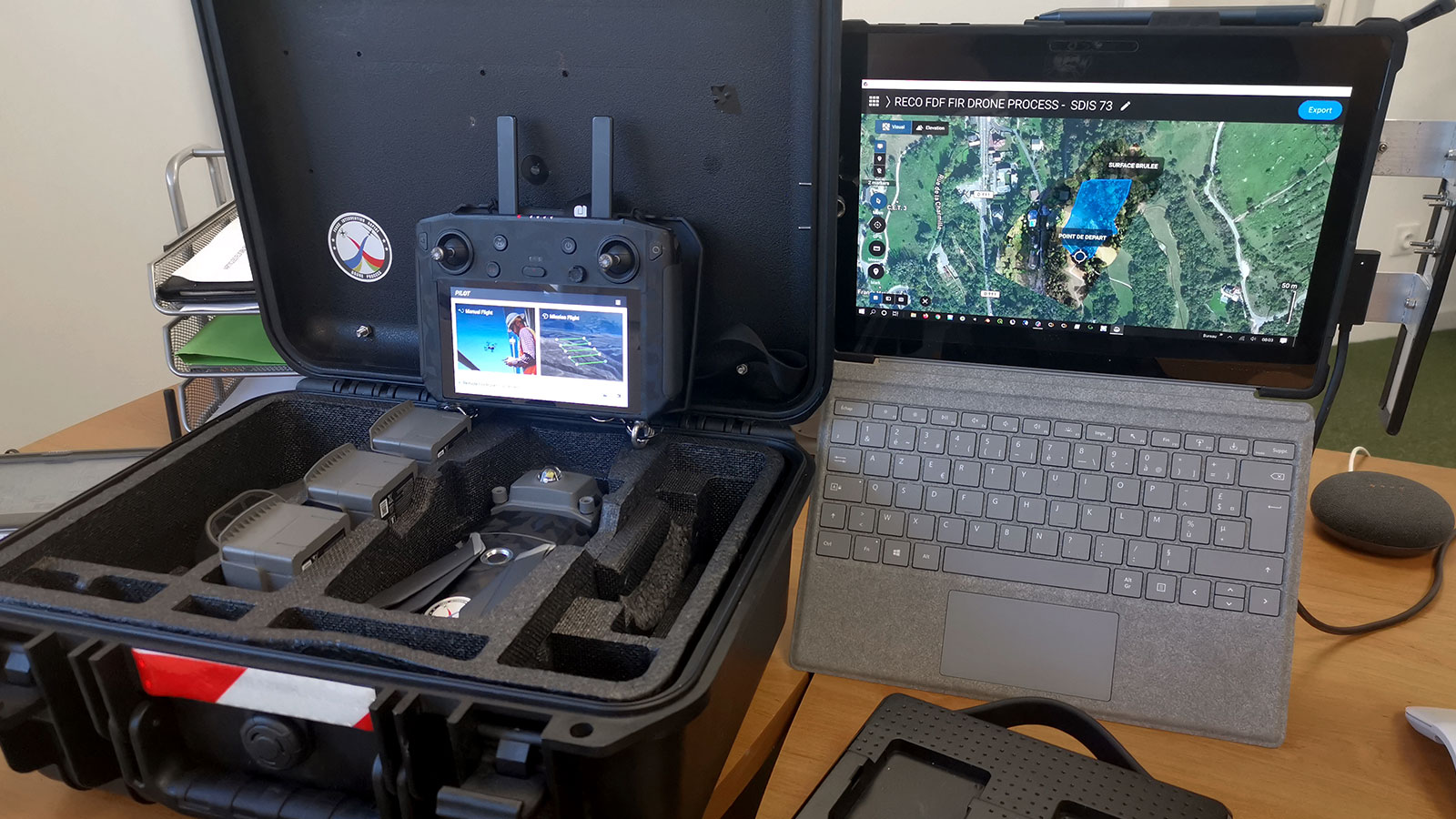 OPS BOX with the Pix4Dreact software
The second objective was to reduce the weight and size of the command post, for which the FIR Unit normally uses a vehicle. “We thought of a new arrangement so that all our equipment (drone, accessories, information equipment, radio transmission equipment and applications) fits in a small suitcase,” explains Bastien. 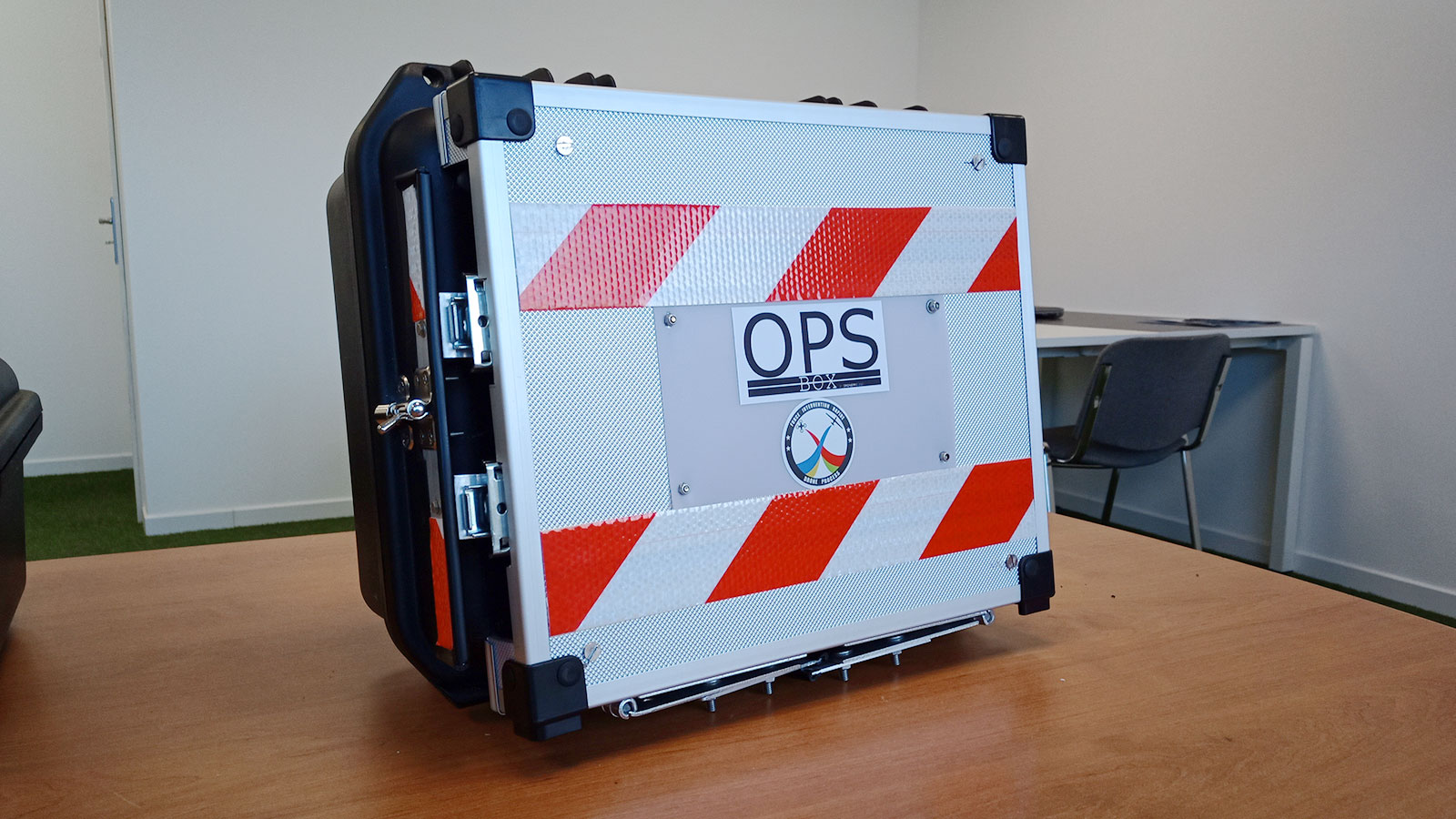 The team’s project motto and guideline is "to order, you need to know, to know, you need information." In order to get the information, the team had to choose the perfect tool not only for the data processing part but also for the data collection part.

“We have a lot of different drone models and we tested the images captured by our drones one by one,” says Bastien. “We have done tests in all possible conditions: in the rain, snow, day, night, at temperatures above 40 degrees and below -20 degrees Celsius. Everything must work everywhere and at all times.” 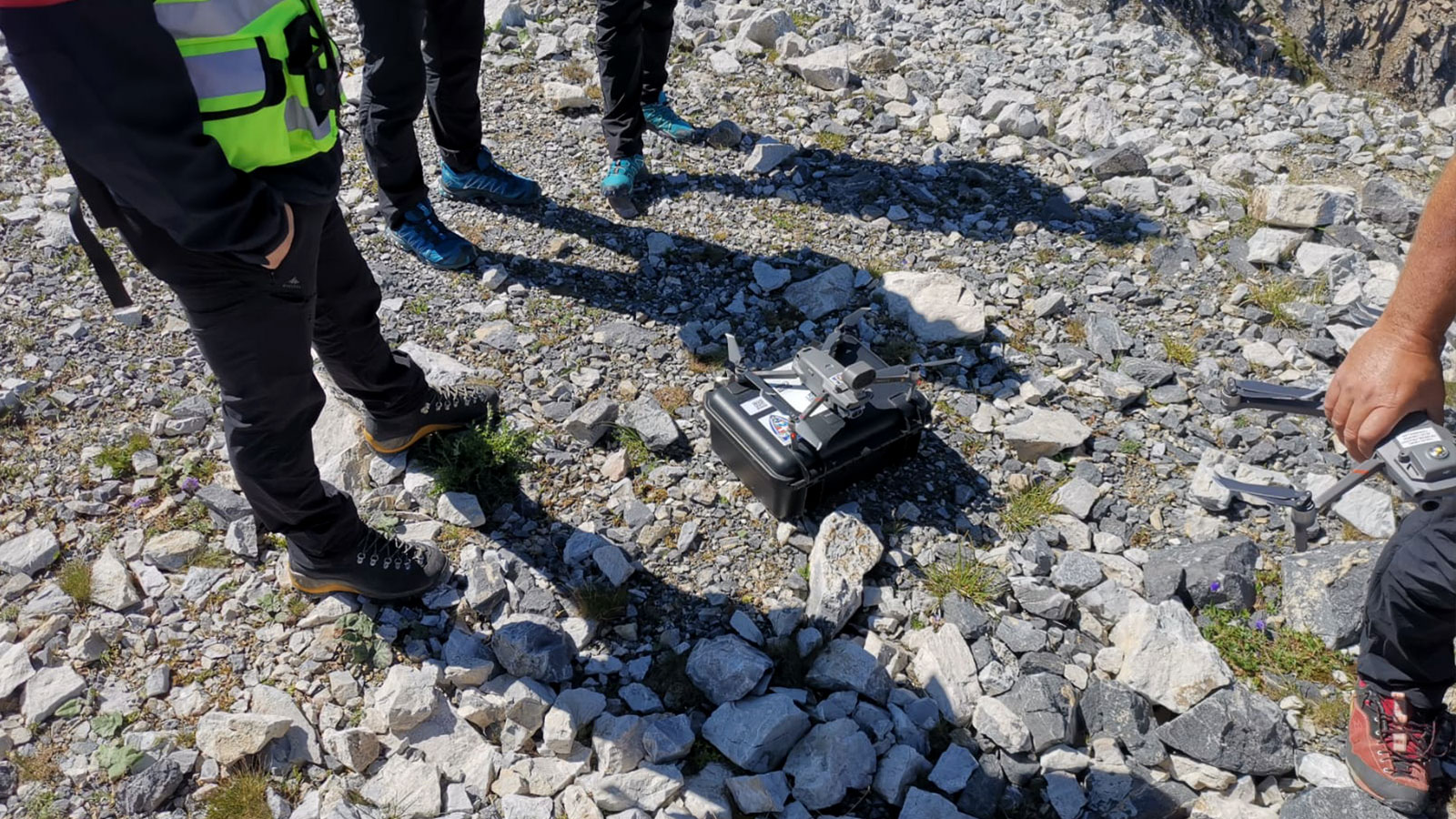 Putting the DJI Mavic 2 Enterprise to the test

Testing the OPS BOX in such extreme conditions is vitally important for the team, as they need to be able to trust their material to work with them in any scenario, however difficult. The range of work their OPS BOXs may be used for requires total coverage, from the Savoie in France to other harsh regions.

Because the FIR Unit was testing the OPS BOX with Pix4Dreact high in the mountains where navigation errors can be fatal, data accuracy was extremely important. “Pix4Dreact provides geographic coordinates (Latitude and Longitude), so we were able to send a second drone for surveillance,” says Bastien. “We also managed to zoom in on the map to see the trail appear on the ground to guide our teams.” 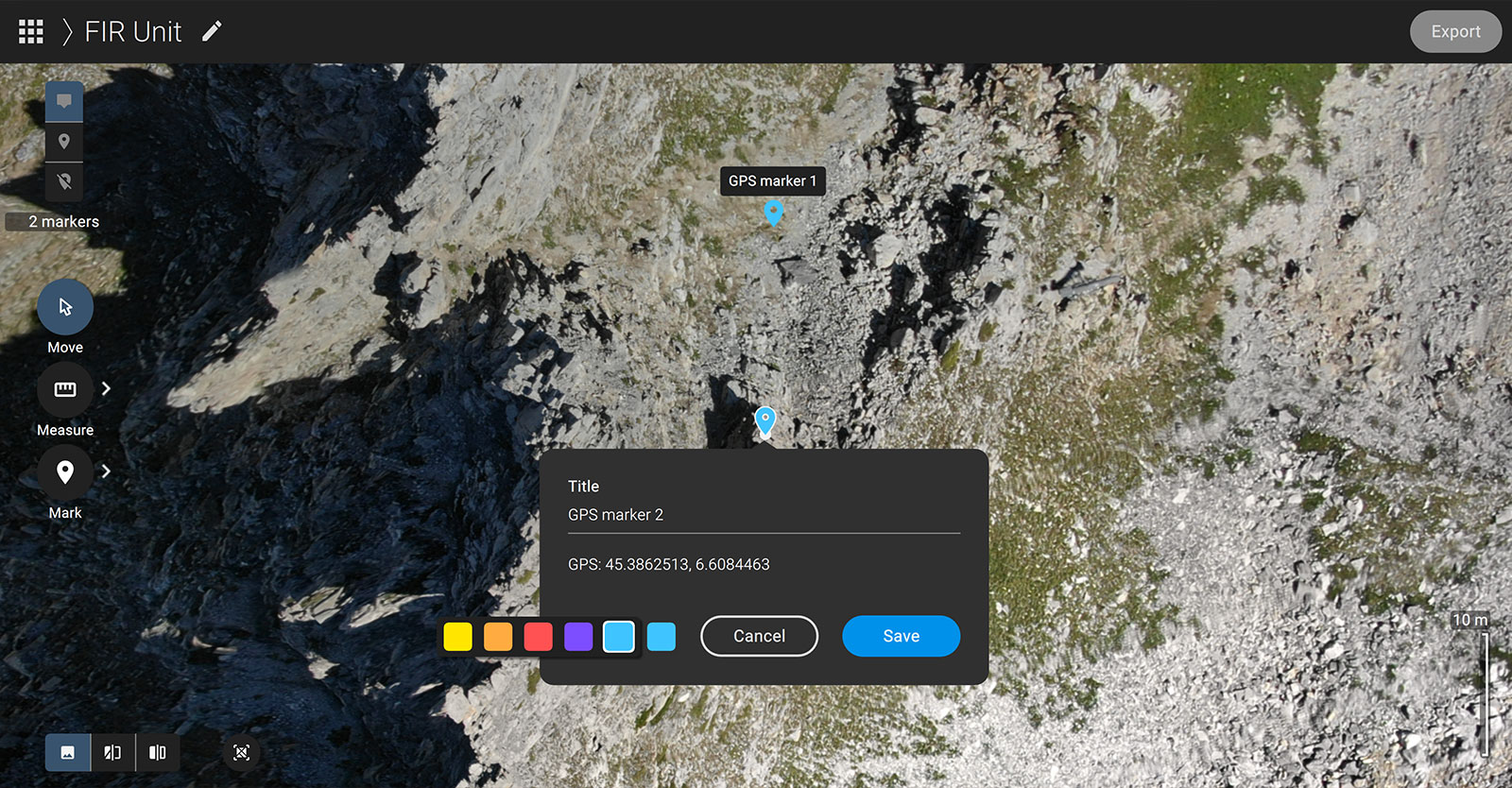 Adding GPS markers in Pix4Dreact. Check out the latest Pix4Dreact update for the new and improved look and feel of markers.
While there are many advantages of Pix4Dreact, the FIR unit specifically noted the use of importing an XML file containing custom camera parameters. “Thanks to the possibility of modifying the database, we have succeeded in making all the drones in our unit compatible with Pix4Dreact,” Bastien summarized.

The operation with Savoie firefighters made it possible for the FIR unit to demonstrate their skills are useful during an emergency operation, even more so when teamed up with the correct software.

"In our case, Pix4Dreact is the benchmark for emergency operational mapping. Using drones is good, but enhancing the information captured by a drone using Pix4D and GIS is even better."
FIR Unit, Drone Process 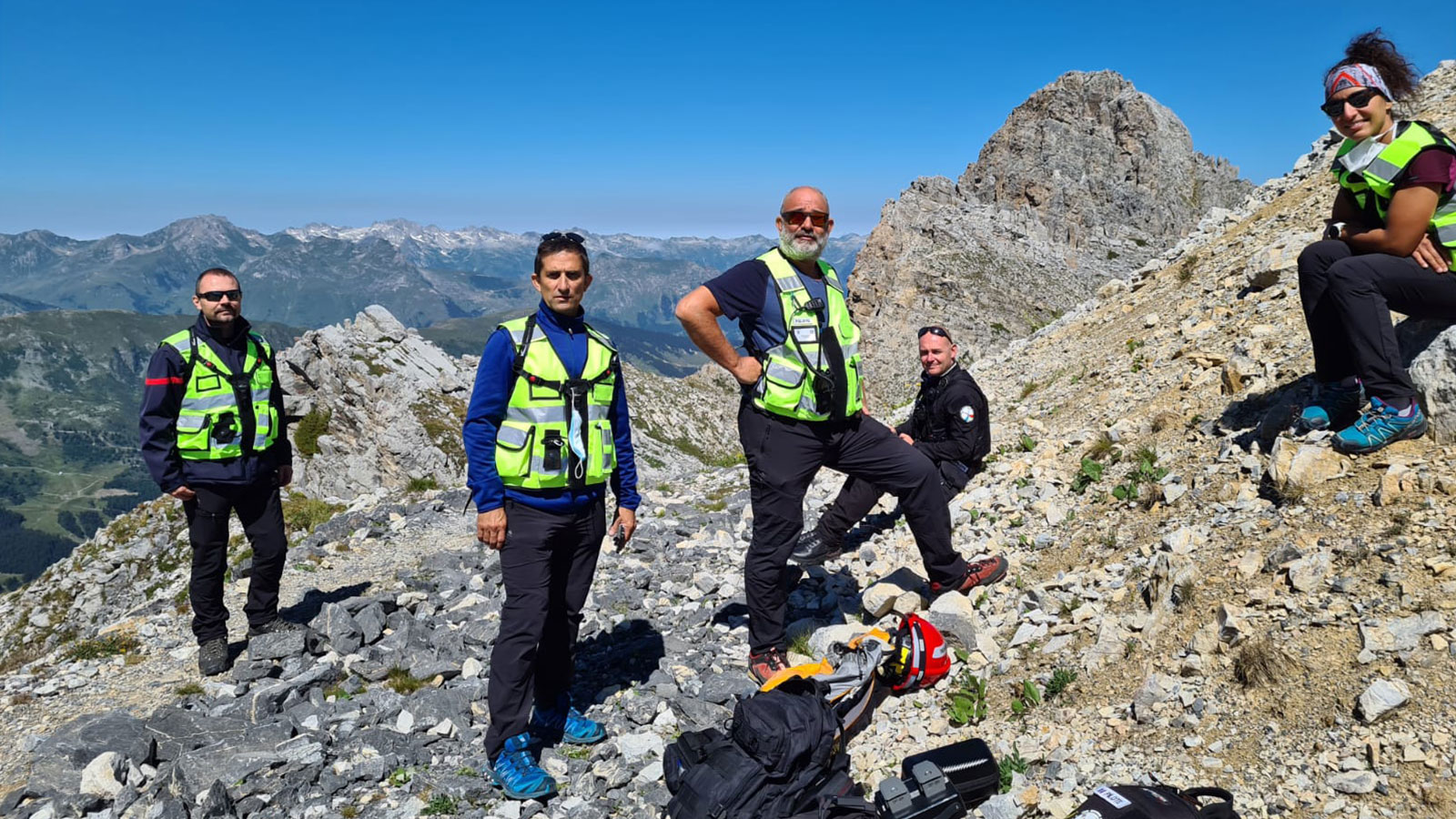 FIR Unit and Savoie firefighters in the Savoie mountains testing the OPS BOX
“The concept of the OPS BOX has helped to reduce the length of decision making in emergency situations, which is an essential point for any security or rescue operation,” concludes Bastien.