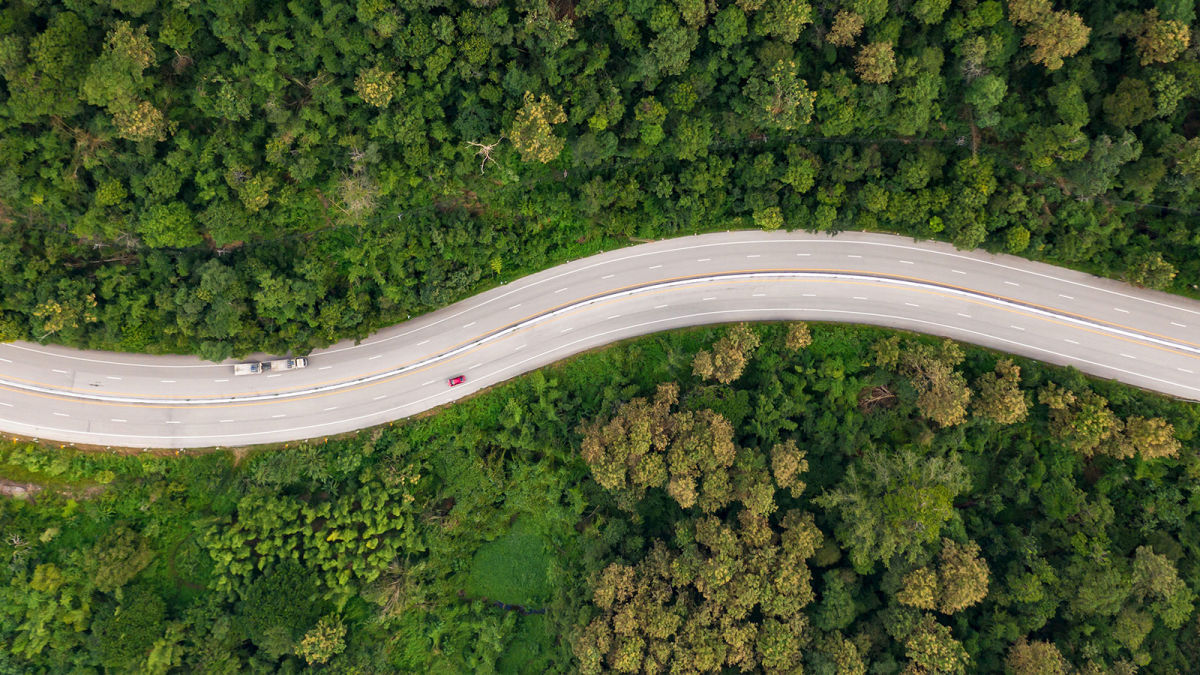 April 1, 2021
Pix4Dsurvey 1.10 introduces Smart grid, road marking and the next round of features that make vectorizing point clouds easier and faster.

The latest Pix4Dsurvey update brings new functions to automate the vectorization and terrain modeling effort for Pix4Dmapper and Pix4Dmatic projects or point clouds that were created with other tools, like a laser scanner.

Smart grid of points: keep only what matters

The Smart grid is an element of the Grid of points tool, which automates the creation of spot elevations and simplifies the number of points in the point cloud. The Regular grid of points is generated based on a selected sampling distance between points. The Smart grid makes this even easier, where it automatically creates points only where there are changes in terrain elevation. The algorithm only generates the most important points that define the terrain based on grid space, the number of grid points, and elevation variations, avoiding creating redundant points on planar areas. This simplifies the whole process for users, who can then export this grid of points in .dxf or .shp format or even as a point cloud. 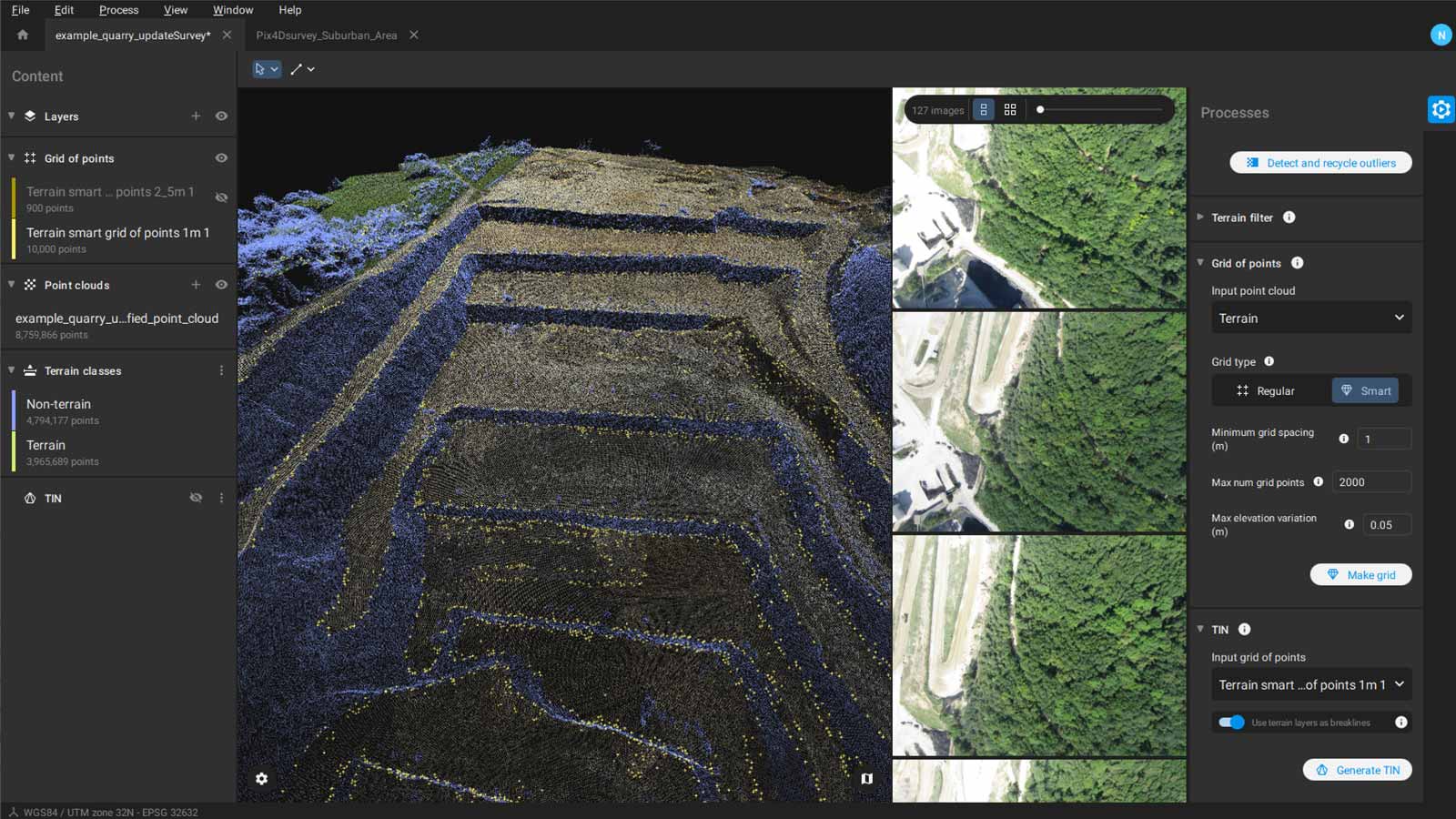 To trigger this tool just click the starting point once, and then a point further along to indicate the direction the road is moving. This facilitates easier surveying of roads and separating terrains on the point cloud. It can accurately cover hundreds of meters in a few seconds just using those two clicks. As the paint is on the ground, it can be used not only as lines but as part of the terrain. This tool will not only detect single lines but also dashed and double lines, which means it can work on nearly any type of marking that runs with the road. 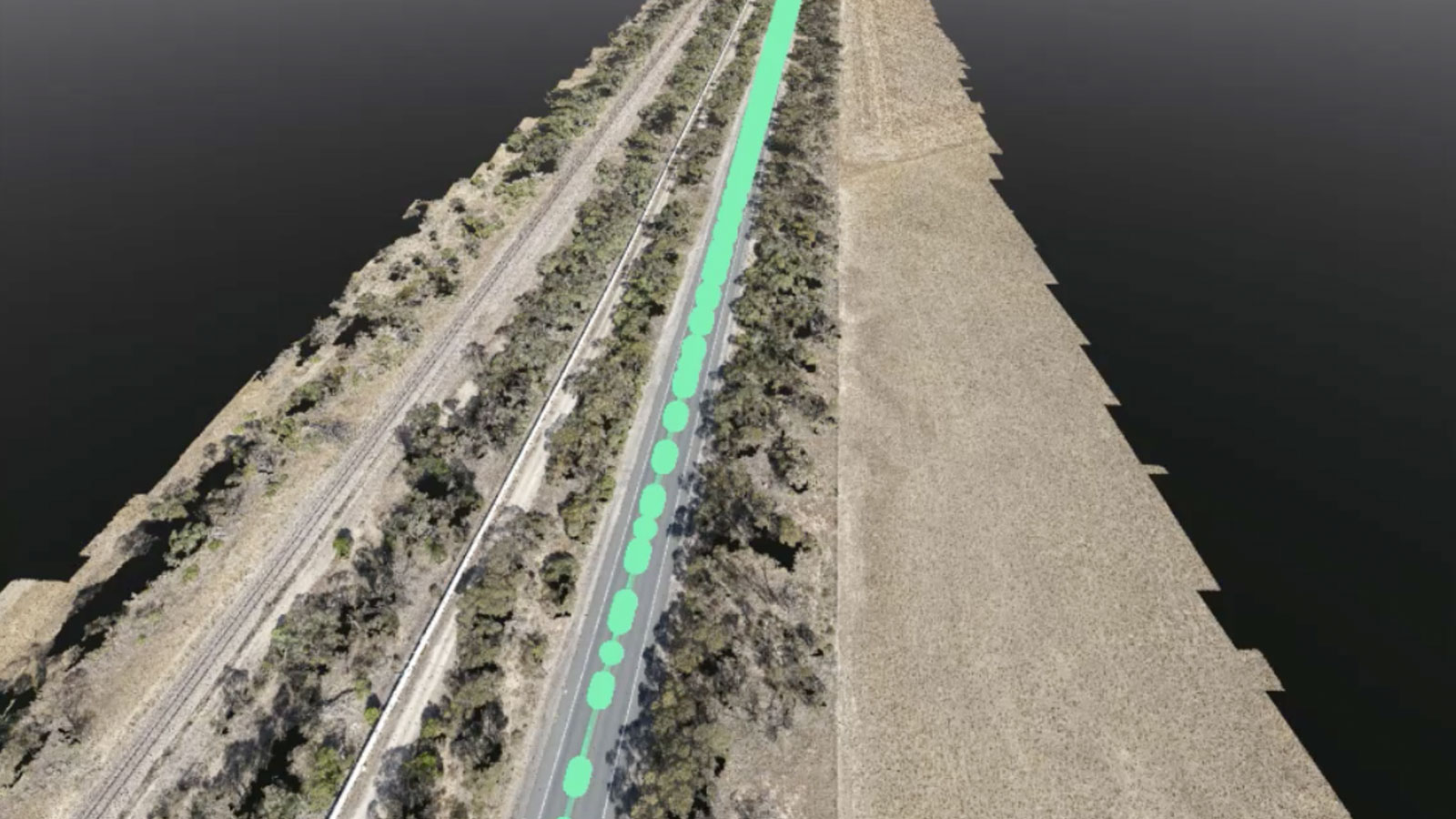 Pix4Dsurvey allows users to include data gathered with methods other than photogrammetry, such as LiDAR, merging multiple point clouds in the same project. They can be imported as .las or .laz files, amongst other formats.

If project data is in DXF files and users want to see it in context with the images and point clouds, the 3D and 2D DXF content can be directly imported into Pix4Dsurvey with the layer structure from CAD intact, so it can be viewed, edited, and even re-exported as needed.

The key outputs can be exported in several formats:

To learn more about Pix4Dsurvey, as well as Pix4Dmatic, join our free webinar with specialists from Pix4D to learn about the latest features.

Pix4Dsurvey is already in use around the world, helping complete large projects like surveying a disused quarry. Download it for free and explore the demo datasets. 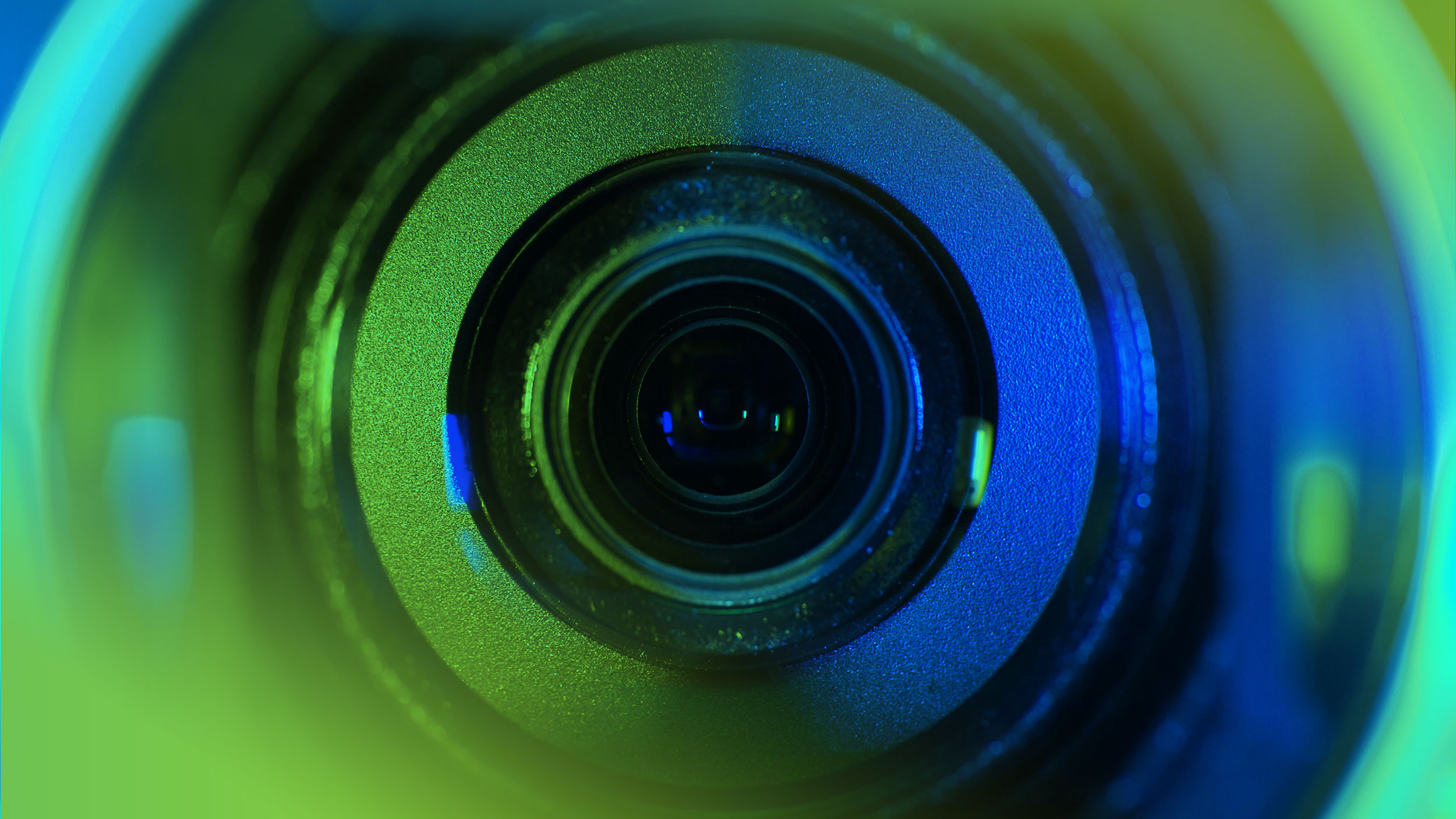 Pix4D does software - what hardware do we support?
There are thousands of drones and cameras that can be used for photogrammetry - which ones are supported by Pix4D?
Read more