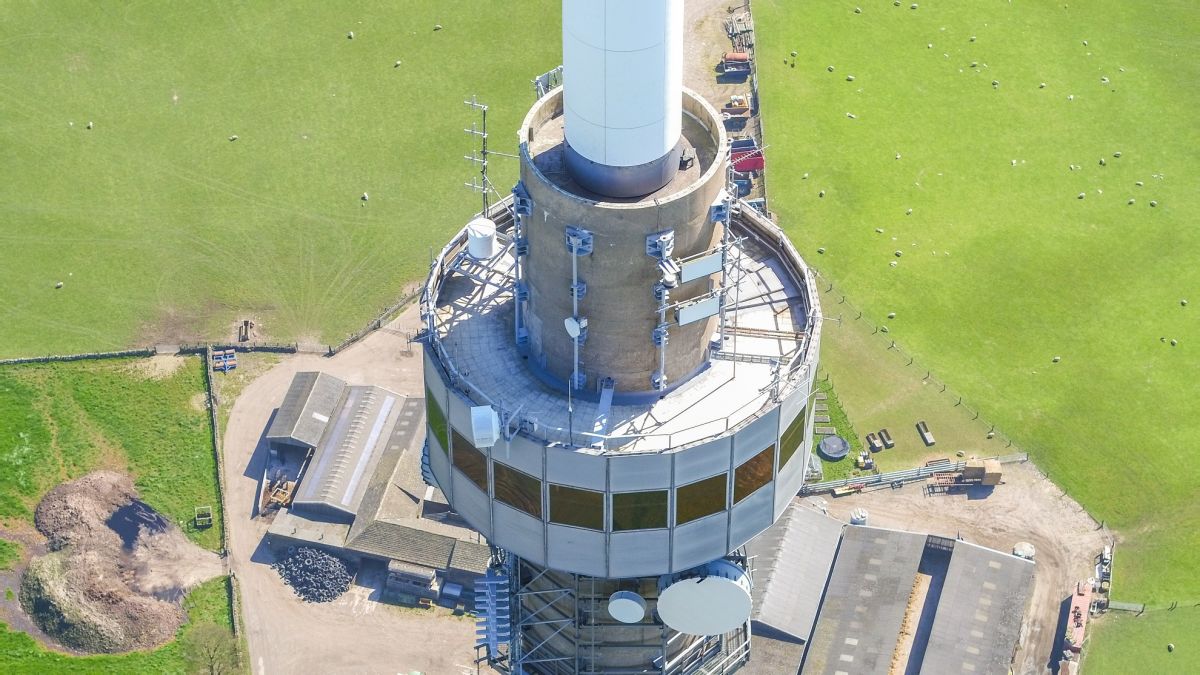 July 5, 2016
How do you inspect the tallest tower in the country without climbing it? With drones, of course.

Emley Moor Tower, officially named Arqiva Tower after its owners, is the tallest freestanding structure in the United Kingdom. The transmission tower currently broadcasts over 10,000 square kilometers, including nine digital television multiplexes, four digital radio ensembles and two independent local radio stations. The importance of efficient inspection and maintenance of the tower can be emphasized by fact an estimated 5,000,000 homes were influenced by repair work in 2006!

In June, 2016, Arqiva requested a provider of aerial surveys, RSK Orbital, to complete an external inspection of the tower. RSK Orbital had already been using Pix4D software for nearly a year, and contacted Pix4D immediately for advice to ensure the project was successfully and efficiently done. The results were impressive, making the survey work easier and more accessible for the client.

RSK Orbital surveyed the tower and reconstructed it in 3D with Pix4Dmapper: enabling them to inspect small patches and cracks without exposing workers to extremely dangerous conditions. 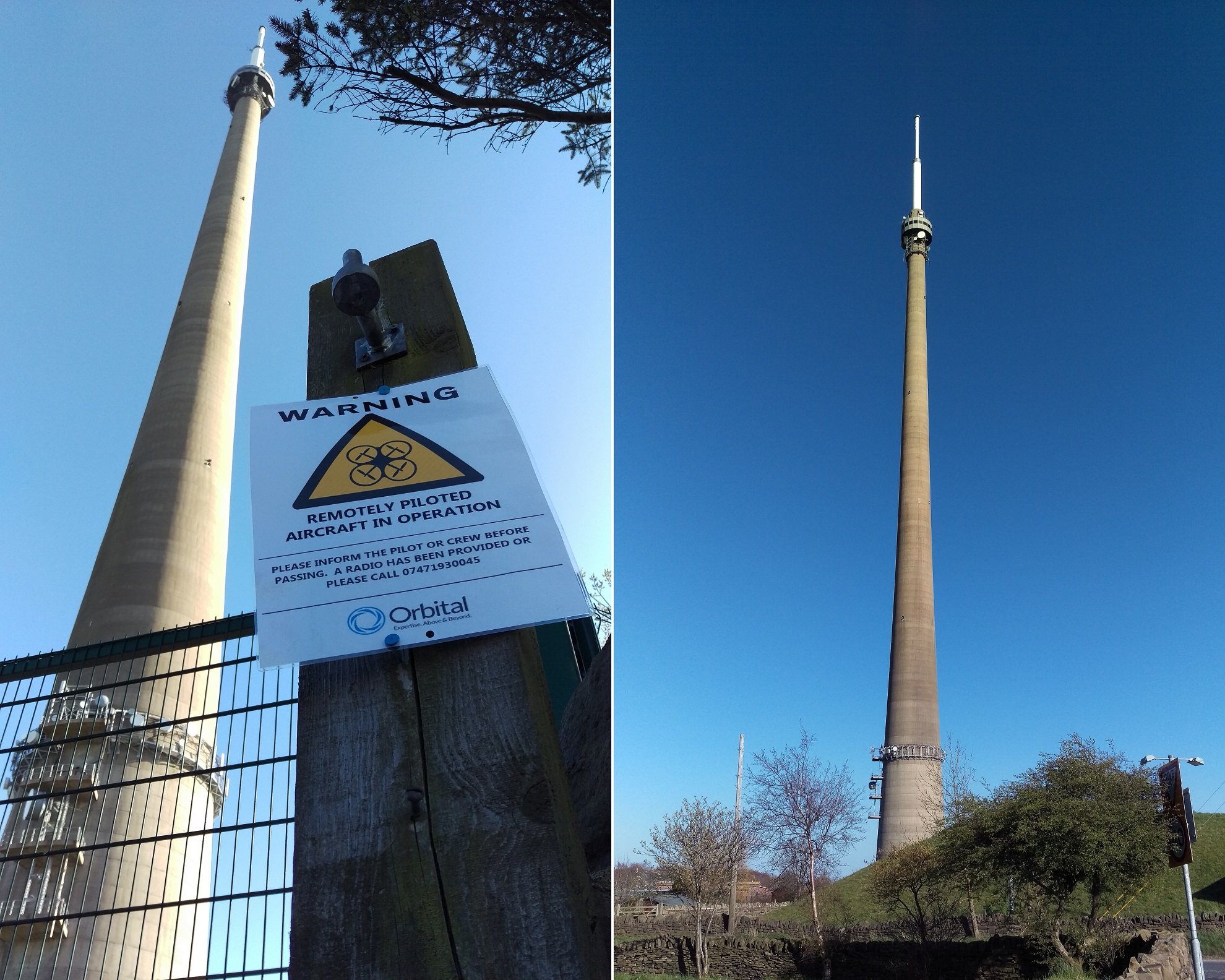 Emley Moor Tower, as seen from the ground.

The application of drone mapping in this project was truly a success! For such tall structures, laser scanning is nearly impossible. A more traditional way to inspect the 1,084 foot (330 meter) high tower would be to take high resolution ground photographs or have people go to the top by elevator and descend down the side with ropes and a harness while they take high resolution images of problematic areas on the tower structure while recording notes, area height, and position.

The streak on the side was easier to spot in Pix4Dmapper's interface.

On large towers, like in the case of St. Elizabeth Tower, it is difficult to ensure 100% coverage while inspecting. However, neglecting to repair even small damage at an early phase could result in a dramatic increase of repair costs or end up in a tower being un-repairable.

For workers on site, the use of rope access techniques can present real risks, with minor mistakes possibly ending in major incidents. By using drone mapping technology, the time and cost of inspection are reduced, without needing to put workers in dangerous conditions. Additionally, the results are of higher quality and can be preserved forever.

In this project, for example, the processed results contain all information and details in 3D. In the Pix4D software interface, we could simply click on any part of the tower, and immediately know its position in accurate 3D coordinates, with all the original high-resolution images contained in that part!

When collecting data with the DJI Inspire 1, the most difficult situations faced by the team were strong wind and radio wave interference. The team carefully planned the work, accounting for all conceivable hazards in our risk assessments and method statements.

As the tower itself was well over the 400 foot ceiling applied to most ‘drone’ operations in the UK, RSK Orbital had to put forward a safety case to the Civil Aviation Authority, which was approved and permitted flights to the top of the 1,084 foot tower.

We are happy to introduce the next generation of inspection tools:

Pix4Dscan is the professional drone flight app for industrial inspection that can help you capture the right dataset.

Pix4Dinspect is an online platform for industrial inspection and asset management, which helps you scale up your visual inspections while cutting down on manual work and improving results. 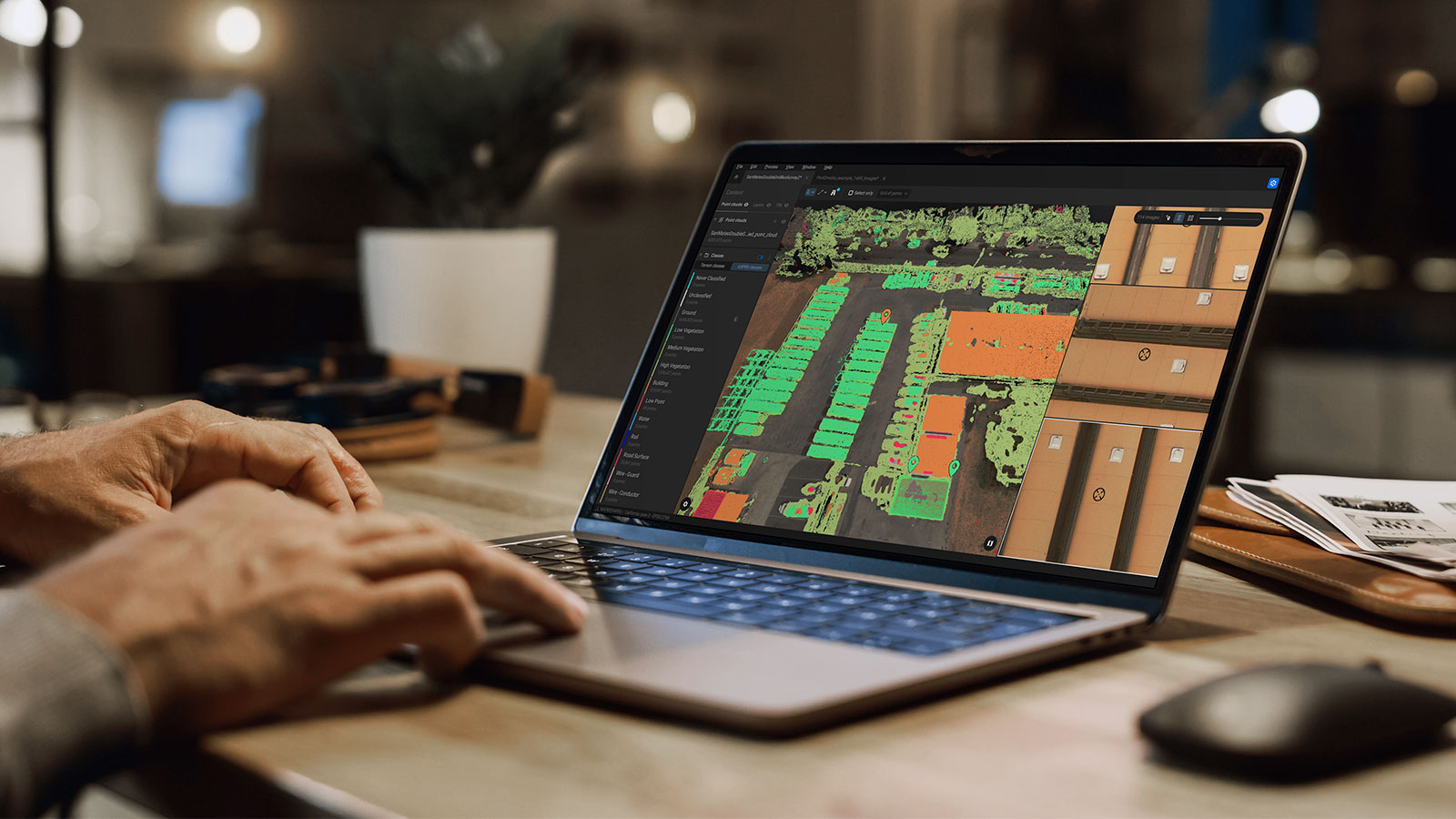 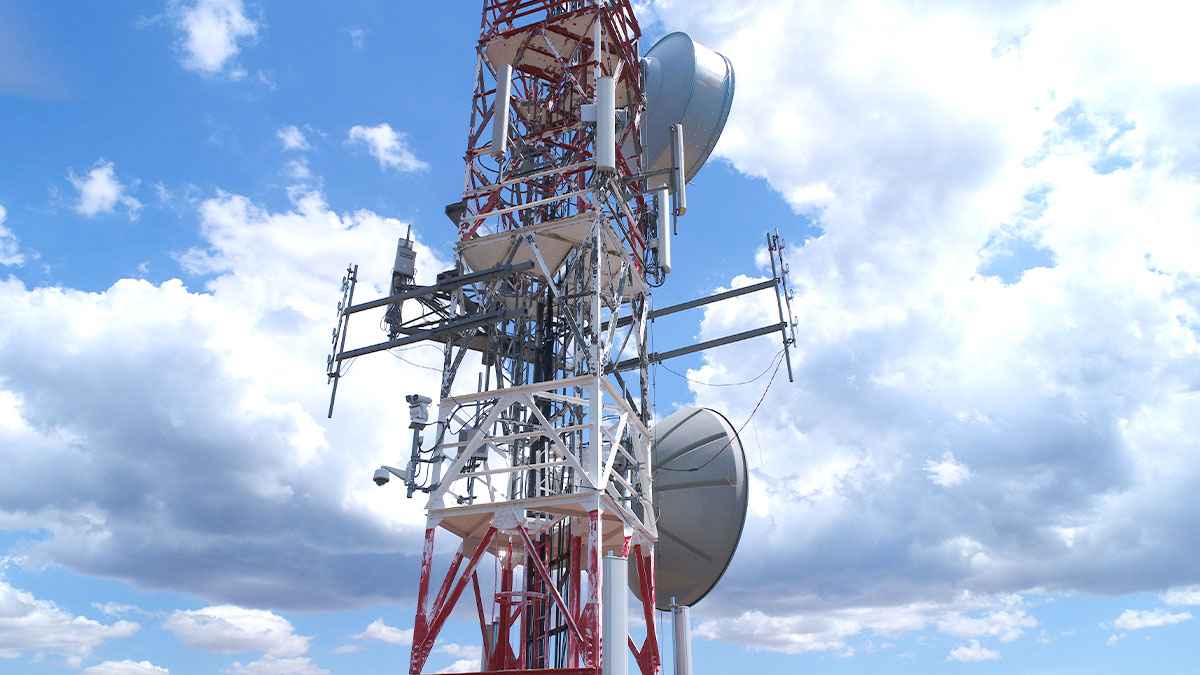