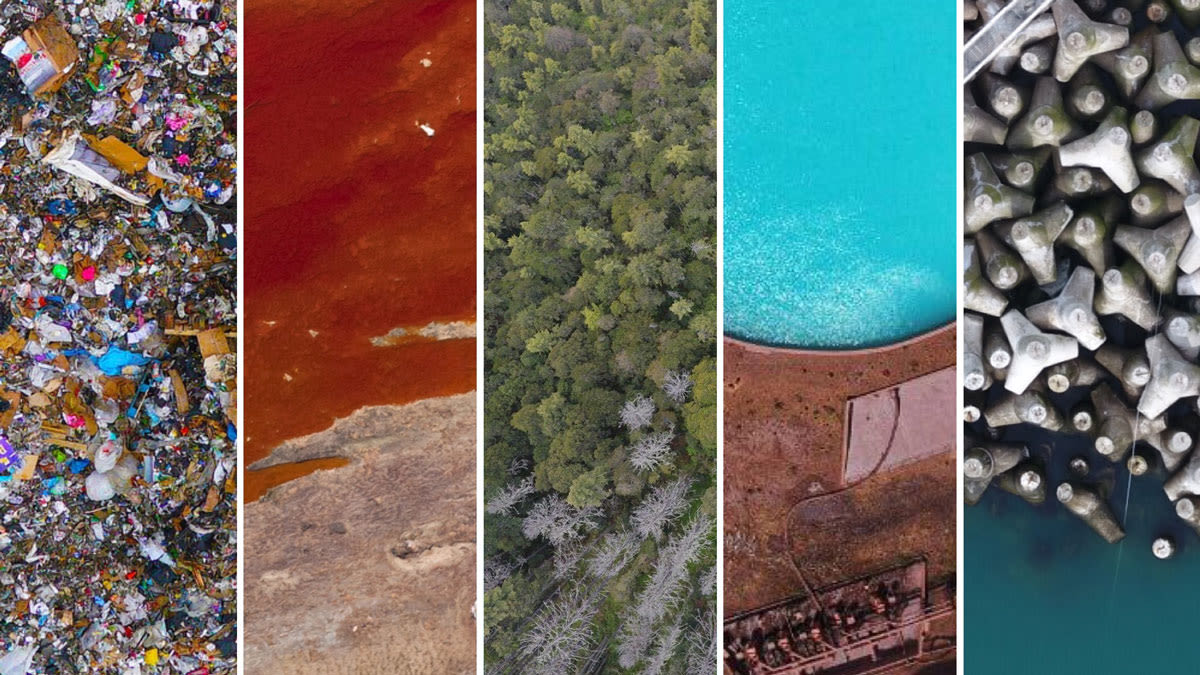 The best drone picture, as voted by the Pix4D Community

January 15, 2020
Some of the world's best pictures taken by drones, as voted by you.

At Pix4D, we’re used to seeing some pretty cool things.

In 2019 alone, our users visited the ocean floor, predicted volcanic lava flows, uncovered the buried secrets of Pearl Harbor - and participated in the last Pix4D Community Challenge of the decade.

We asked you to share your favorite drone or aerial image, and the results were outstanding.

The 97 submissions took us around the world, from Finland to Fiji, Jamaica to Japan, Norway to New Zealand.

And the winners are...

The Pix4D Community voted on the shortlist. The winners will receive 6 month Pix4Dmapper licenses, some Pix4D goodies, and will have their work displayed in the Pix4D HQ.

And the winners are...

1. Shore protection in the Black Sea by Sergey Kitaev and Evgenii Gorobetс 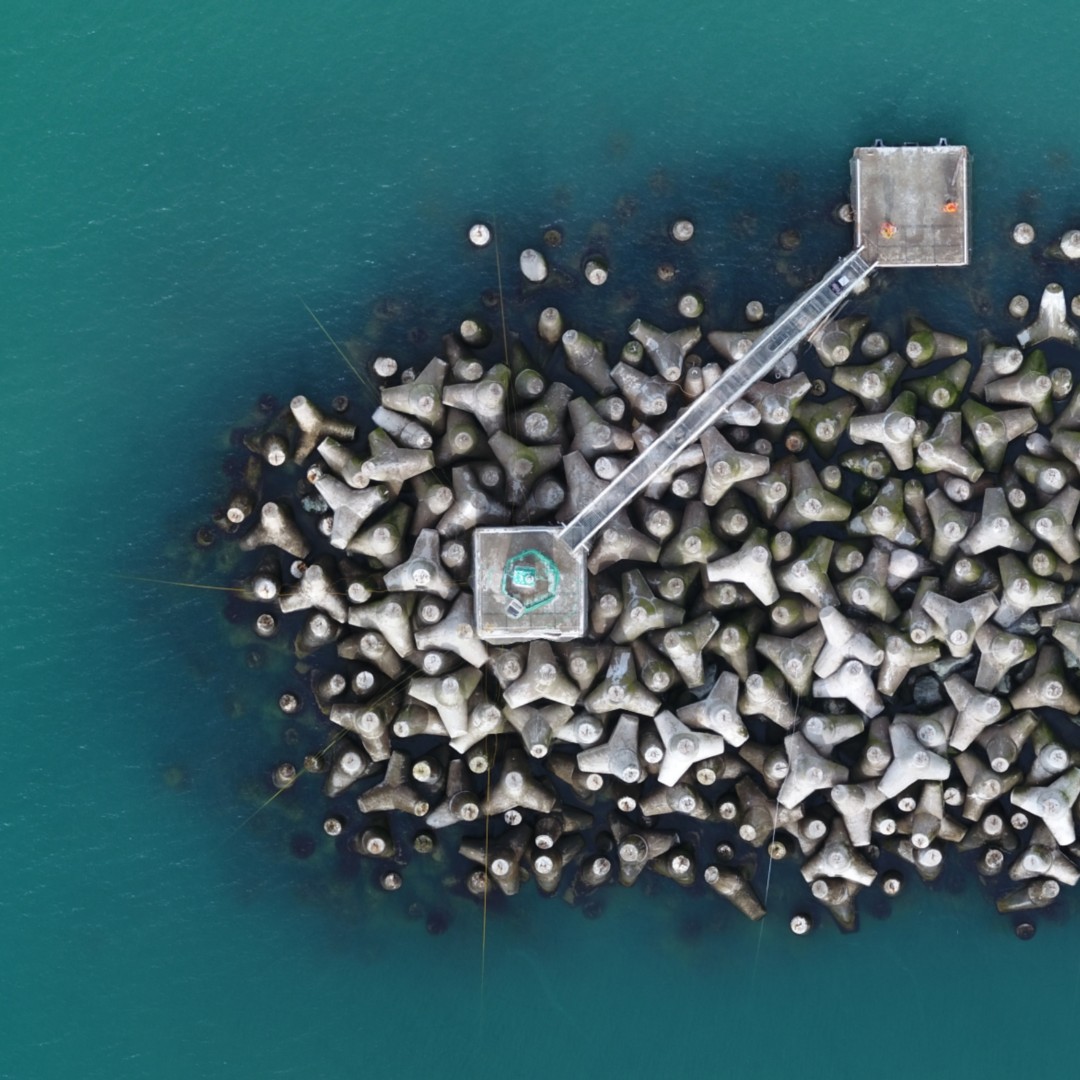 This orthomosaic shows part of a shore protection structure in the Black Sea near Sochi. It was captured by Sergey Kitaev and Evgenii Gorobetс using Phantom 4 drone in March 2018 and reconstructed with using Pix4Dmapper as part of a project with the Department of Remote Sensing of the Earth of Fertoing, Ltd. 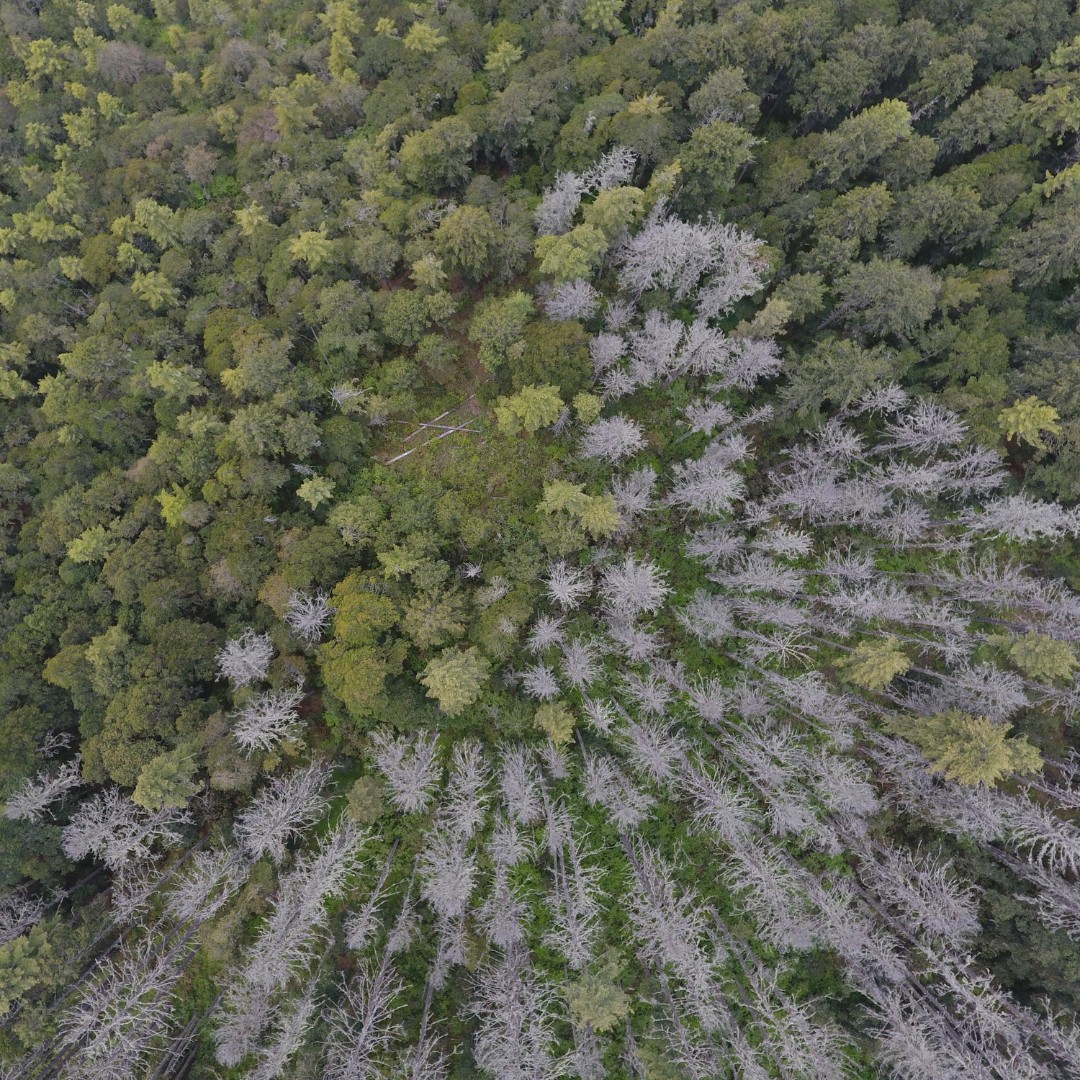 This image was taken in 2019 during bark beetle outbreak survey from one of the area affected areas in Bhutan. The whitest trees are dead.

Read the use case 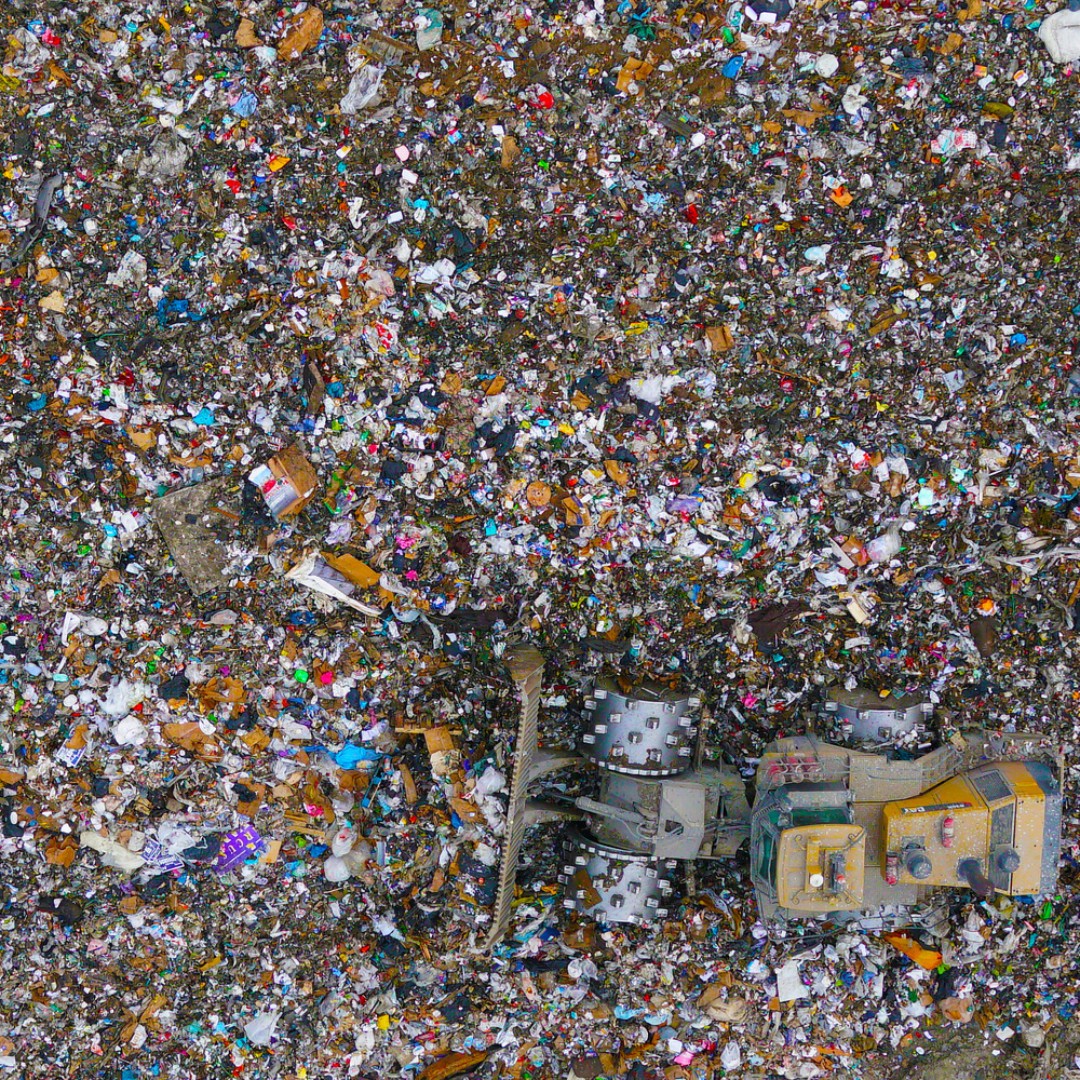 "Waste" by Andrew Milanes | See the original or click to enlarge

"Waste" is photo of a landfill which highlights the enormous amount of rubbish humans generate and underscores the need for recycling. 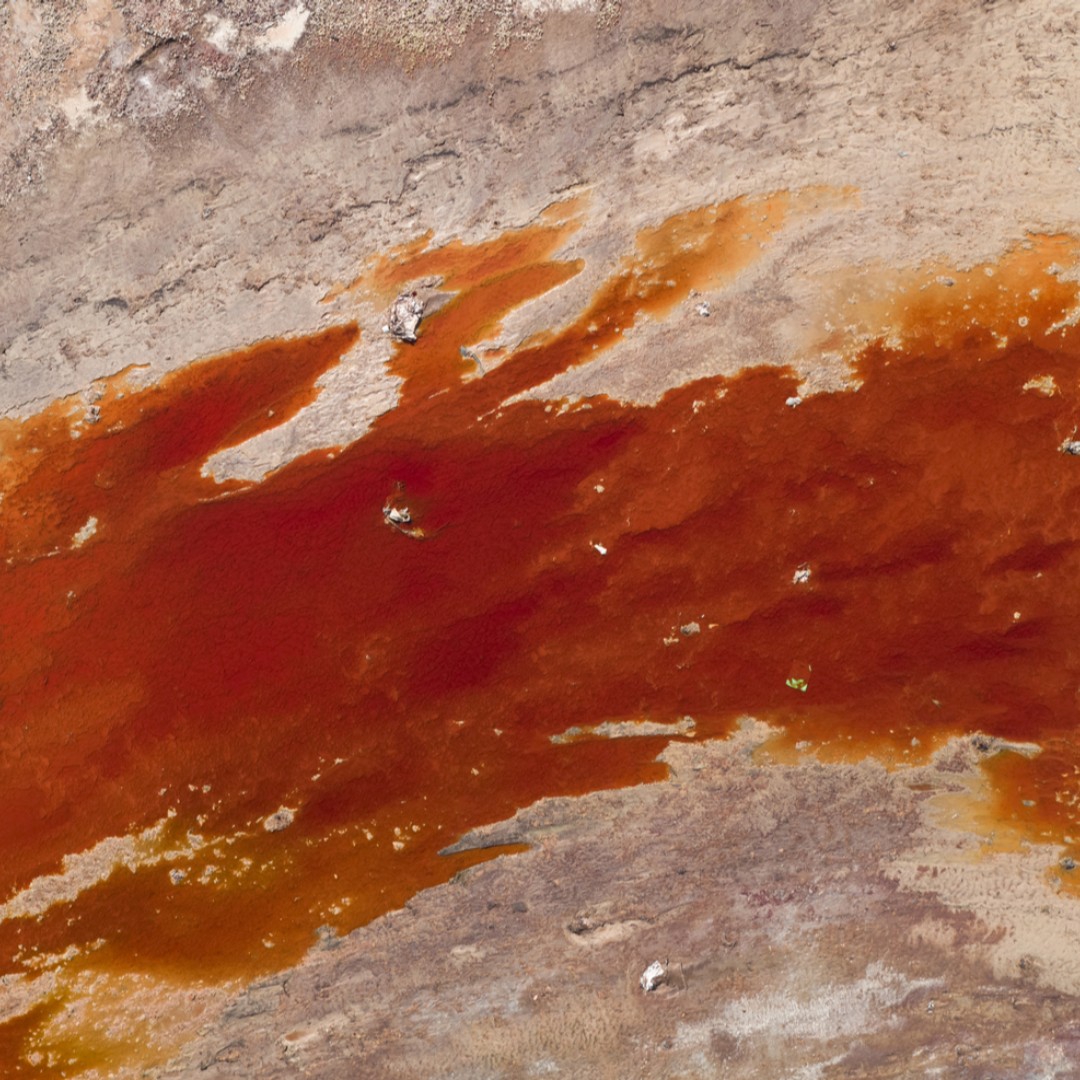 The Bloody River | See the original or click to enlarge

This “bloody river" is located in Huelva in the south of Spain. Actually called wine river, its colour is due to the materials and rests which have been used in the surrounding mines from as long ago as the Copper Age.

"We are professional photographers that use the drone as a tool to get the best footage. The trip to get the image was divided in two parts. First, a 600km+ car drive from Madrid to Huelva and second, walking around two kilometers with the Inspire 2 X5s in a backpack (which was quite heavy) in order to get the best shot. I was especially interested in capturing the texture and shape from the river from above." 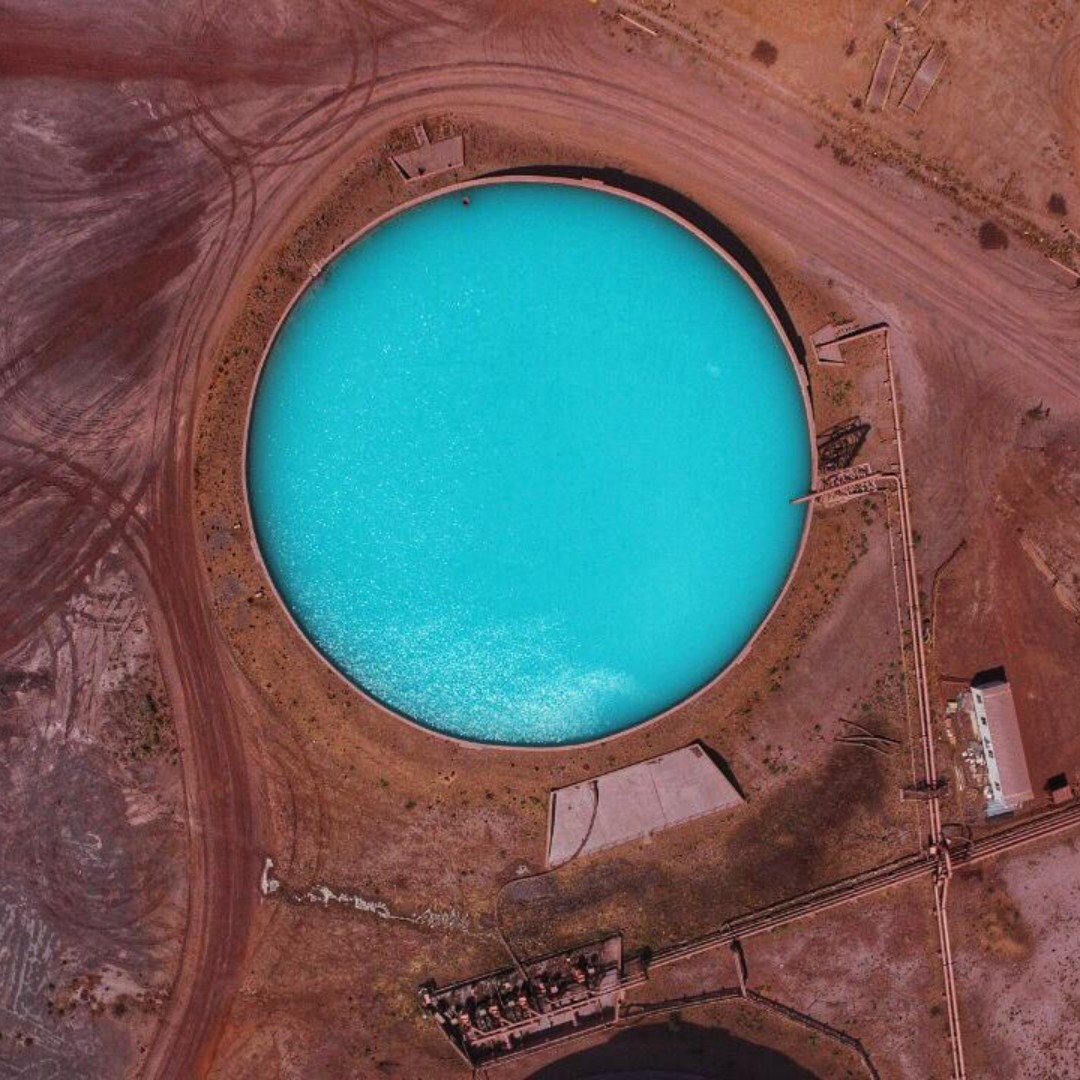 The image was taken on an Iron Ore mine in the Northern Cape, South Africa - the area is a desert region and temperatures peak in summer between 32-40+ degrees Celsius.

Andrea Chetty used an Inspire1 v2 with a Zenmuse x3 at 80m high to capture this image in Northern Cape, South Africa.

"On this particular day I was conducting an inspection on some machinery with my company Rocketmine to later create a 3D model of a part of the area. On post-flight I came across this image with the unique water colour although it contained chemicals the colours are beautiful."

See more submissions and join the next challenge!