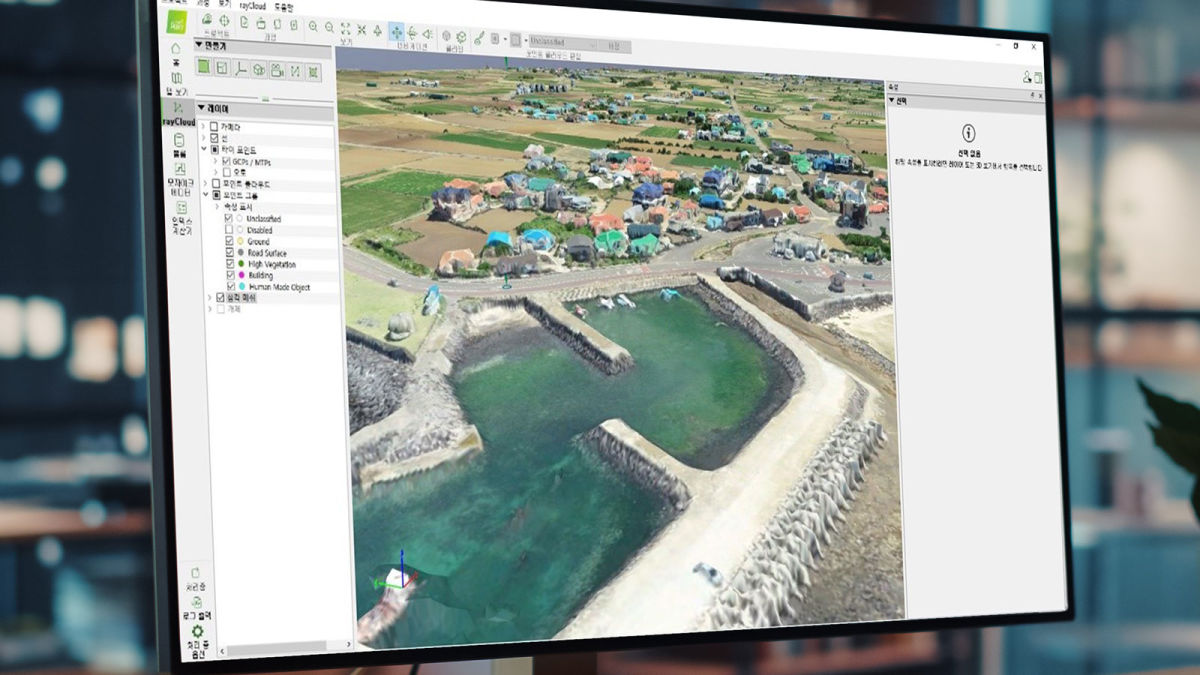 Photogrammetry and augmented reality: a new way to travel

November 9, 2021
Jeju Island, a popular tourist destination in South Korea, was partly digitized in 2019. Now, the process is expanding to reach a new level.

Many of us had to cancel travel plans due to Covid and travel restrictions. Missing out on the opportunity to explore new places can be frustrating, especially if you’re looking forward to getting out and seeing the sights. Jeju Island, in South Korea, is an incredibly popular tourist destination. Back in 2019, they typically had 15 million visitors per year, compared to just 660,000 local residents. The island is famous for having beautiful waterfalls, pristine forests, and idyllic beaches.

Drone Orange Co, also known as DO2, have an office based on Jeju, as well as in Seoul. They use photogrammetry for a variety of projects, including digitizing parts of the tropical island. They wanted to create an augmented reality version of the island, taking advantage of the capabilities of modern scanning technology. At first, they used 360 degree images to create a complete panoramic view from certain points. In 2019, this escalated to using photogrammetry and drones to create a digital replica for use in augmented reality (AR) and virtual reality (VR) headsets. Visitors to the island could also explore it online. Now, DO2 is extending this to create Infinity World XR, a two-way information delivery solution based on the digital version of the island. The aim is to use photogrammetry as a new way to experience the world and provide on-site solutions after viewing it in AR. A photogrammetry model for augmented reality

To do this, they developed two-way location-based information technology and worked with PIX4Dmapper to move beyond data analysis. The development of augmented reality location registration technology was made possible using accurate drone spatial data. Far more advanced, this would provide more detail than a 360 photo or video as it would give higher quality outputs than a video, with an adaptable “flight route” or view, and accurate 3D depth that was not distorted by the video. They developed a location-based augmented reality platform with the geolocational data from drones. First started in PIX4Dmapper, the project has been transferred to PIX4Dmatic for larger scale surveying

Now, as they move to scale up from single flight paths of the island to encompass the entire space, the team have scaled up to PIX4Dmatic, which is specially designed to be capable of creating maps and 3D models of large areas.

Previously, DO2 had managed to create an accurate 3D model of a UNESCO World Heritage site: Mt Hallasan, the tallest mountain in Korea. Photogrammetry can be a useful tool for surveying places of national significance, such as the Christ the Redeemer Statue in Brazil. In this case, DO2 received special permission from the Jeju World UNESCO Heritage Center as well as the government to do so. This was difficult due to the height of the shield volcano at 1950 meters and the weather is very changeable at higher altitudes. The team climbed for six hours to summit the mountain, with no guarantee of good weather at the peak. They only had clearance to fly for two hours, so they had to move quickly to gather as much imagery as possible. 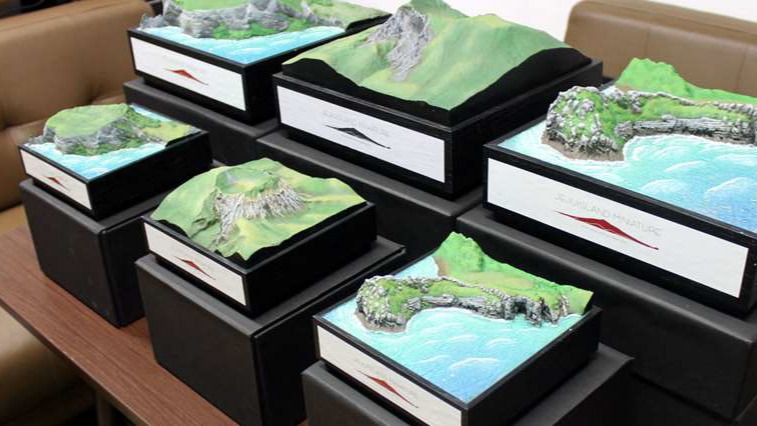 Accurate location-based data would be critical to the augmented reality solutions to ensure they created realistic recreations. As there was no previous platform using drone photogrammetry in this way, the team had to develop their own platform to host their models. This is now expanding with the addition of datasets from PIX4Dmatic, covering 480 square kilometers across the island.

“We believe that by using industrial drones, we can broaden human sight and senses by feeding data into virtual and augmented reality technology. Our past works include such VR/AR contents, convergence-tech experience zones, Jeju-Island related experience contents and many others. We aim to build an amazing AR experience platform upon what we’ve already done so far.” - DO2

The digitized versions of reality created by DO2 are bringing Jeju Island to a new demographic, and making the island accessible and easy to travel - and maintain social distancing! Information, including descriptions, labels, graphics, and videos, will be displayed through the platform according to the user’s actual location by using precise drone spatial data. This will make traveling in Jeju easier and more exciting, with information easily available. It’s an innovation in Covid tourism that shares cultural values beyond the island and makes a UNESCO World Heritage site more accessible whilst adhering to government regulations and restrictions.

Discover the DO2 Infinity World XR, mapped with PIX4Dmapper and PIX4Dmatic
This type of platform could soon be the norm in various sectors including construction, real estate, public safety, and more. It enables efficient information acquisition on site and an experience that overcomes physical limitations, expanding what is experienced by visitors. As immersive virtual reality experiences go, this is an exciting one!
Accurate surveying software
Empower new discoveries and workflows
About PIX4DmaticAbout PIX4Dmapper