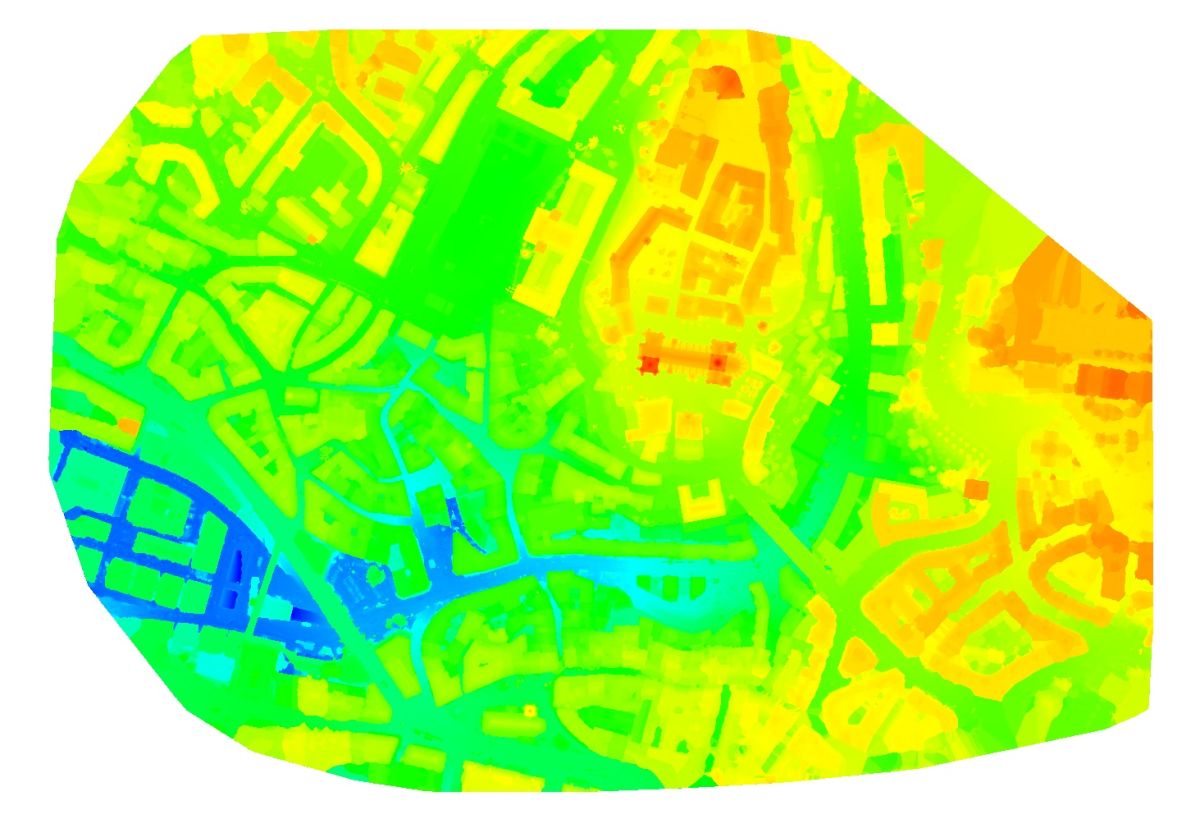 December 14, 2016
Pix4D is proud to announce the implementation of successful academic research on DTM extraction into Pix4D Desktop from version 3.1.

Precisely distinguishing bare earth from digital surface models (DSMs) has always been sought-after. However, it remains difficult to accurately separate objects from terrain, due to the large variety of vegetation and man-made structures above ground.

This fully-automated algorithm works perfectly on surface models, whether it contains small and scattered houses or large, dense trees.

Here is the sample results from the city of Lausanne data set (GSD=10 cm): 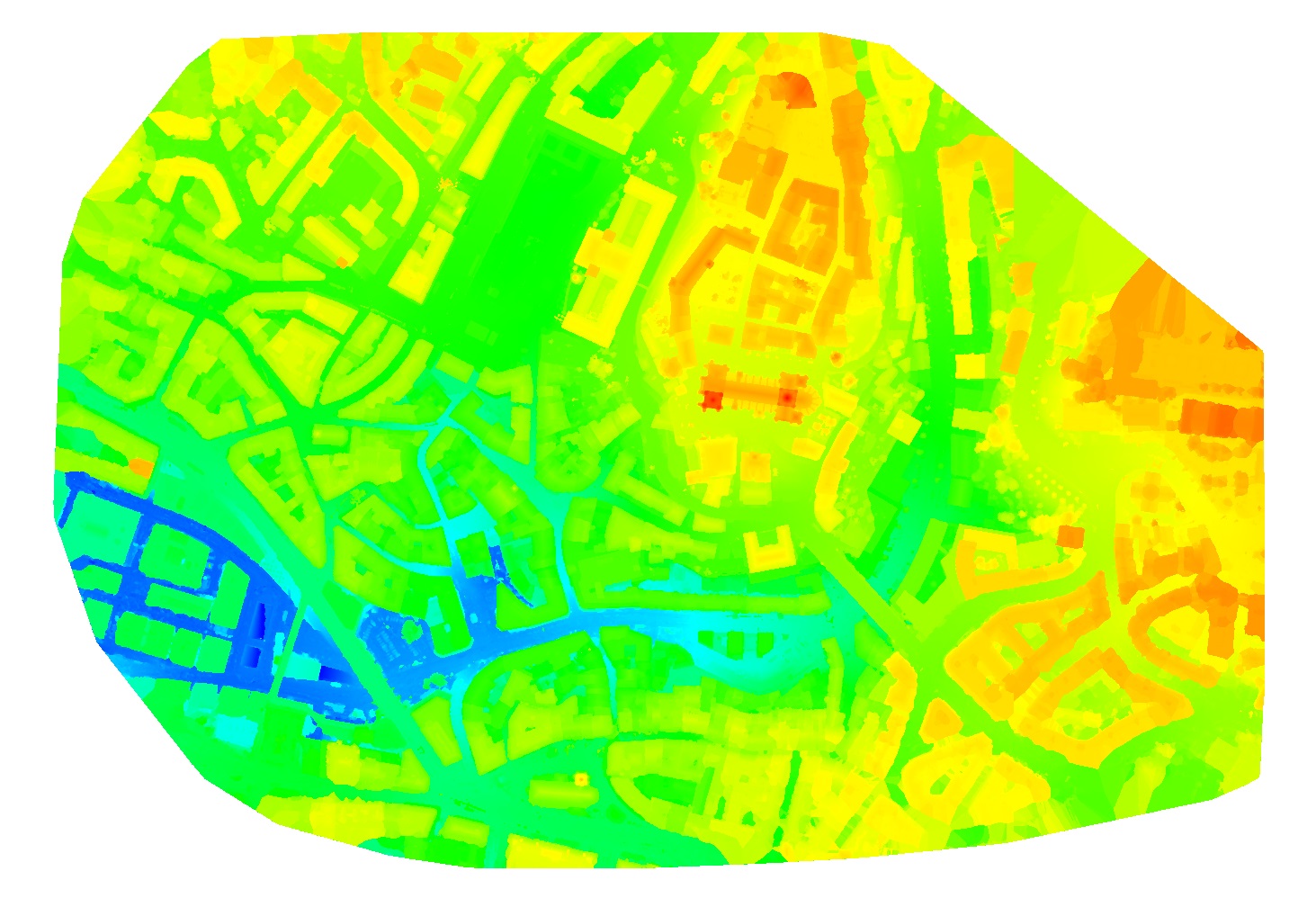 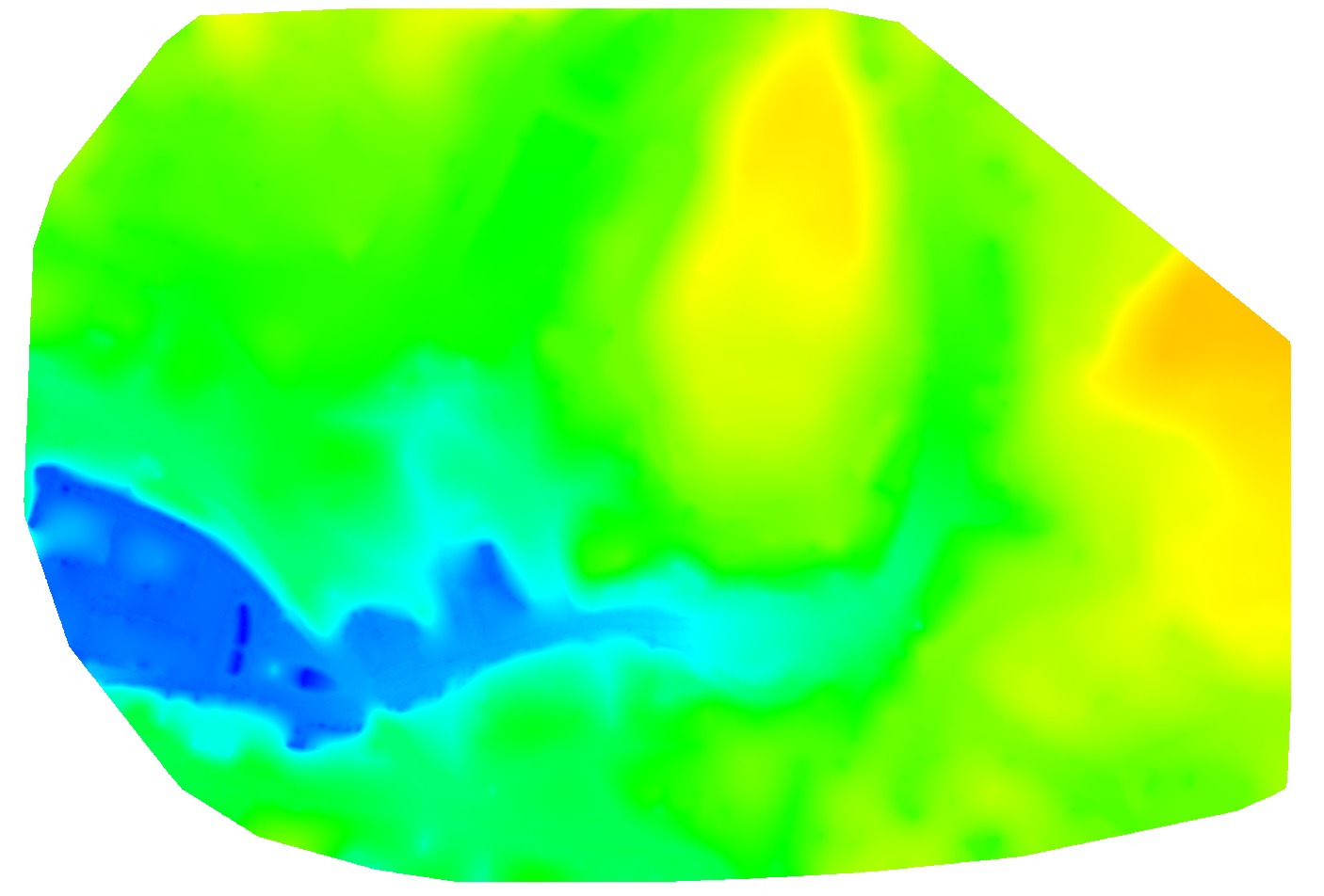