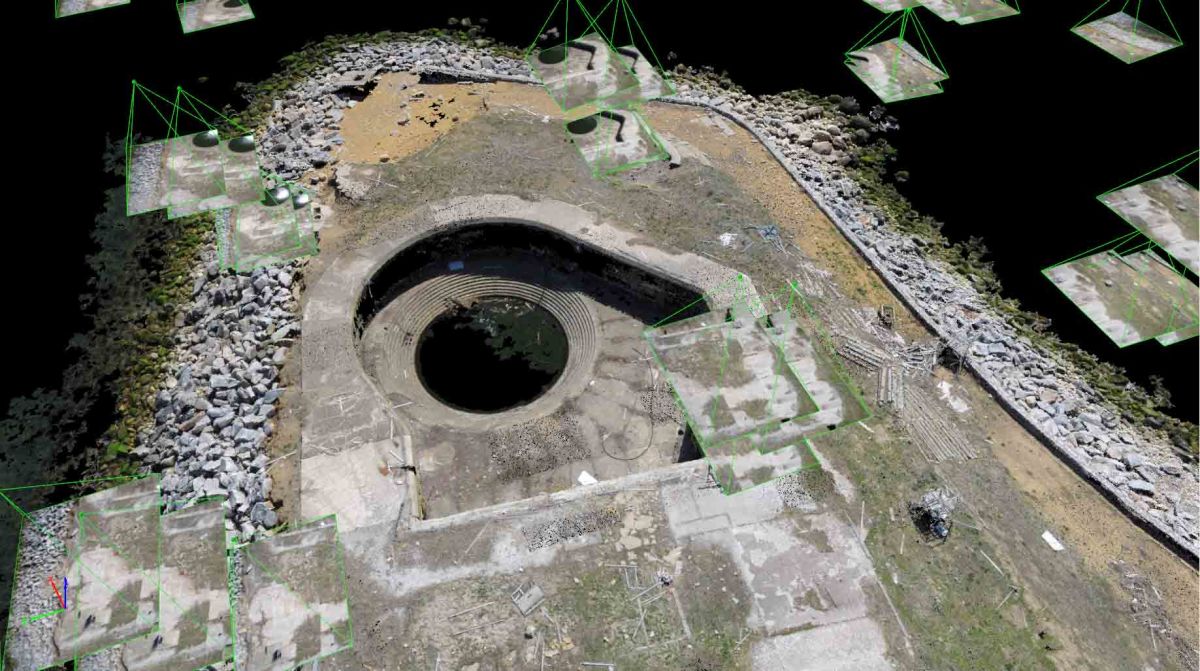 Gull Island is a bird sanctuary located 7 miles off shore from Connecticut and owned by the American Museum of Natural History in New York.

Mapping Gull Island aimed to create a high resolution map of this 17-acre island as part of a habitat restoration project funded by Long Island Sound Study’s Futures Fund and the National Fish and Wildlife Foundation.

The result will be used for vegetation management planning, which strives to improve Roseate and Common Tern nesting habitats. 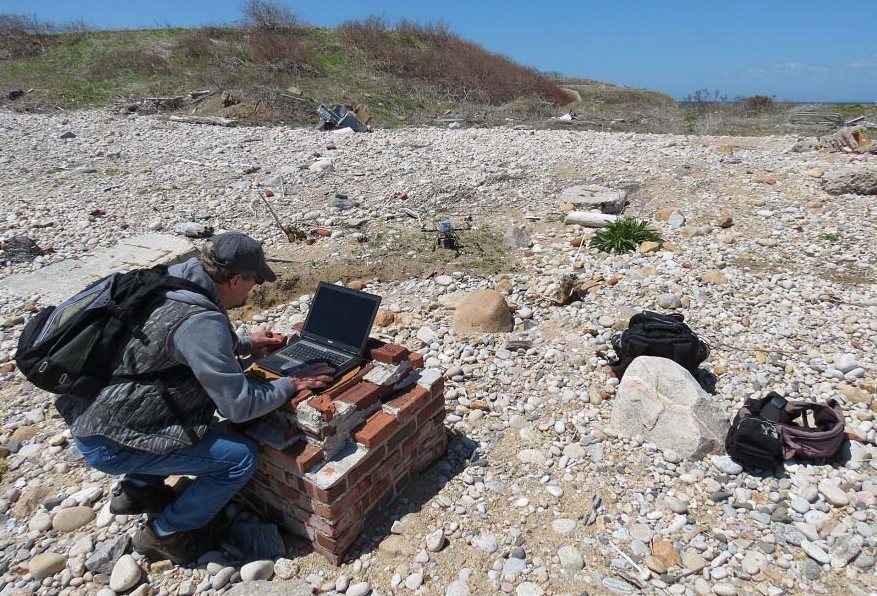 Flying with the gulls 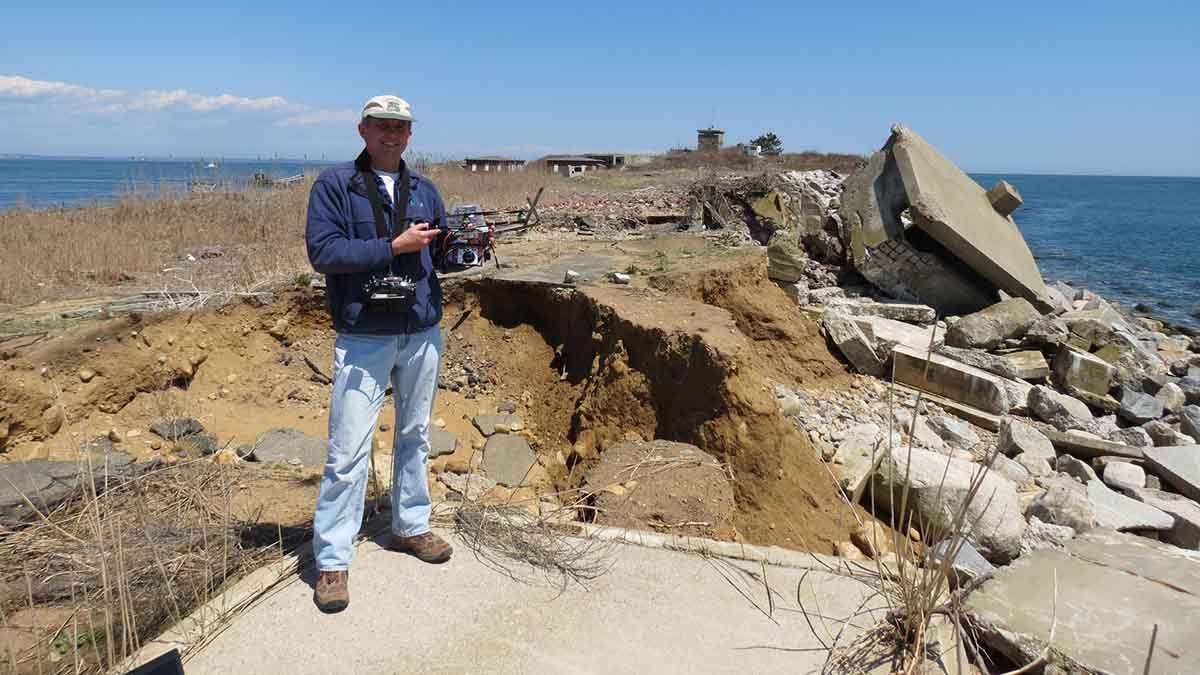 To map the entire island, around 450 images were acquired 40 meters above ground by a Canon PowerShot A2200 camera mounted on a custom-built quadcopter, shown in the picture below.

"Exactly what we were looking for"

A high-resolution (1.2 cm/pixel) orthomosaic of the island was generated, using images of compressed JPEG format.

Currently no other technology could achieve the same output with such advantages.

The image acquisition flights were completed in April and May of 2013, and various tools were used at that time in an attempt to combine and rectify the images. The team reported: "These attempts produced adequate results, but in July 2015 we used Pix4Dmapper, which provided exactly what we were looking for."

"The quality and ease of use with Pix4D software exceeded our expectations, and the Digital Surface Model of the island is especially incredible!"

"The usage of UAVs and Pix4Dmapper made our mapping task a lot easier. It is time and cost efficient, with satisfying results obtained. Currently no other technology could achieve the same output with such advantages."