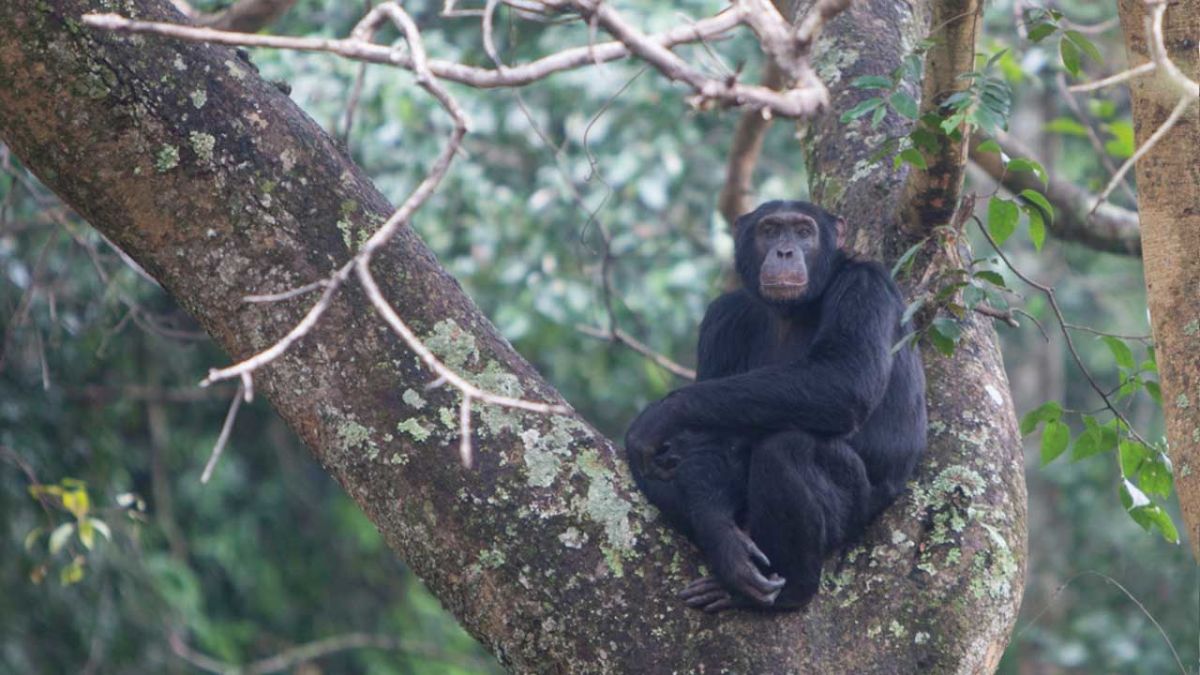 Mapping chimps: Drones and the future of conservation

October 28, 2018
Chimpanzees are one of our closest cousins - and are at risk of extinction. Drone mapping is giving them another chance.

Since the project launched in 2012, Serge and the team have been working on a number of initiatives to support and protect the chimpanzees.

“Chimpanzees are so closely related to us,” explained Serge. “So if we are to unravel our own human ancestry we need to be able to study the species - if they go extinct then we definitely don't have that opportunity anymore.” 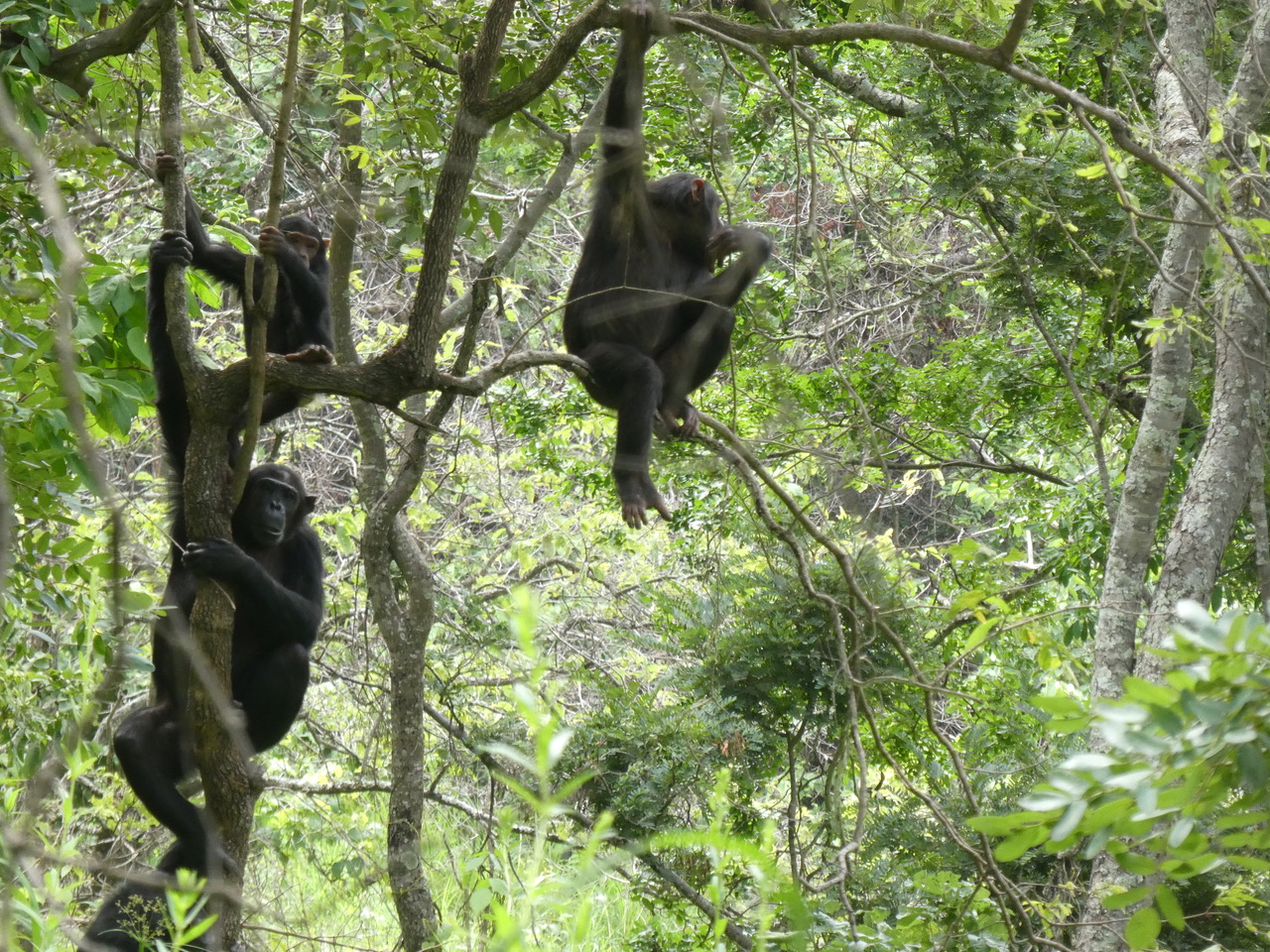 Chimpanzees spend about 7 hours a day feeding, either up trees or on the ground. Image courtesy of Allison Rogers.

As most conservation interventions come from government, the team is focusing on gathering high quality data on the number of animals, and feeding the information back to the government.

Up until the project launched, data was collected on foot, a time-consuming process - despite the fact that the forests and savannas of Tanzania are well known for having low densities of chimpanzees. Chimpanzees are always on the move to find food and “Over a year, they might cover fifty, sixty or even seventy square kilometers. That’s quite large particularly in this very undulating terrain. It's a real challenge to study them in those areas,” says Serge.

“The main aim of the project is to create more efficient methods of obtaining the distribution and density of chimpanzees in these kind of habitats. These areas are very hilly and are very difficult to negotiate,” says Serge. “Plus some areas are not reachable by car, especially given that we do survey work over large areas. So if we can make a more efficient by using drones that would be really helpful.”

Chimpanzees are often pictured swinging through the trees - but they sleep there too. Each animal will build (or rebuild) a nest (really, bed) every night by lacing together tree branches. Nests are large (around a meter in diameter) and lined with soft leaves. They are built at least a meter above the ground (although in some areas they can be on the ground as well) - and sometimes as high as 45 meters in treetops. 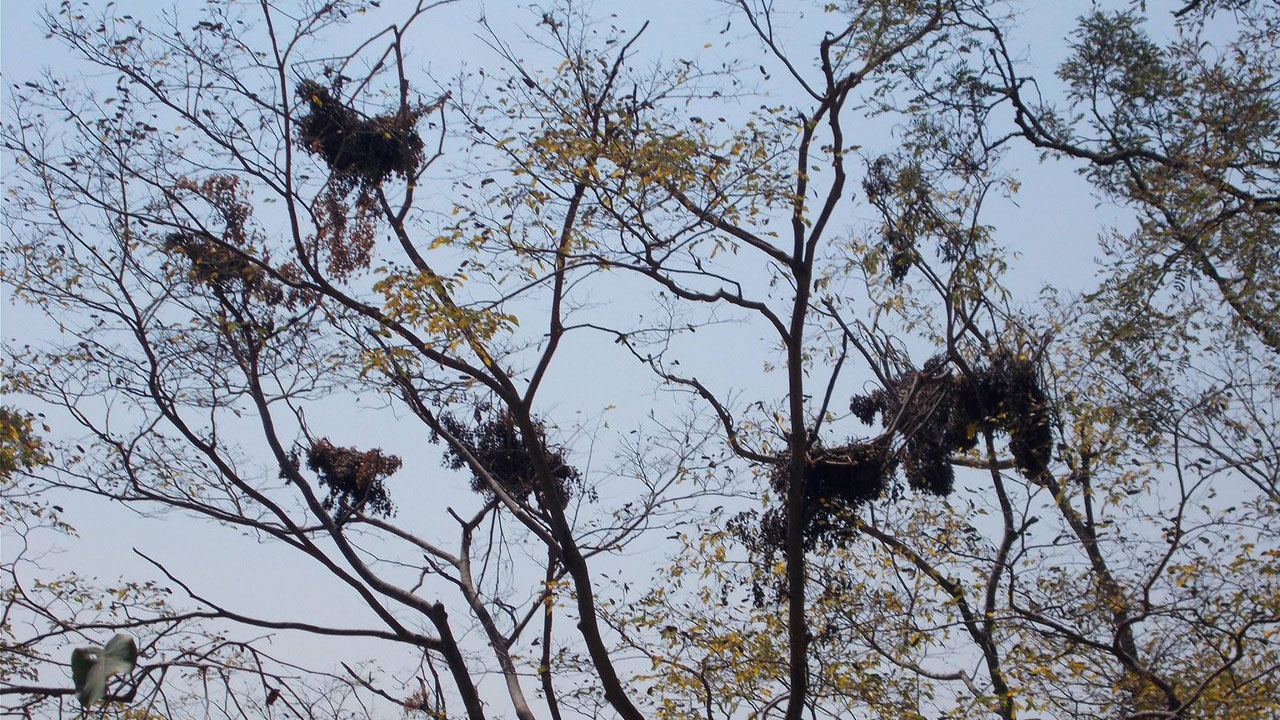 Chimpanzees spend about eight to nine hours a night on their nests. Image courtesy of Richard Moore.

Nests keep chimpanzees safe and secure overnight, and ensure a good night’s sleep. They’re also a useful tool for estimating populations as the team can estimate the total number of chimpanzees in an area based on how many nests are observed, and how often nests are abandoned and rebuilt.

The team wanted to test if drone mapping would be a viable alternative to ground surveys. The team chose to use a fixed-wing drone made by Hornbillsurveys with a Canon or Sony camera. This drone was chosen not only to keep costs low, but because the team had experience in building these systems so that they could also repair it if needed in the field.

Pix4Dmapper was used to create an accurate orthomosaic, and a PhD researcher (Noémie Bonnin) started to work counting the nests she could see onscreen from flyovers. The number was compared to the number counted in the ground survey.

“Creating the orthomosaics is the easy part!” laughs Serge. “Counting the chimpanzee nests is more complex because they’re not easy to see in the images, and there are just so many images to check. Noémie has patiently gone through all of them.”

Only around 10% of the nests the team knew were there were visible from the air. These data are still valuable, allowing the team to extrapolate over wider areas. “But to a large extent this is due to the resolution of the images, and as drones will get better images will be able to do a better job.” 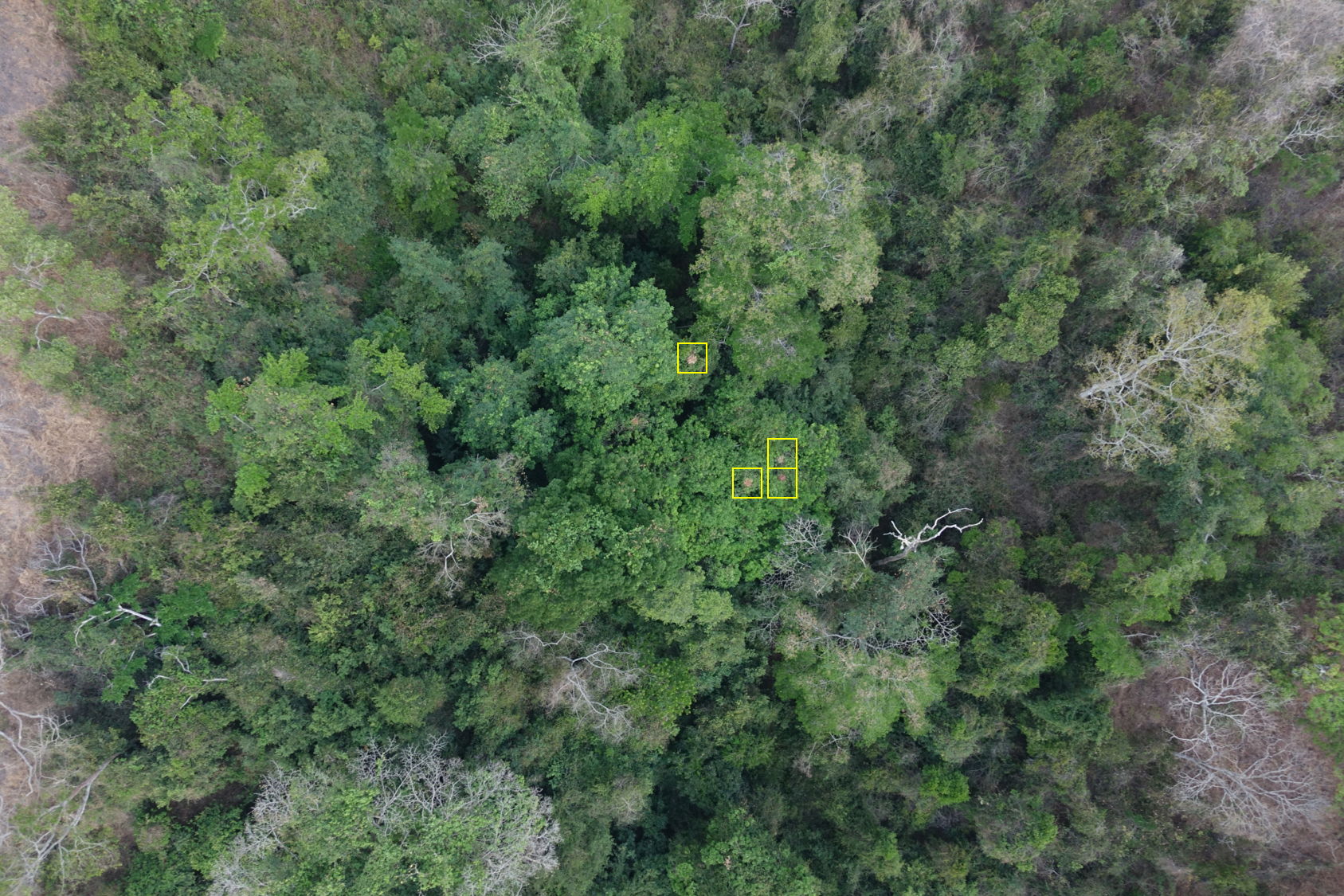 “The sampling area was relatively small but the whole area where this project is taking place is very large. In the future we hope to be able to extrapolate these results to the entire country.”

“At the moment we're first trying to go through these analyses and see what what we can do but we will go back there - the tentative plan is to return in March 2019 - maybe with a different drone and a different camera to improve our results.” 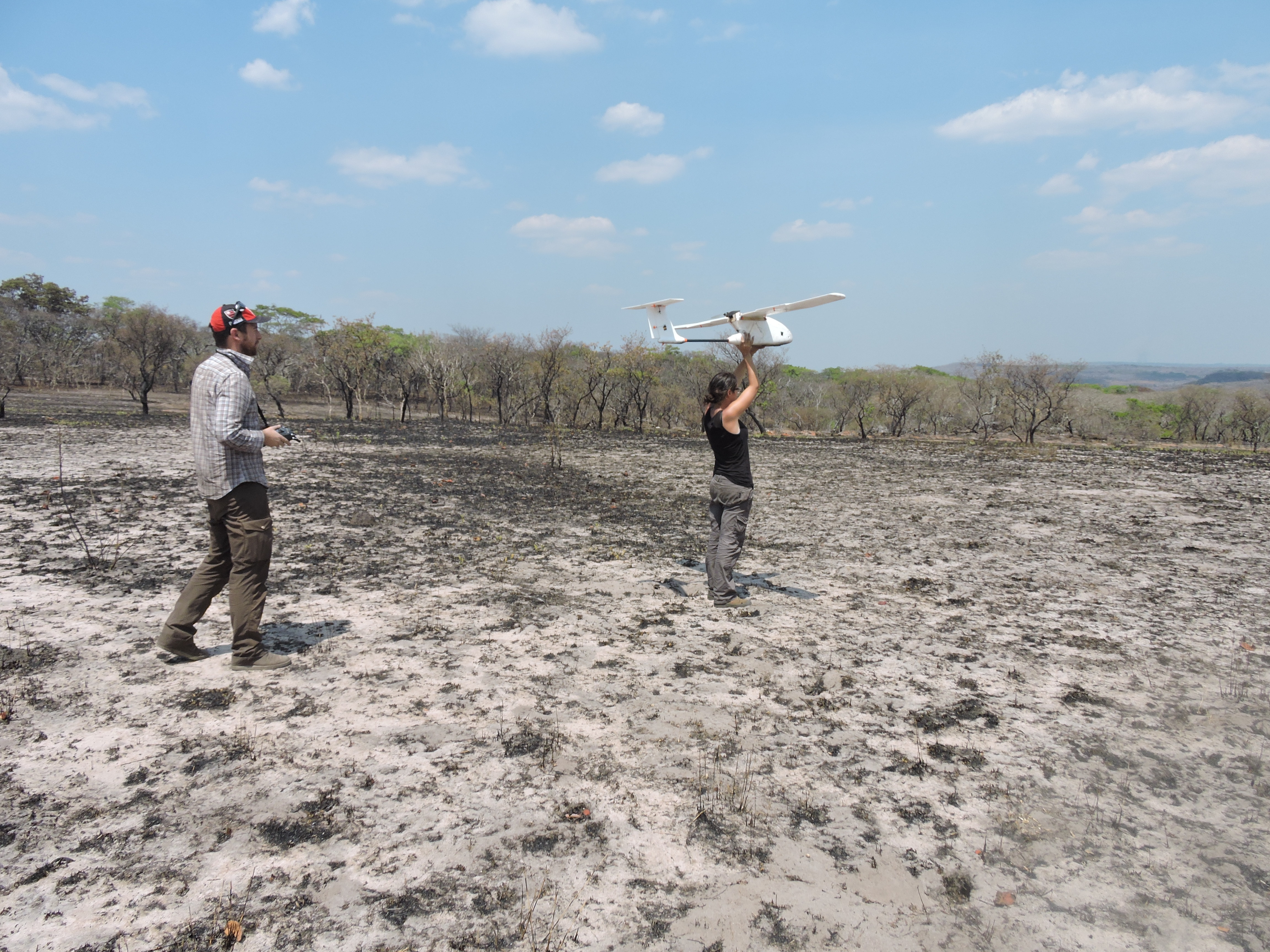 A key part of the ecosystem

Serge explains: “Chimpanzees are important animals within the forest because they disperse a lot of seeds. If we lose these large frugivores the trees will not be able to spread in the same way and slowly over time you will see a change in the composition of the forest - and that’s not good.”

In order to identify which trees are important to chimps, the team led by PhD researcher Russell Delahunty marked out botanical plots, and identified each plant species with the help of a Tanzanian botanist. The area was then captured with a Parrot Sequoia camera. “We are now in the process of digitizing the data to do some statistics on it to see if we can we can separate these different tree species within the images. We are focusing on a small number of tree species at the moment as a proof of concept but hopefully we will be able to widen the number of species in the in the future.” 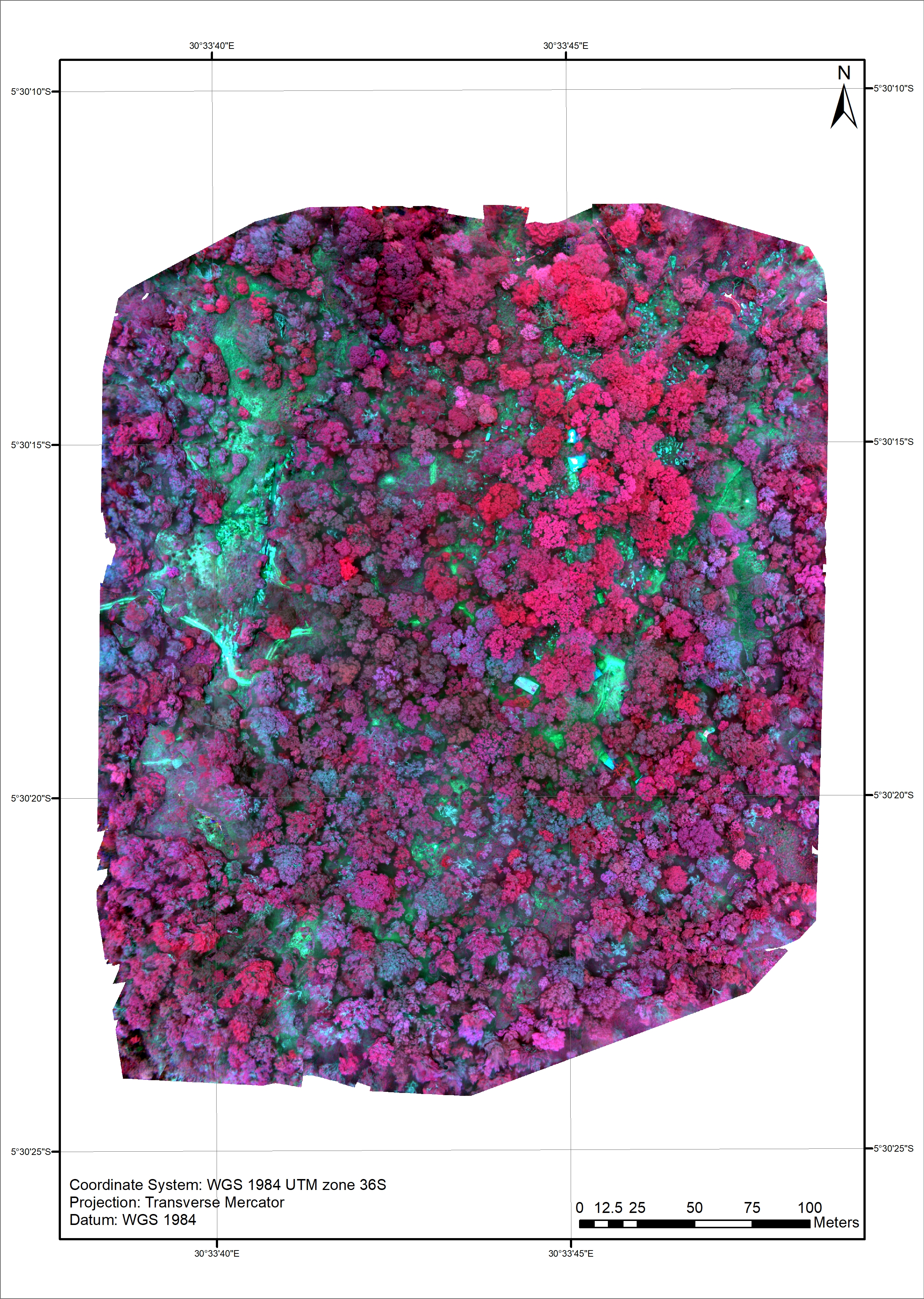 Multispectral image of the area that chimpanzees live. Image courtesy of Russell Delahunty.

Drones and the future of conservation

Serge believes that drones are a key part of the future of conservation.

“Despite the fact that people have studied chimpanzees in these areas for nearly half a century we can still greatly improve our understanding of chimpanzee distribution and overall numbers. Drones are a valuable tool.”

It’s not just the drone, but the camera it carries. Serge explained: “We’re doing quite a bit with thermal imaging at the moment to find animals. It’s very promising - counting nests is an indirect way of counting animals. If we can count the animals directly obviously there’s less error in those estimates.”

“We’re doing this with orangutans and spider monkeys and we’re going to do this with lemurs in Madagascar. As the technology continues to evolve, our methods will evolve too.” 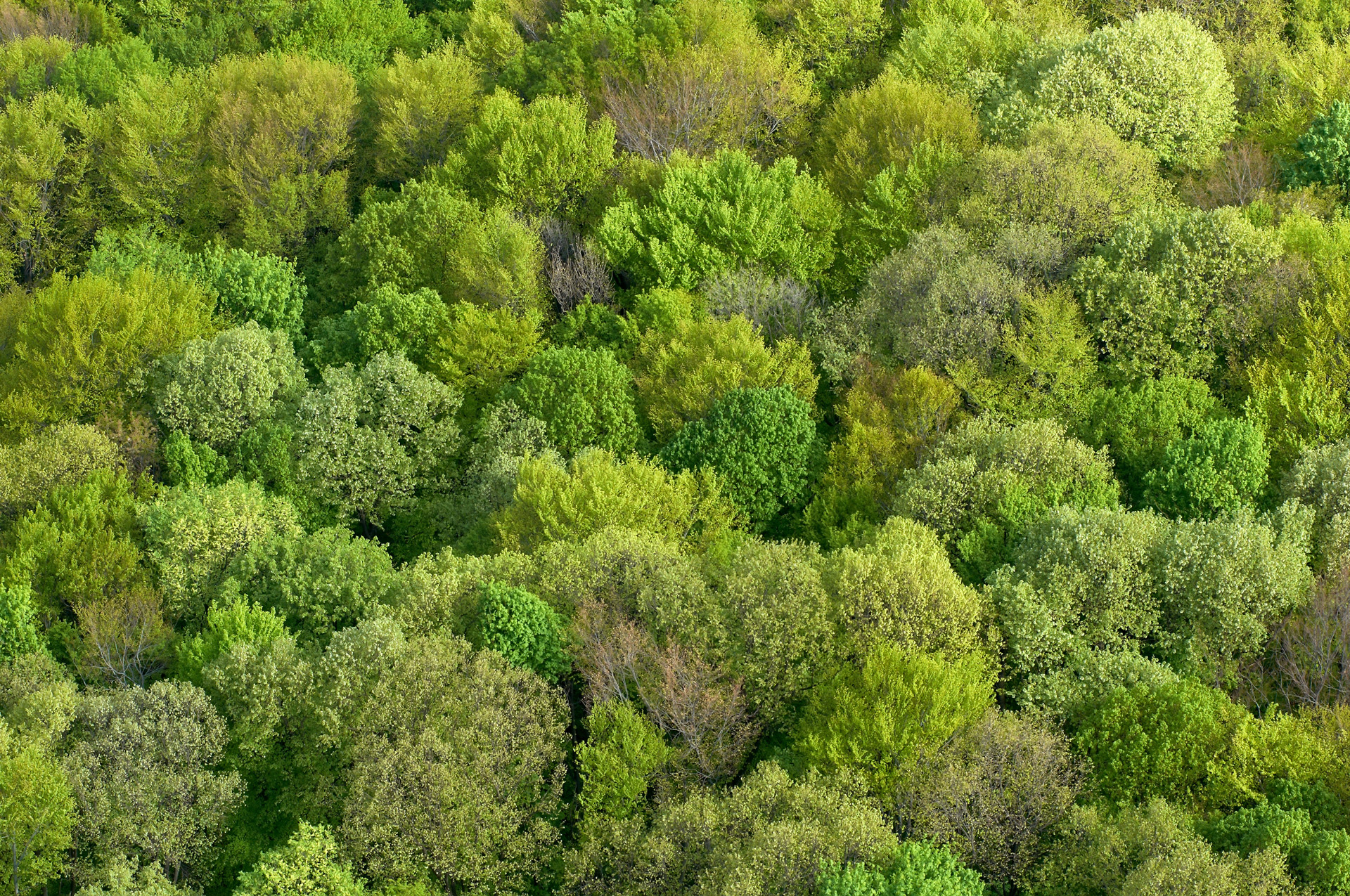 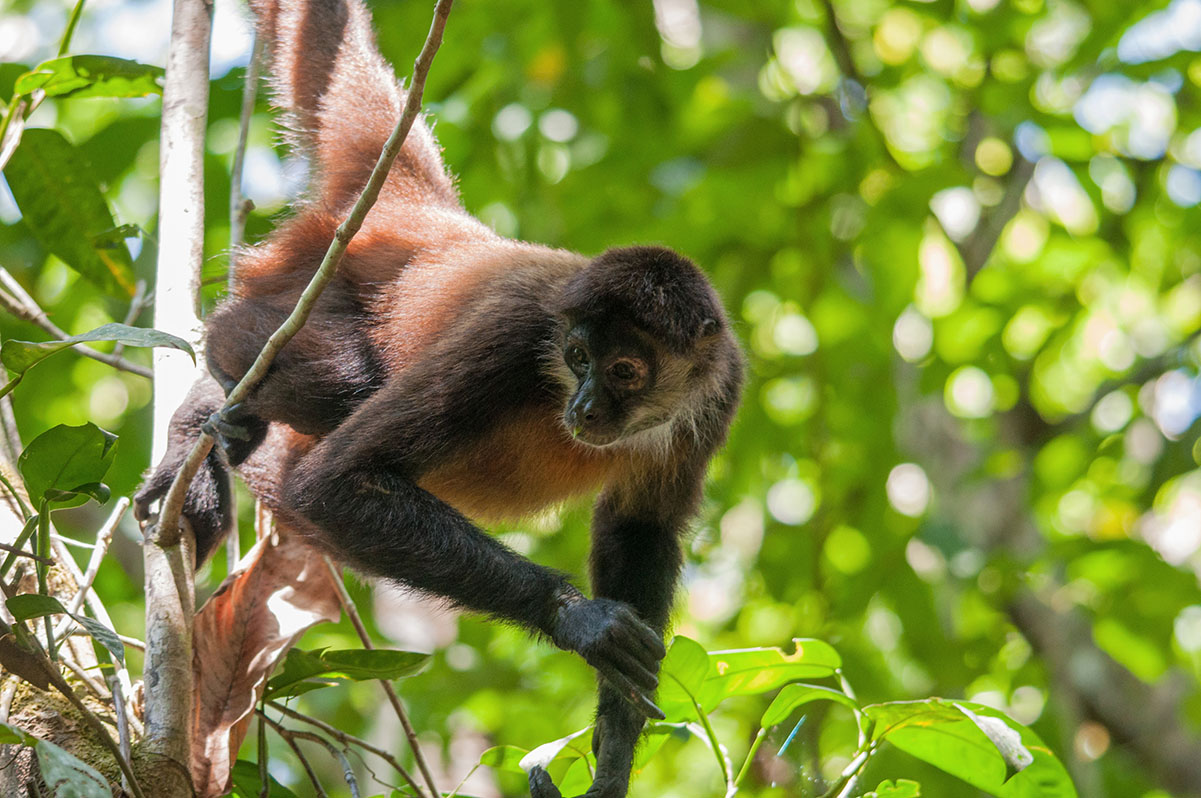 UAV monitoring to preserving endangered spider monkeys
Spider monkeys are endangered, and so is their habitat. Monitoring the rainforest where these creatures live will help protect them.
Read more 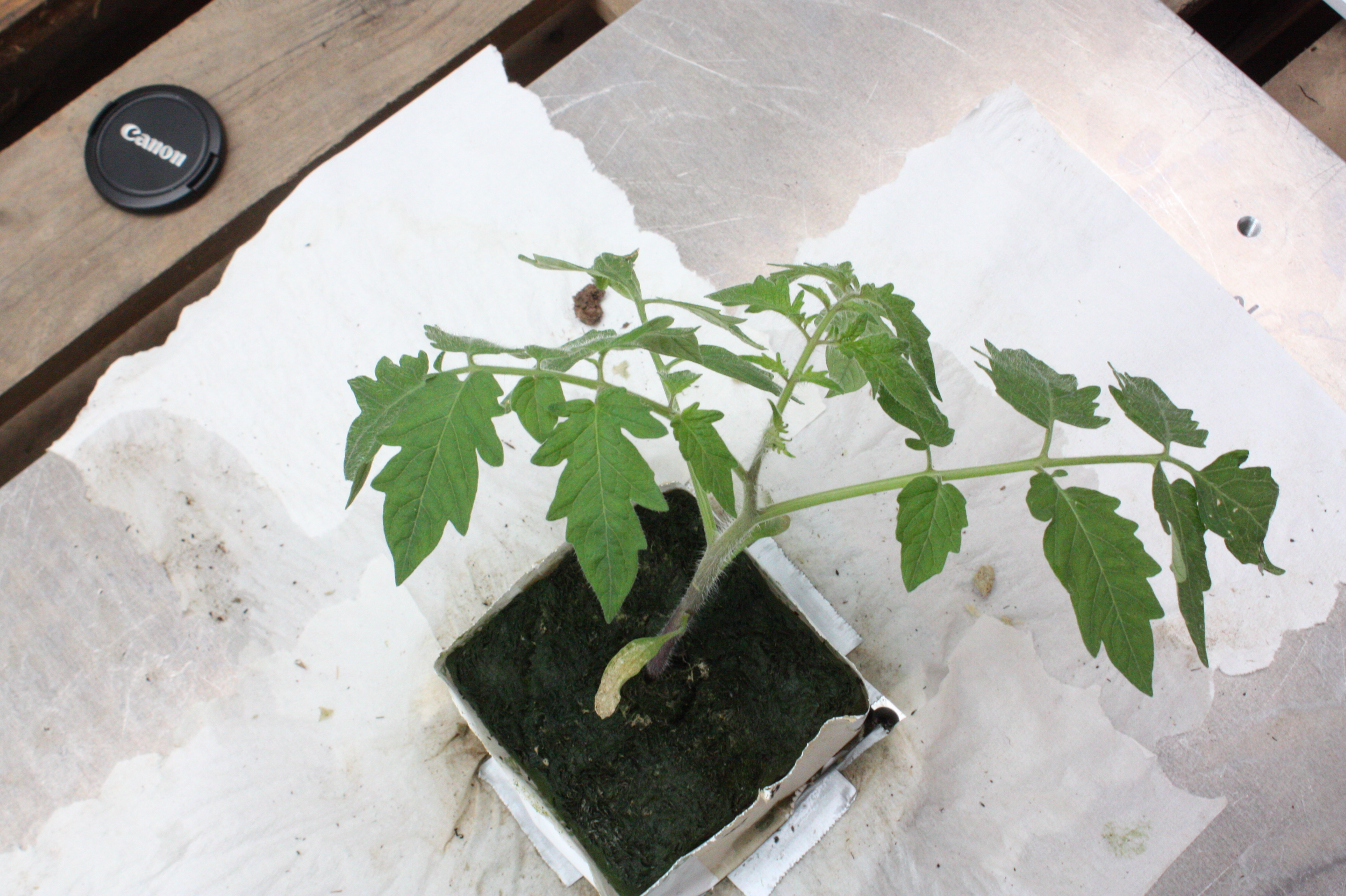