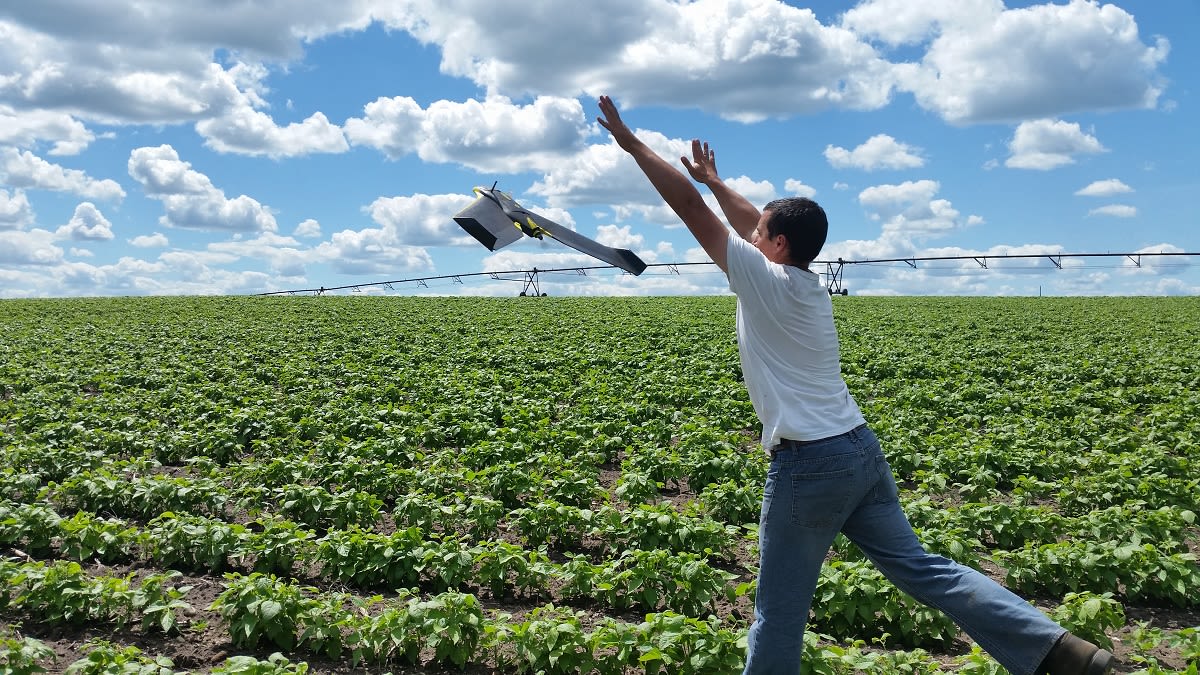 After comparing the results with other competitors, the grower was so satisfied that he decided to apply this solution not only to the target field, but to all his corn fields in 2016, roughly 500 acres.

Soil surveying, or classifying areas that share similar soil properties, plays an important role in farming and agriculture. Properties such as soil pH, salinity, and texture, as well as slope, H₂O availability, and erosion hazard can be estimated based on the mapping results. 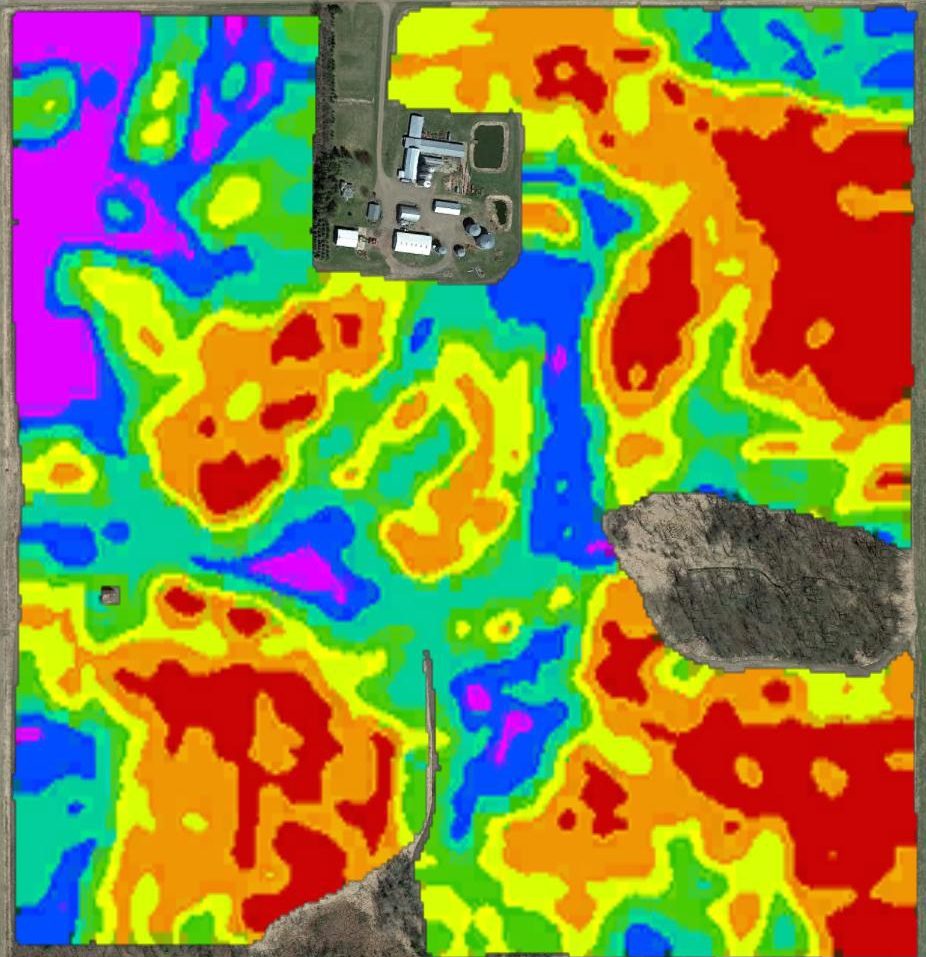 A remote sensing method – RGB images from drones + Pix4Dmapper – was used to capture these visual differences for further analysis with the goal of achieving better yield.

Satellite imagery was not applicable for this project because the latest imagery was taken in 2013, when the field was a meadow and not ready for farming.

The entire region was divided into several small sections, with a target area of 80 acres mapped by Anez Consulting LLC using drone technology. 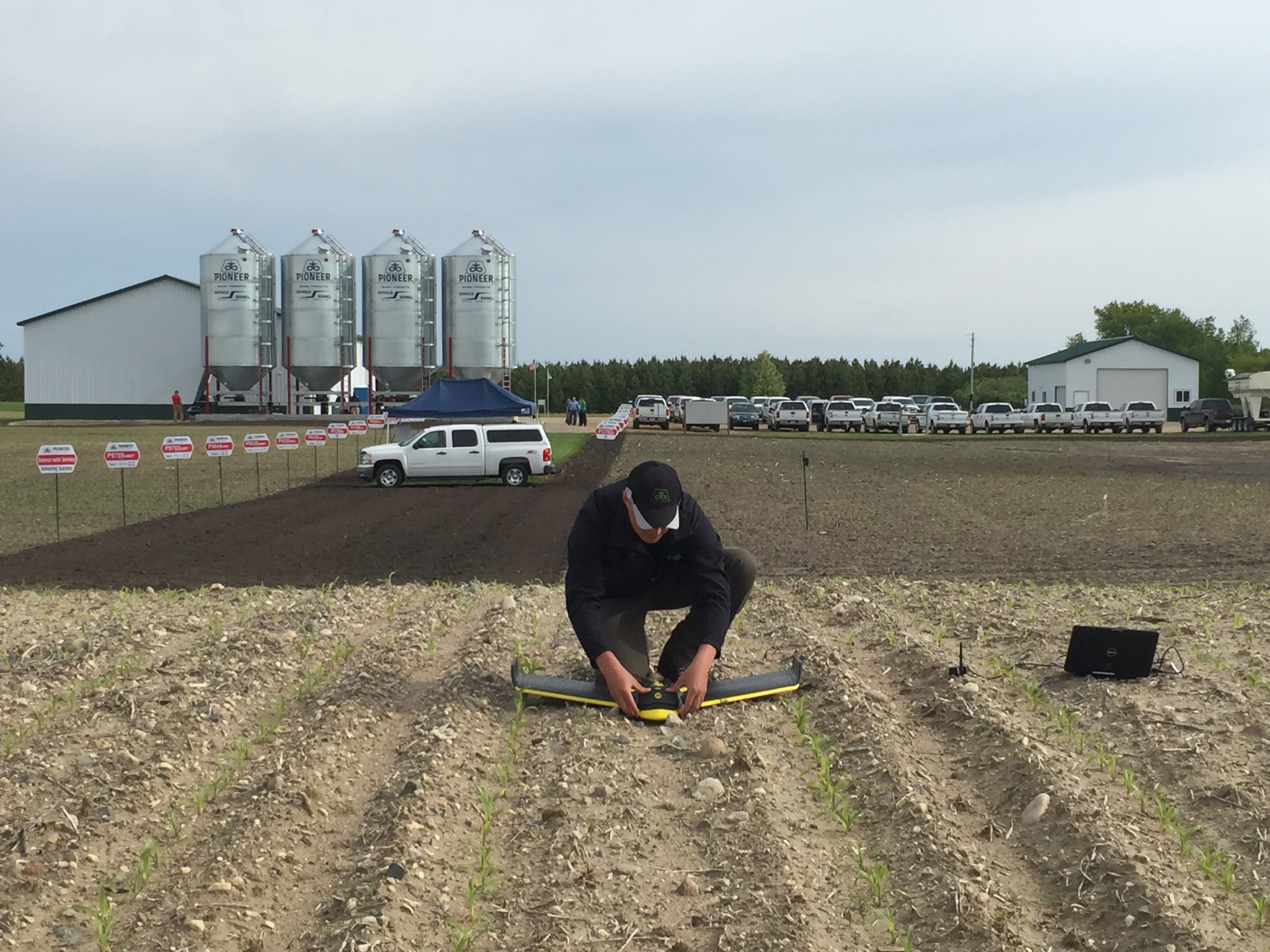 Color RGB images were acquired with an eBee and on-board Canon IXUS camera. 274 images were taken, covering 160 acres in total with an average ground sampling distance of 3.75 cm.

An up-to-date orthomosaic from RGB images was generated in Pix4Dmapper and then used as a base for running a client-customized algorithm.

By collecting and optimizing from the previous experiences and soil sampling tests, the client-developed algorithm performs a bare-earth analysis which categorizes the surface regions according to their soil properties. This classification is extremely useful for creating a seeding rate map that optimizes the harvest yield.

The workflow after image acquisition can be listed as follows:

After the orthomosaic was generated, it took only 15 to 20 minutes to complete the entire analysis and create the final output to tractor.

Pix4Dmapper is a quick, easy-to-use software solution for creating full-field orthomosaics (and other mapping results) from drone imagery and was absolutely essential to the success of this project because it allowed us to fill the gap left from satellite and manned aircraft imagery.

Michael Dunn from Anez Consulting reported: "The outputs of Pix4D software plug right into the Precision Ag software that we’ve been using in-house for years. Before we adopted this software, we relied quite heavily on historic imagery from NAIP and Landsat programs—which still hold a lot of value. However, the constraints of timing, weather, and other variables drive a substantial need for (nearly) instant imagery, which is what Pix4D is instrumental at facilitating." 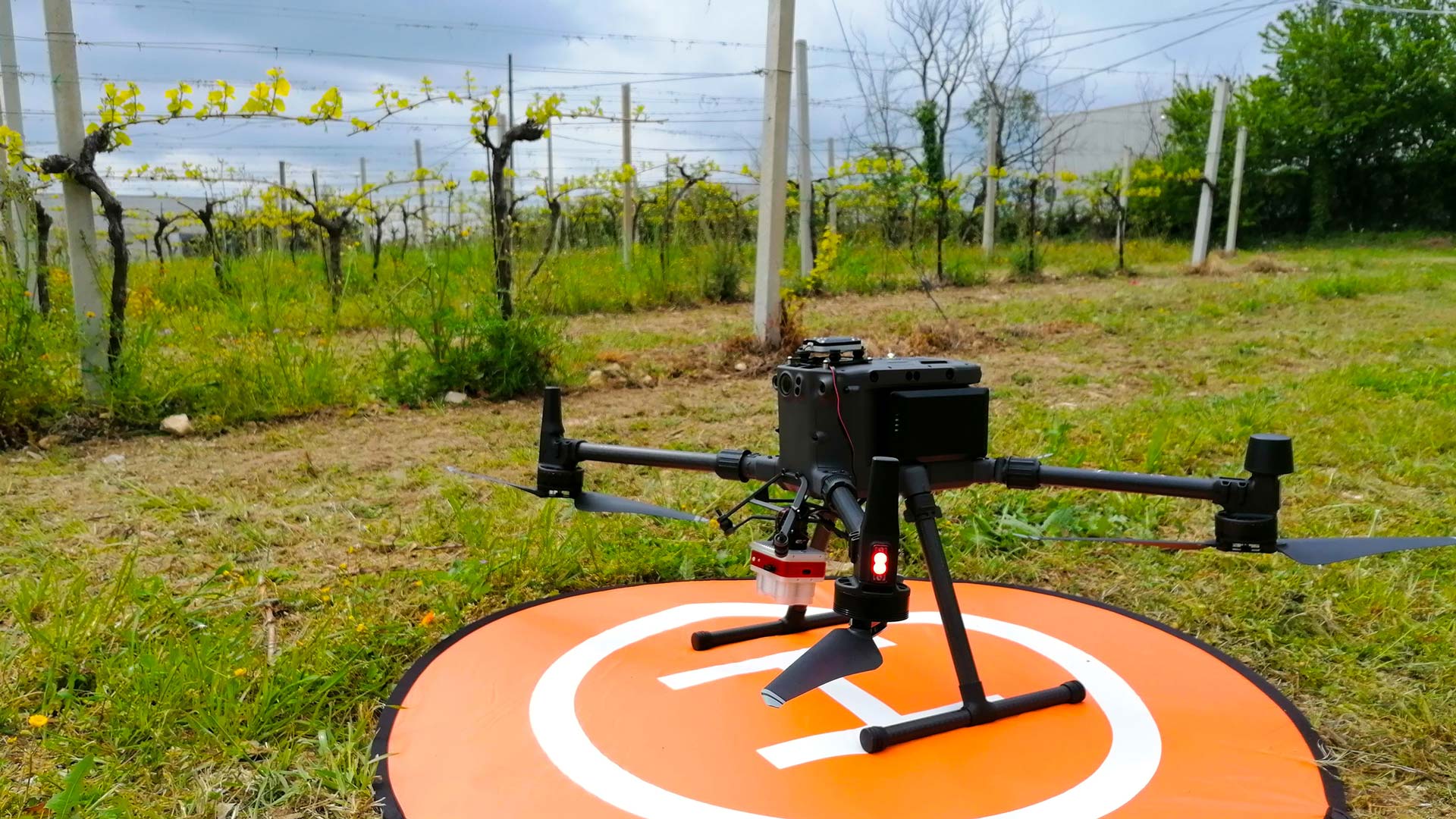