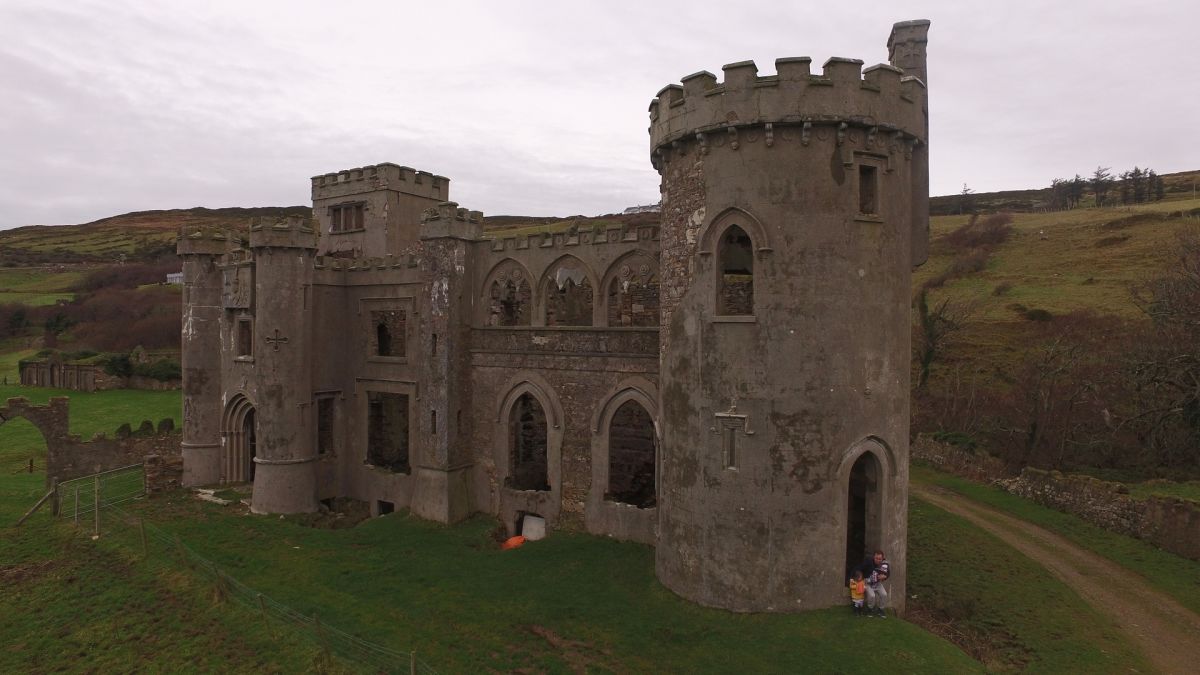 May 3, 2016
A 3D reconstruction of Clifden Castle in County Galway shows how drone mapping can help the digitally preserve Ireland’s cultural assets.

The project, by Aerial photography and filming company Aerial Eye, aims to demonstrate to archaeologists the capability of photogrammetry and drone technology in recording heritage sites.

Visual records that were once only achievable with photographs can now be captured in their entirety in 3D, allowing for better and more detailed analysis.

The ultimate goal is to create a 3D database of Ireland’s primary historic assets, preserving them as highly-detailed digital models. 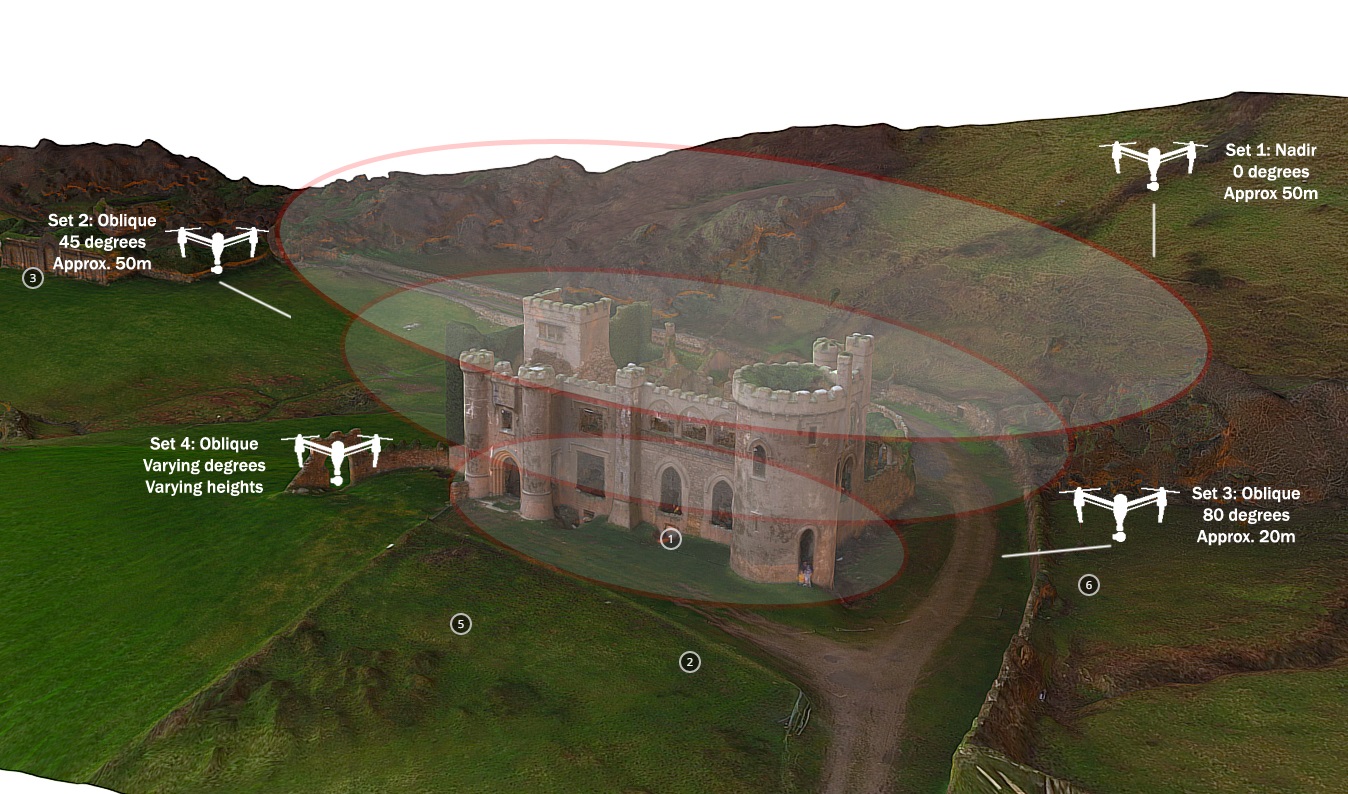 Images were captured using a small quadcopter, which was the most precise way to navigate around the site, avoiding any collisions with the structure or tree coverage to the rear of the castle. The DJI Inspire 1 with X3 camera allowed close proximity control in hard to reach places.

The mission was flown entirely in manual mode at various heights (50m/30m) in three circular tiers, with photographs captured in both nadir and oblique formats. 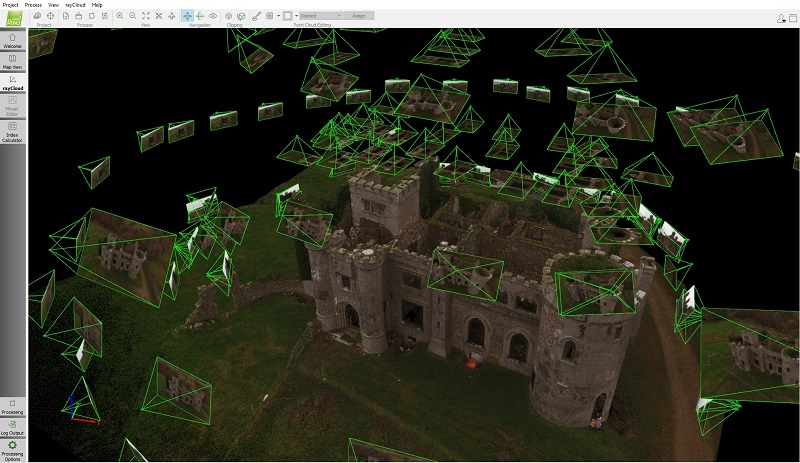 The final 3D model produced in Pix4Dmapper was highly detailed and superior to the results the client had achieved with other software. Aerial Eye noted that the archaeologist they were doing this modeling demonstration for was extremely impressed with the speed of the results and their effectiveness in recording historic assets.

Such models can be used not only as a visual record of historic sites, but also as an educational tool for both students and site visitors who want to know more about the structure. With 3D hosting platforms, such as Sketchfab, models can be annotated with text and additional images/graphics to convey further information.

The speed at which you can now create 3D models of real-world objects and structures is increasing. Depending on the level of accuracy required and purpose of your work, further precision can be obtained in a model by integrating Ground Control Points (GCPs). However, as the purpose of this test was to visually record the Clifden Castle, the modeling workflow laid out in this use case was ideal, being both cheaper and faster than traditional surveying methods. 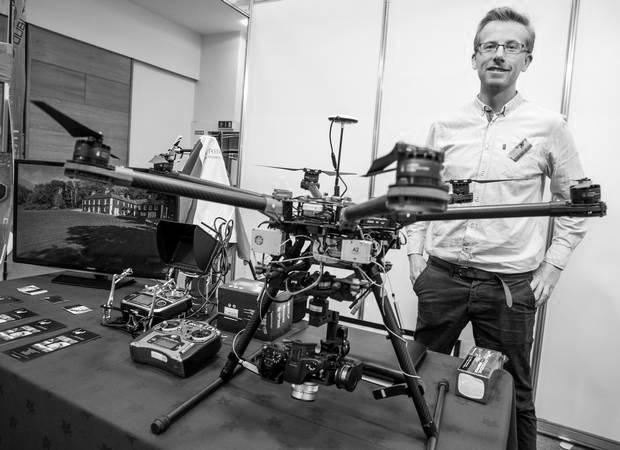