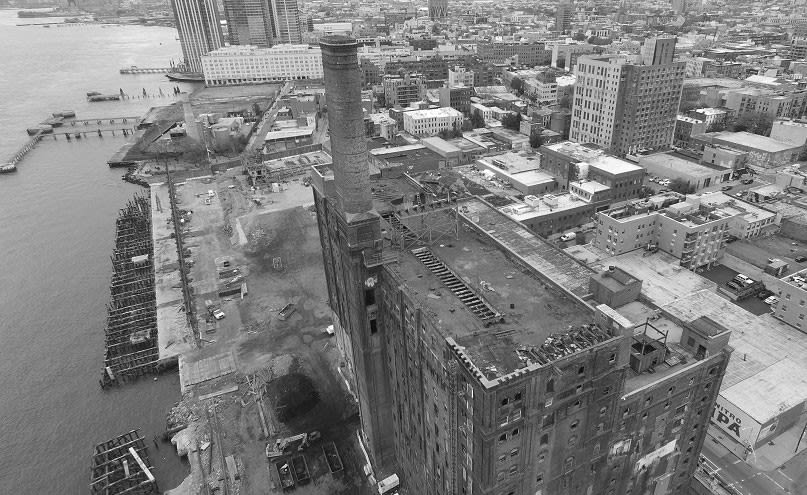 December 2, 2015
Modeling the Domino Sugar Refinery Factory in New York City to preserve this historical landmark before being demolished.

The Domino Sugar Refinery is an important Brooklyn and New York landmark with a rich history. The beautiful structure was originally built in 1856, then rebuilt in 1882 after a major fire.

It was once the largest sugar refinery in the world, employing more than 4,000 workers. Last year, the south wing, aka Syrup Shed, was demolished – destroying a historical landmark, similar to the fate that befell the most famous New York City graffiti landmark – Five Points Building in Long Island City, NY.

Modeling the rest of the refinery was an effort to capture and preserve the historic spirit of our neighborhood, as well as to practice our mapping skills and share our work with more people. 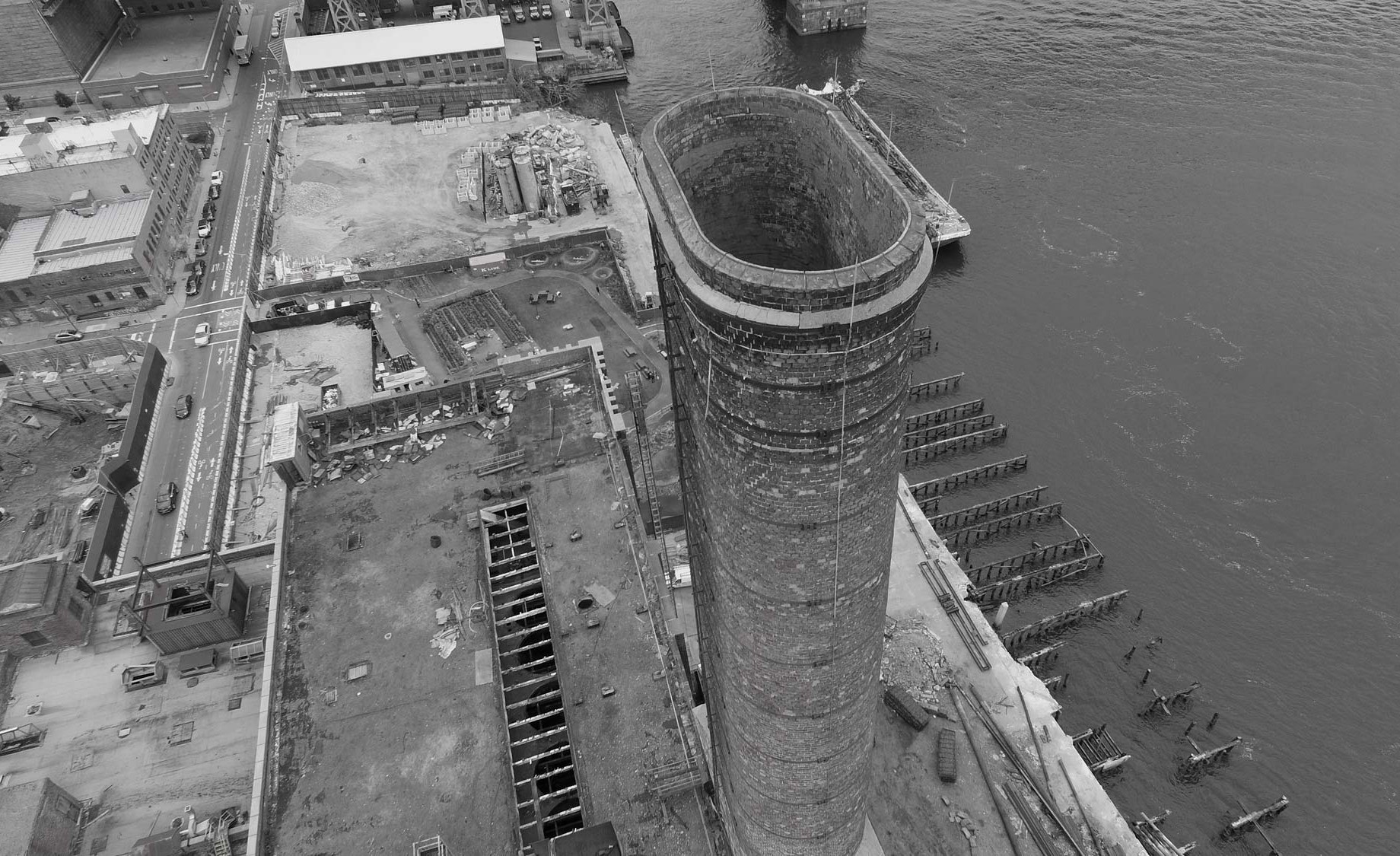 A consumer drone – DJI Phantom 3 Professional – was flown over the sugar refinery factory with manual control and navigation in altitude hold mode.

Photos were captured every five seconds to ensure enough overlap. To cover the entire factory, two 15-minute flights were executed and 218 images taken. 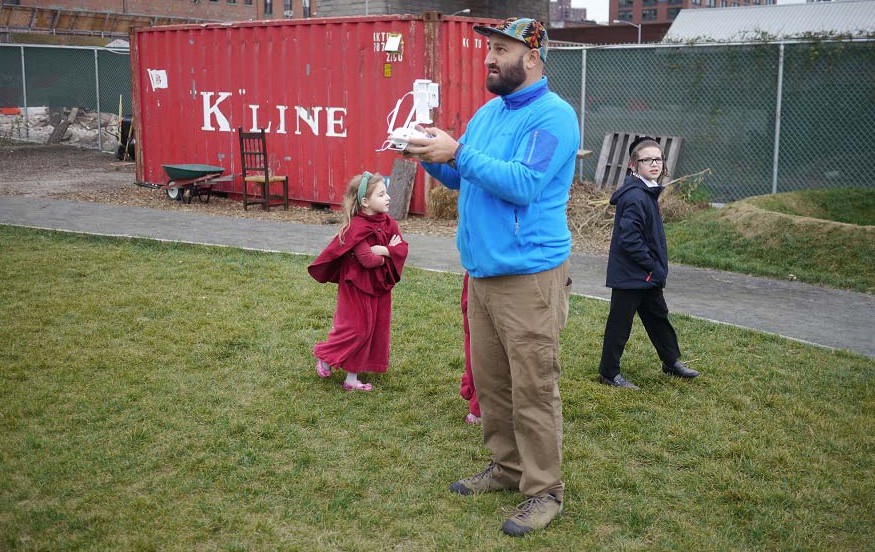 It took four hours to process using Pix4Dmapper, including adding and editing manual tie points and generating a 3D textured mesh in the software.

The 3D model looks pretty impressive, with the overlay texture rich in color and detail, accurately reflecting the real structure. On the day of shooting, the weather was overcast but that seemed to help, making the light soft and balanced and bringing out the real colors and textures of different surfaces.

The Domino Sugar Refinery was an interesting subject for us because of its size, shape, colors and textures, and also because it will soon be lost since it is slated for demolition as part of a new high-rise waterfront development. Even though the building was the perfect site to practice our flying and mapping skills, the result and response from people gave us a sense that even a geeky 3D model can touch deeper cords, reflecting sentiments about rising gentrification in NYC and the changing face of the city.

Photography, mapping and 3D modeling on this kind of scale and detail with such speed, ease and without spending thousands of dollars on each flight, (especially in urban environments) is simply not possible without UAVs.