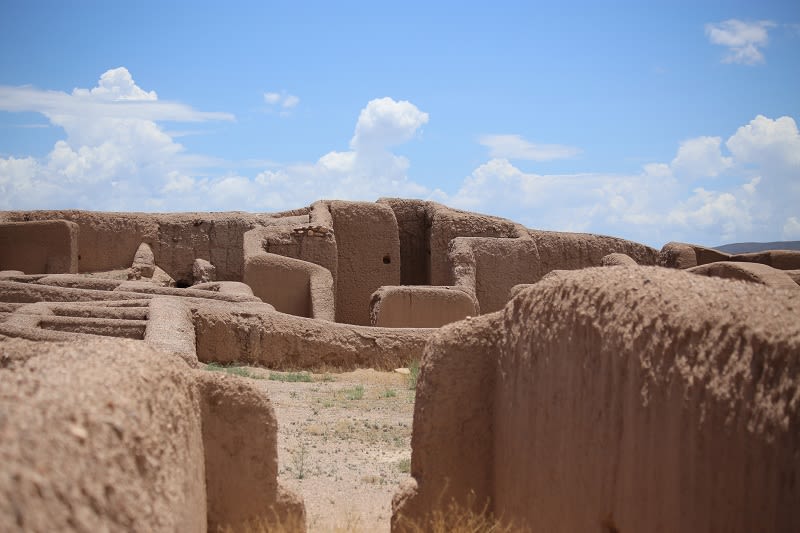 Mapping the ancient city of Paquimé with drones

February 17, 2016
Paquimé, a prehistoric archaeological site in Mexico, had not been mapped since a hand drawing in the 1950s. It was time for an update.

In July 2015, Scott Ure and a team from Brigham Young University used drone technology to create an accurate and up-to-date digital map of the site for identifying future excavation locations.

The origins of the site are a mystery.
Paquimé is an archaeological site in Mexico, near the modern town of Casas Grandes. The origins of the site are still a bit of a mystery: Some think the Mayans built the city, while others hypothesize it was built by local people of Northern Mexico and the American Southwestern region. There are some ongoing studies to try and determine who built Paquimé. 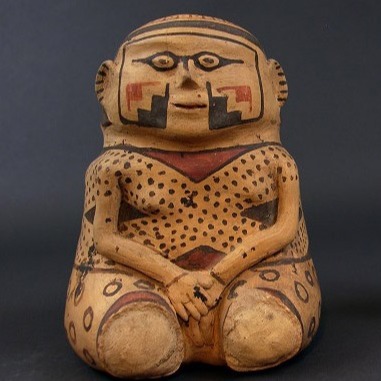 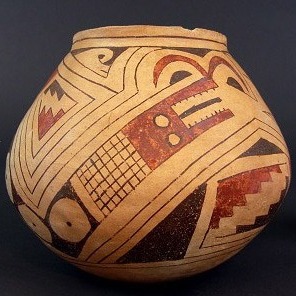 The city itself is one of the largest prehistoric cities in the region. Its habitants were masters of trade, selling marine shell collected from the Baja Gulf and breeding Macaw parrots, traded up from the Yucatan, to sell their feathers. The people’s pottery was quite amazing as well, with some using parrot effigies. 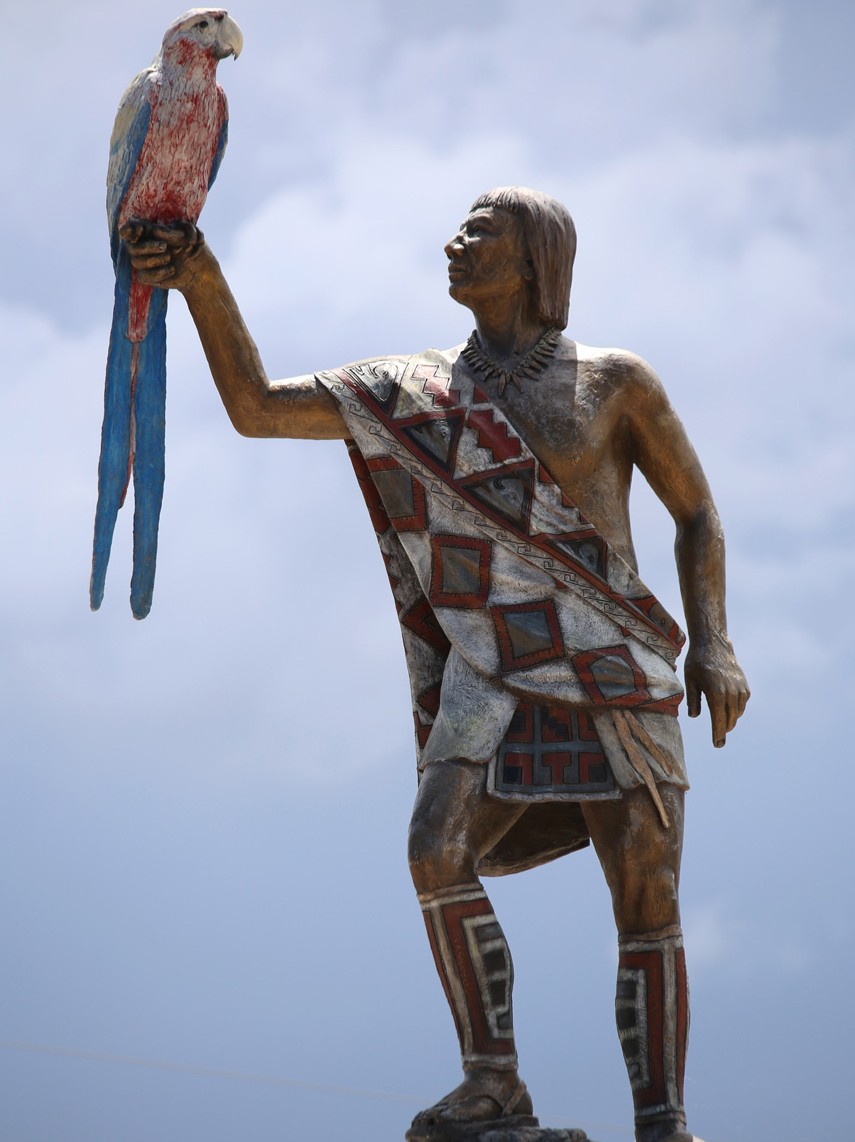 In July 2015, Scott Ure and his team from Brigham Young University (BYU) mapped Paquimé with the latest drone technologies after getting flight permissions from the Instituto Nacional de Antropología e Historia (INAH).

A Trimble Gatewing X100 drone was used to fly over the site, with more than 400 images acquired by the RICOH GR Digital IV camera onboard. 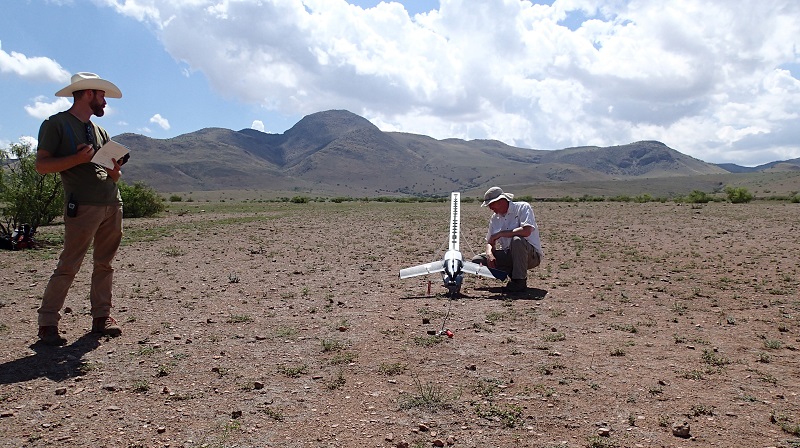 The topographic map was drafted in Adobe Illustrator using Avenza’s MAPublisher plugin. The orthomosaic and the DSM slope model provided the background to digitize all of the archaeological features, and the 50cm contour shapefile was imported into the Illustrator map using the same Avenza plugin, thus maintaining georeferencing for all digitized elements.

As far as we are aware, this is the first comprehensive topographic map of Paquimé that includes all of the architectural features in a georeferenced format.

A new way to visualize data

Exquisite, colorful, and realistic detail.
With the new UAV mapping technology, archaeologist can capture, analyze, and visualize their data in cost-effective ways that were not previously possible. In addition, Pix4Dmapper provides new ways for sharing archaeological data with colleagues, clients, the public, and others interested in “virtually” analyzing, or visiting, a site or artifact in full, measurable 3D. This is an important capability, because archaeologists have an ethical imperative to share our findings. Archaeological sites belong to everyone, and Pix4Dmapper helps archaeologists share these wonderful ancient places in exquisite, colorful, and realistic detail.
Keep discovering
Discover Pix4Dmapper: professional drone mapping, purely from images.
Learn moreRead the white paper