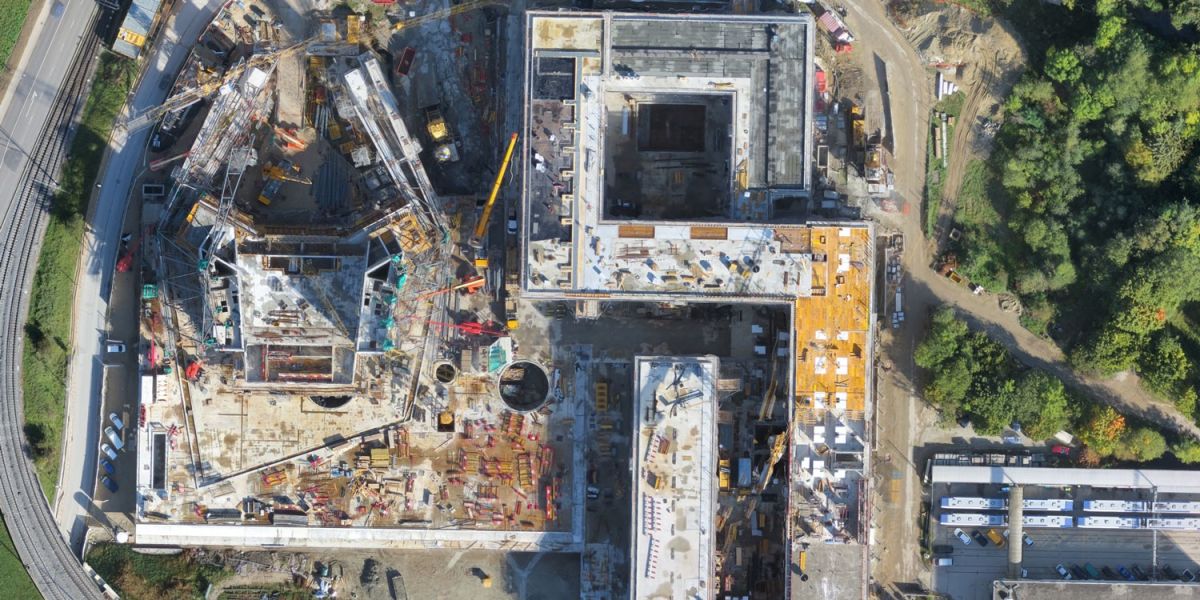 October 19, 2016
The BIM process is efficient as long as it is carefully monitored, with any deviations addressed. Efficient data capture is essential.
How much of a project’s cost is spent on mistakes?
Before laser scanners, automated survey equipment, and digital cameras, analyzing a construction site was more basic. Tape measurements helped verify the build, and photos served as a visual reference to site progress. This data wasn’t highly comprehensive or shareable, and the construction life cycle saw inherent problems as a result. These could be as simple as delays caused by a late material delivery, or as inconvenient as placing building sections in the wrong place.

Industry estimates quote that 15% of a project’s costs are typically from rework. These costs can be greatly reduced as a result of new data capture methods and construction processes.

From blueprints, to CAD, to BIM

The construction industry saw a revolution when 2D CAD systems replaced hand-drawn blueprints. Computerization of the design process majorly increased efficiency and allowed more complex projects to be considered, eventually leading to 3D CAD. The BIM process was the next revolution: not BIM software or any one system, but a process that defines how a project is best designed and built. The process is efficient as long as it is carefully monitored, with any deviations addressed. This is where the latest data capture methods become essential.

2D map generated from multiple drone-captured images. This map is orthographic, meaning perspective-free, fully scaled and measurable, and georeferenced. It is typically used to verify the as-built site status and provide up-to-date visual and survey data.

Photogrammetry, the science of creating 3D geometry from photographs, traces its mathematical roots back over three centuries. The science was reborn with the invention of the digital camera: image matching data could now be extracted and analyzed at a much higher level than with previous analog devices.

As computer storage and processing power grew, photogrammetry’s founding math principles were supercharged to process image datasets. Software like Pix4Dmapper can now process hundreds of overlapping images of a site and produce centimeter-accurate, full-color 3D models and 2D orthophotos in a matter of hours.

3D computer model, created from multiple drone images. This data is geometrically correct and used to compare the as-built status of the site with the design models. Custom videos of the model can be made for project review and publicity.

New ways to collect images on a construction site

Typically, images from an airplane camera rig or handheld camera were used for photogrammetry. Now drones are offering quick and useful ways to collect aerial images, which are less intrusive to construction sites than hand capture. However, sometimes to get all of the detail required for a project, aerial images are not enough. A different camera may be necessary if data from difficult-to-view areas or the interior is needed.

One interesting option is to create 3D data by using images from a 360° full panoramic camera. By simply walking around these areas to capture overlapping images, the indoors and hard-to-reach sections would be reconstructed for the BIM verification process.

This video shows a time-lapse animation of the 3D models created over the two years of the construction phase.

How this supports the BIM process

For the BIM process to be successful, scheduling must be strictly adhered to. Any deviations, (even simple construction errors like incorrectly-placed formwork resulting in mislocated concrete), if identified, must be compensated for and then fed back into the BIM process. Having image data collected and processed automatically on a regular basis will provide the BIM process with the verification needed to keep on track. 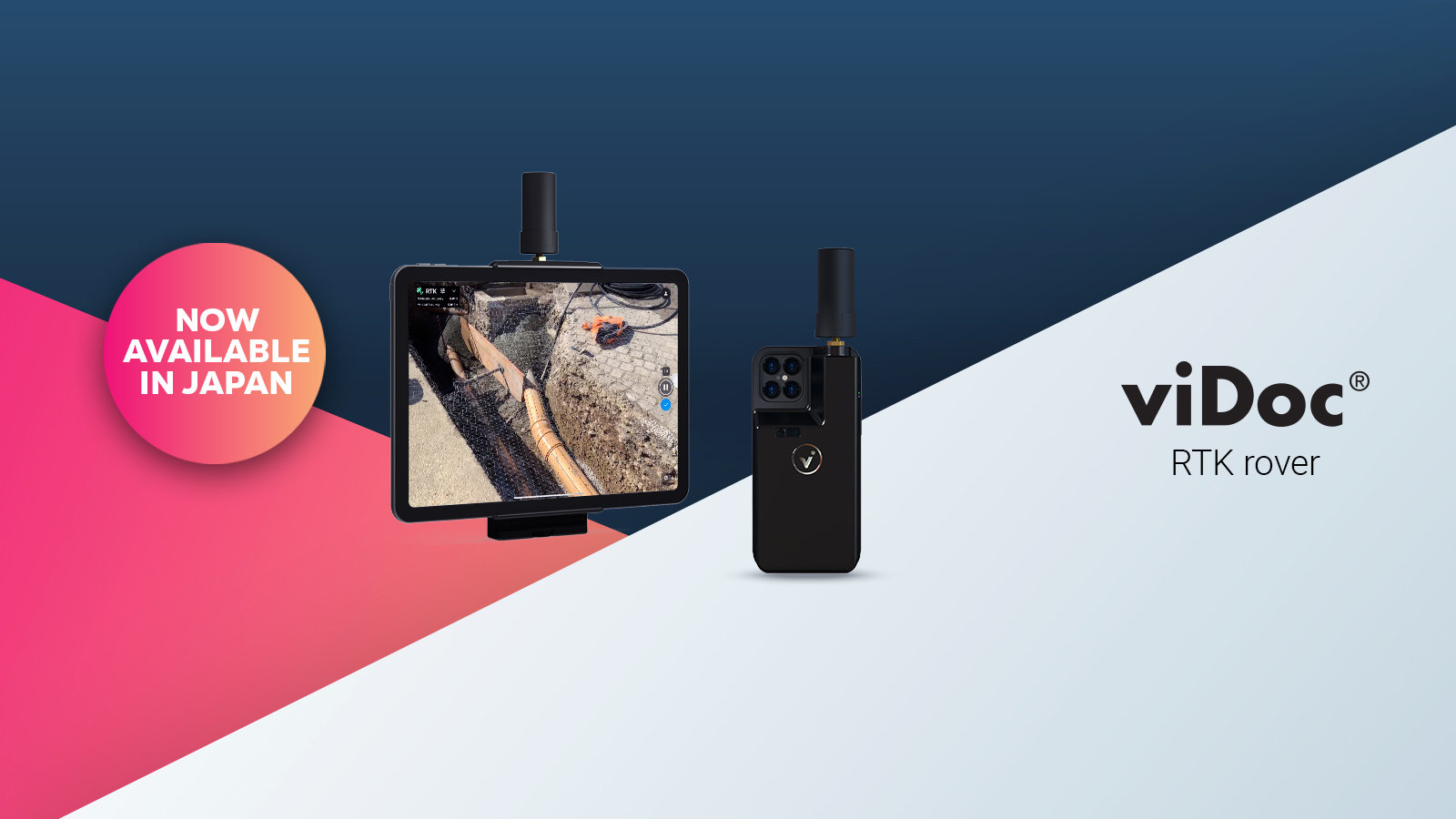