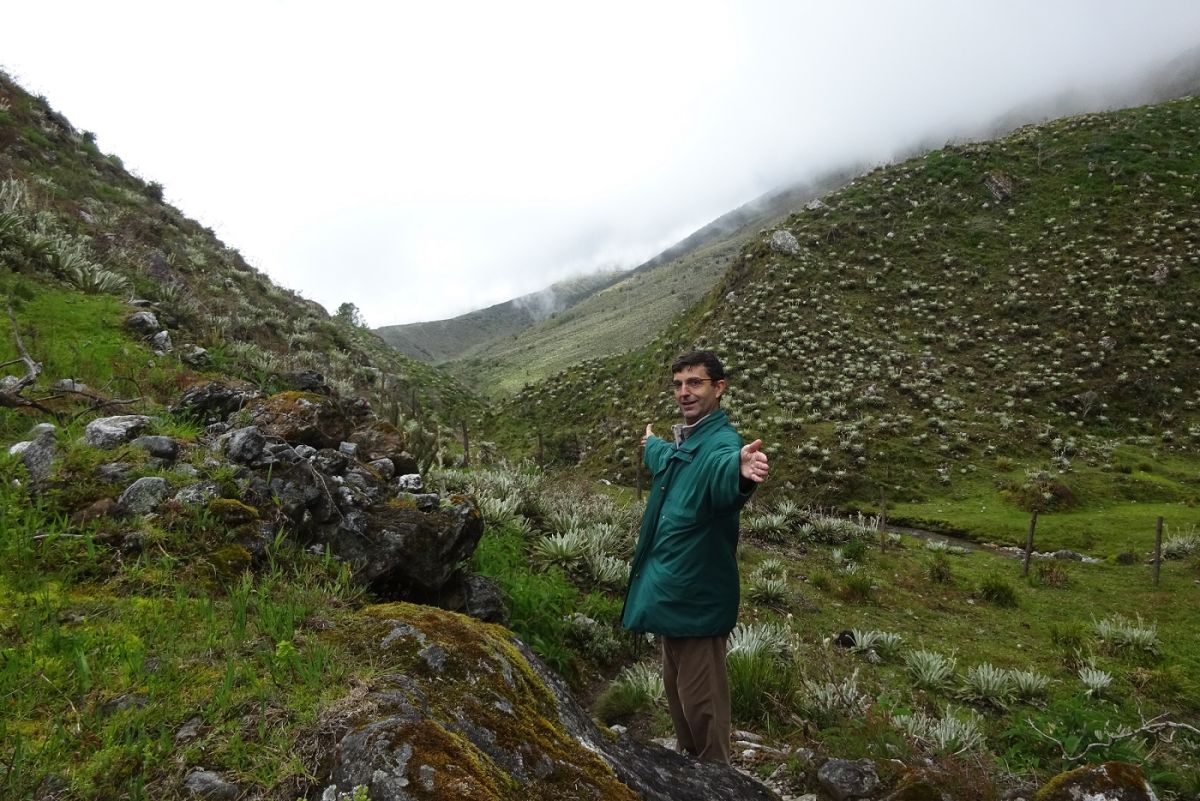 December 16, 2015
The Venezuela Andes are shifting at a rate of a centimetre a year. One geologist mapped the Boconó fault with drones and Pix4Dmapper.

The Venezuelan Andes are characterized by the presence of a major strike-slip fault – the Boconó fault, which extends more than 300 km in the SW-NE direction and accommodates a dextral slip in the order of one centimeter per year.

This motion has displaced various landscape features that cross the fault, in particular the “Los Zerpa” moraine system, located a few kilometers north east of the locality “Apartaderos.”

The moraine formed during the last glaciation, which ended 10,000 years ago; its northern tip crosses the Boconó fault and is displaced 100 meters towards the north east - this corresponds to a rate of one centimeter per year, which is consistent with GPS measurements.

Using UAV and Pix4Dmapper technology in the Venezuela Andes, a geologist – Riccardo Rocca created the digital surface model of an area affected by the Boconó fault, to both identify geomorphic features and restore the original topography before the deformation.

For the acquisition, two flights covered an area of 400 meters by 600 meters over the moraine system, capturing images at an initial altitude of 60 meters and with a 70% overlap and taking 20 minutes. 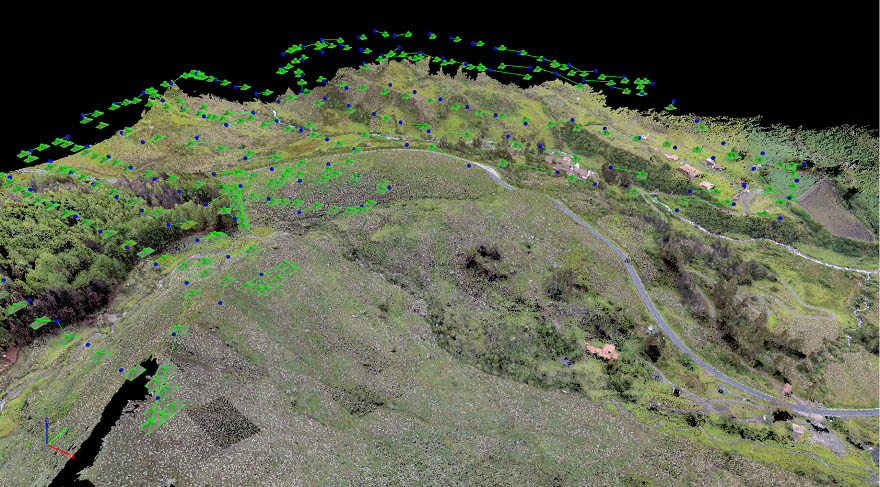 About 300 images were acquired and processed with Pix4Dmapper, generating a georeferenced map and a digital surface model. 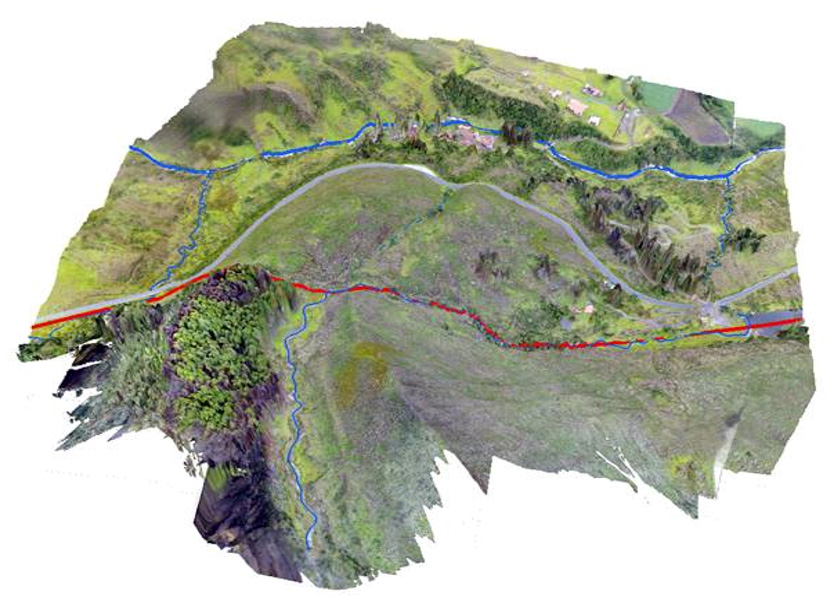 Why use drones for geology?

In conclusion, this experience has proven that UAV technology can be a useful tool in geological field work: