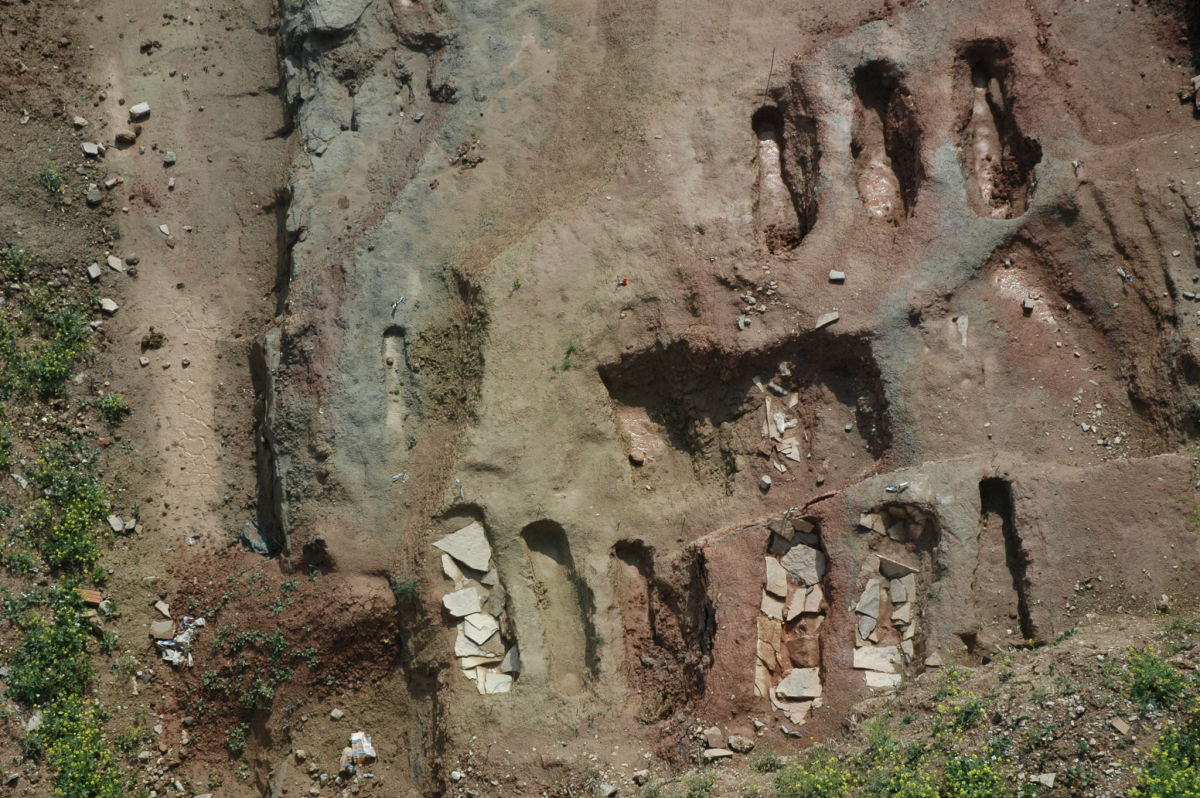 April 24, 2017
Can a few photos of a site of maximum historical and scientific interest be turned into 3D models - nine years after excavation?

The first third of the 14th century was good for medieval Catalan.

The economy was bustling, cities were growing, and the city of Tárrega in north eastern Spain was considered a crossroads of commerce. It housed a successful Jewish settlement and synagogue, and many members worked as market agents or money lenders.

Though times were good, the Jewish community spread to an area that could be shut down at night for safety, due to the ever-bitter presence of antisemitism. 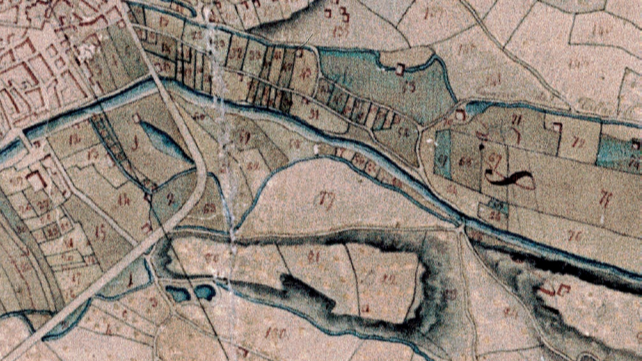 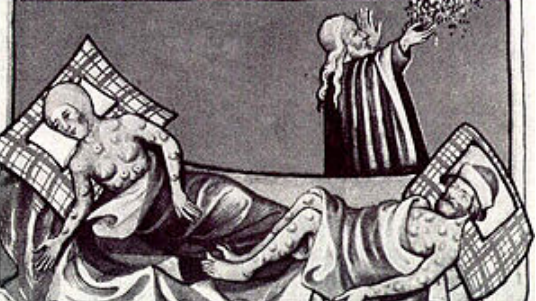 Then, came a series of bad harvests. Economic crisis loomed, increasing social tension and religious confrontation that exploded upon the arrival of Black Death in Catalunya. Many blamed the Jews for the plague – saying they had poisoned the water wells.

Sources tell us of a ruthless assault. According to the testimony of Rabbi Hayyim Galipapa, there were more than 300 killed. Aggressors also robbed the houses, and above all, worked hard to destroy the loan contracts there – indicating an additional economic motivation to the attack.

Left to pick up the pieces, the Jewish community of Tárrega buried their dead in a nearby cemetery, which drifted into oblivion until it was rediscovered many years later, due to urbanization.

The graves were discovered during the construction of houses in Tárrega. An archaeological excavation took place in 2007, where six mass graves containing 224 individuals and 155 separate graves were uncovered.

Coins and other archaeological data led the museum team to conclude the site is testimony to the massacre of July, 1348. This is corroborated by the multiple traces of violence on a significant number of individuals, reflecting the brutality of the attack. Remains of both genders were intermingled indiscriminately, ranging from children a few months old to the elderly.

The fact that individuals were buried in ill-fitting mass graves, many still clothed (contradicting the Jewish custom of a linen mortar), attested to an urgent burial.

Maximum historical and scientific interest.
The mass graves of the Jews at Tárrega are exceptional in Europe because of their size, the clear signs of violence on so many of the bodies, and their ascription to a specific community and date. It is one of the few well documented examples in Europe of attacks on the Jewish community in the middle ages. Because of this, Les Roquetes (name of the archaeological site) is of maximum historical and scientific interest. 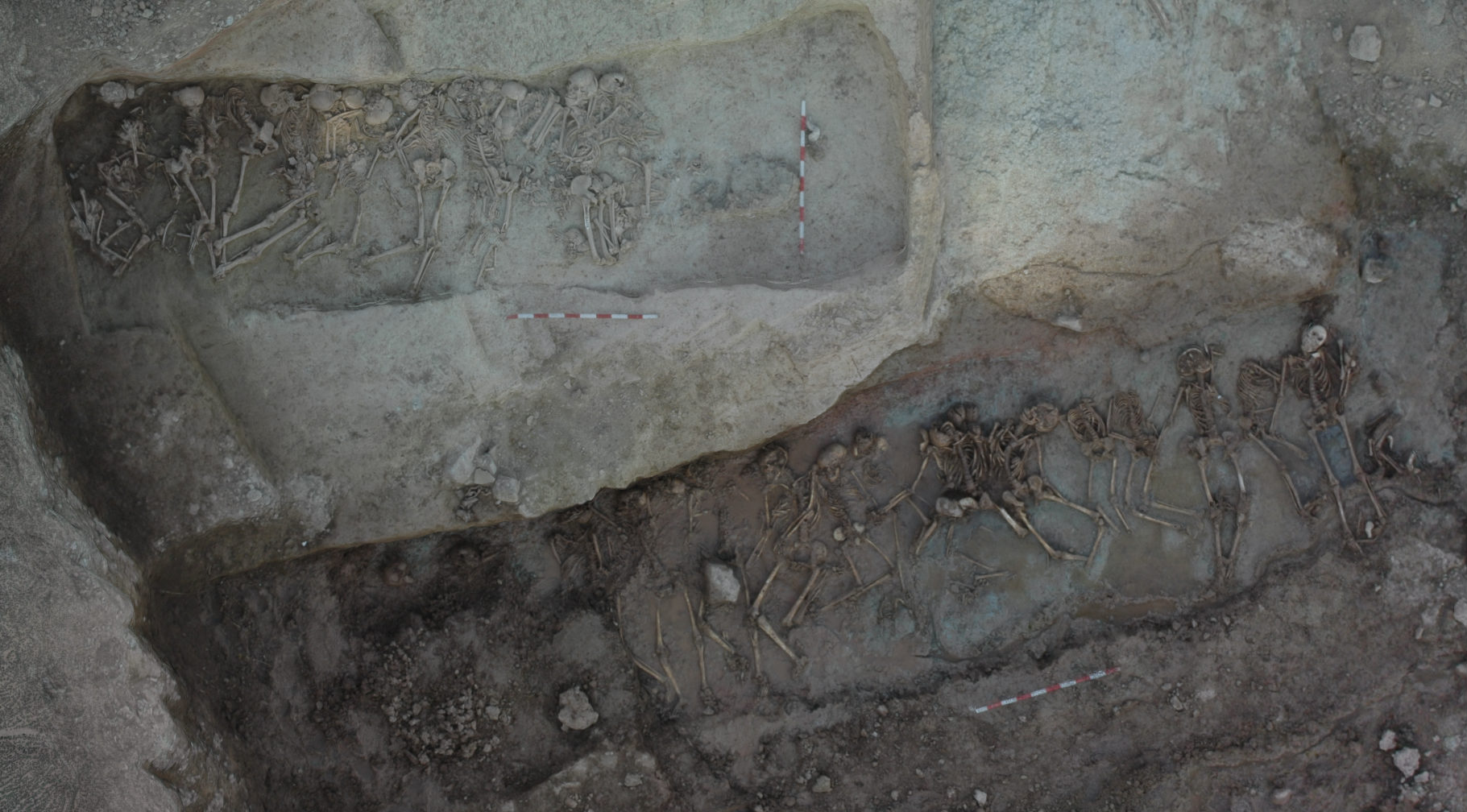 This important archaeological find was reconstructed nine years after it was first uncovered by surveying company Terraltop, for the Museum of L’Urgell-Tárrega to use as part of their research.

During excavations of the Roquetes trenches, a team of archaeologists from the Comarcal de l’Urgell Museum took aerial photos from a lifting platform (at 5m) for a more complete view of the excavated necropolis. Nine years later, Spanish surveying company Terraltop worked with Oriol Saula, the museum’s technical director, to digitally reconstruct the site.

“Due to the importance of the excavation discoveries and the availability of powerful programs that currently allow an affordable modeling of the archaeological works, Terraltop technicians considered that it was of great interest to create a 3D model of the pits as a new tool for the study and disclosure of the excavations.”

31 images were chosen from those on file, shot from 7 different positions around the excavation with a Nikon D70 (3008×2000 RGB sensor). Images were taken at up to 11 different focal lengths, which complicates processing, but Pix4Dmapper was able to produce a high quality 3D model despite these challenges. 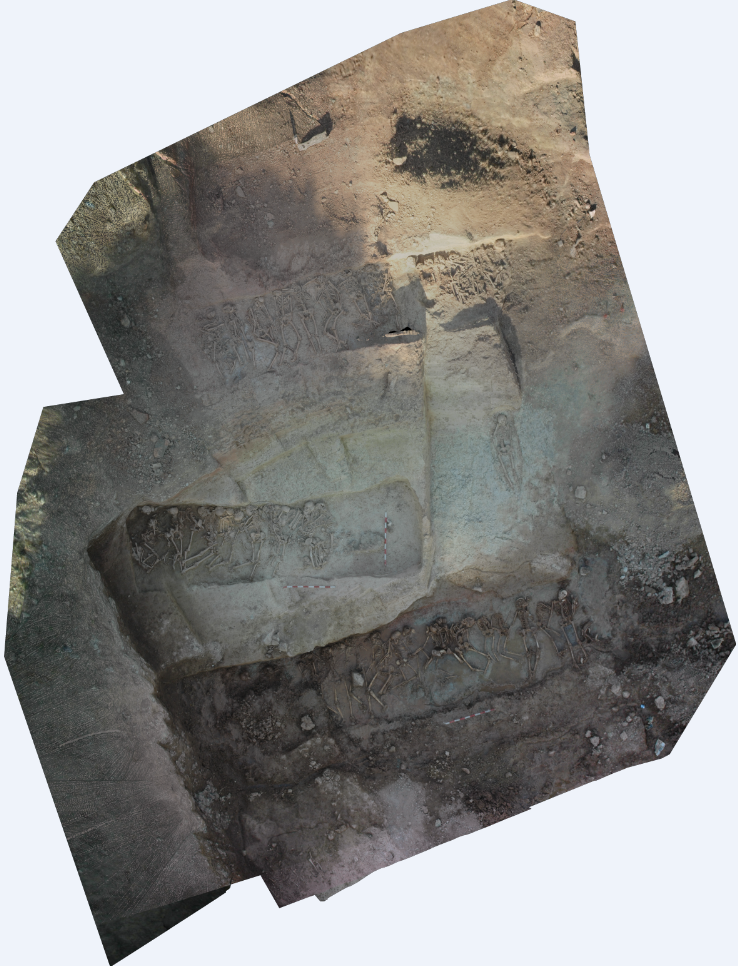 Precision of the project model and orthomosaic was about 1.5 cm, with respect to relative references. Because the photos had been taken without thinking of future processing, they are not georeferenced. However, many topographic gallons recorded in the images enabled Terraltop to scale the model in both x and y.

In this case, photos were taken from elevated platforms, which is similar in some ways to drone acquisition, but the fact that models can be created from already existing ground photos or videos greatly expands the possibilities of 3D modeling and orthophotogrammetry.

“The modeling of the Jewish necropolis of Tárrega showed us that Pix4Dmapper can be used for more than just drone surveys of archaeological sites. The software can help identify archeological works through complete 3D models and orthomosaics, helping archeologists reinterpret them.”