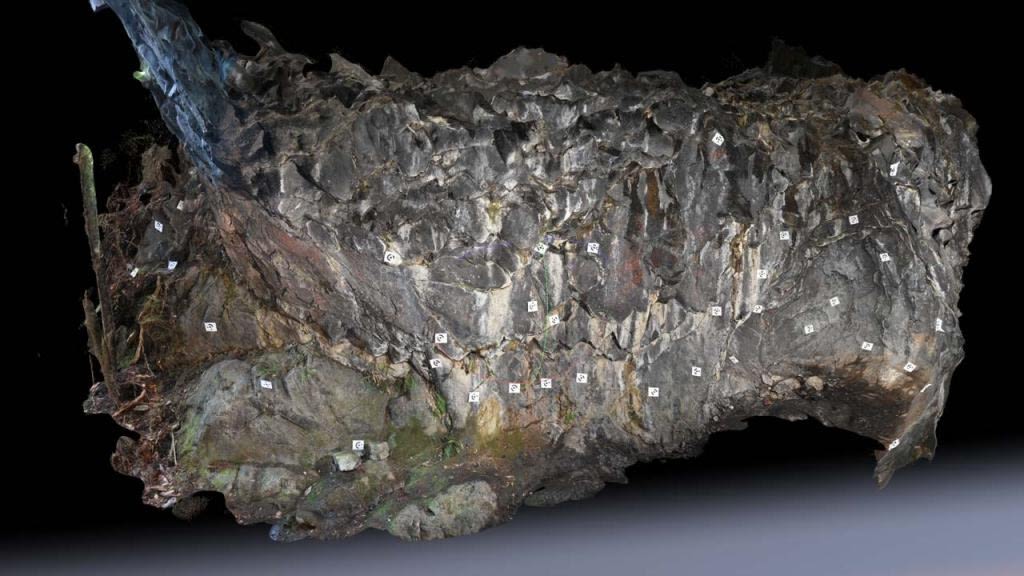 Volcanoes and caves: Mapping the past with Pix4D

October 21, 2018
How did ancient humans react to volcanic activity? With a National Geographic grant and Pix4D, a team of scientists is working to find out.

The Vilcún caves in Chile are a treasure-trove of archeological data, including prehistoric rock art and ancient tools.

The caves lie in the shadow of the Chaitén volcano, which over millennia has repeatedly disrupted life in the valley below.

With the help of a National Geographic scholarship, a group of twelve experts, led by Karen Holmberg, professor at New York University, Gallatin School, have been investigating how volcanic activity redistributes human populations.

Among the tools used to study the area is Pix4Dmapper.

A series of 3D models were produced to document the excavations, and the team have also created flythrough videos to act as virtual tours.

The models were prepared in Pix4Dmapper by Professor Andrés Burbano, doctor of Media and Technology at the University of California. Professor Burbano is a passionate fieldworkers who has been working with photogrammetry since 2011, on projects in California, Mexico and Colombia. 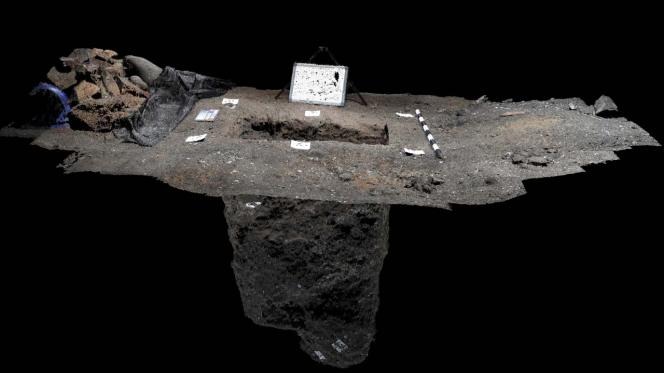 As well as acting as documentation of the current work, the 3D models will allow future analysis of the area.

Keep reading
Read the full use case on the University of Colombia website (Spanish).
Read morePix4Dmapper