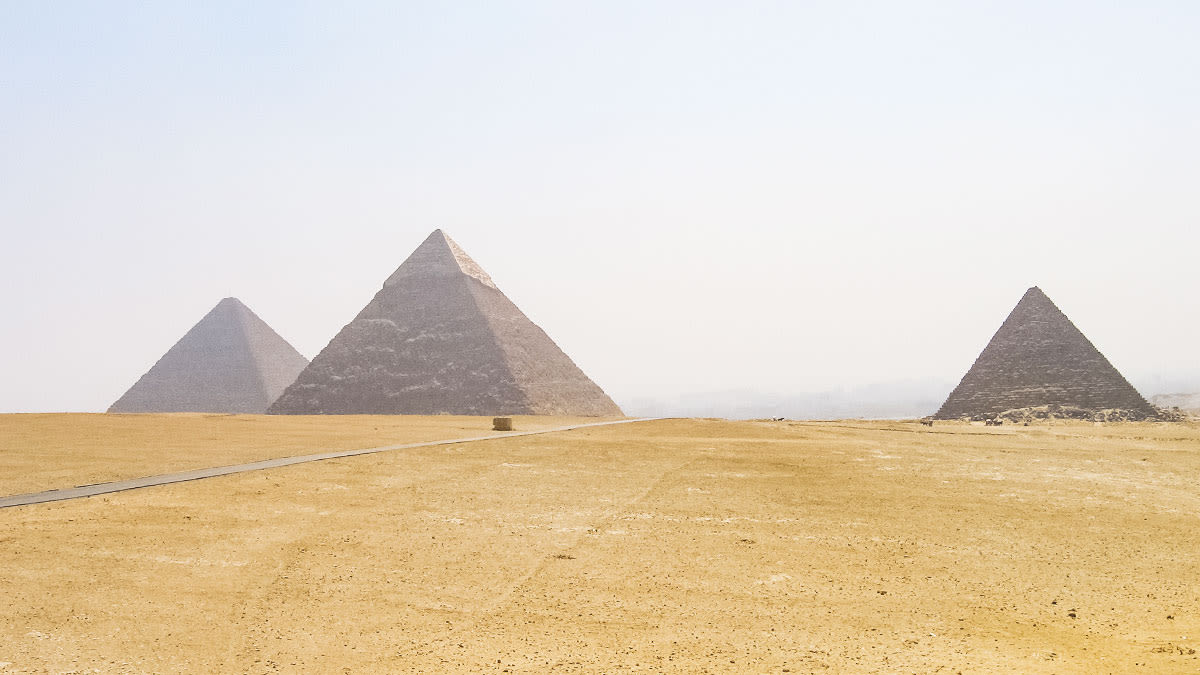 June 4, 2020
Hitachi Systems and JEPICO partnered up to capture and document the insides of the Great Pyramid of Giza in Egypt.

In 2017, a research team formed by Nagoya University and other institutions announced the discovery of an unknown giant void inside the Great Pyramid of Giza located in Egypt. The government of Egypt designated the Higashi Nippon International University for "The Great Pyramid Project" launched in April 2018.

Mr. Sakuji Yoshimura, President of Higashi Nippon International University and project leader, recalls: “The Egyptian Minister of Antiquities called, and wanted to know if this announcement could be verified scientifically. Therefore, we started a scientific verification process where the inside of the pyramid was scanned with cameras and then the data converted to 3D models.” 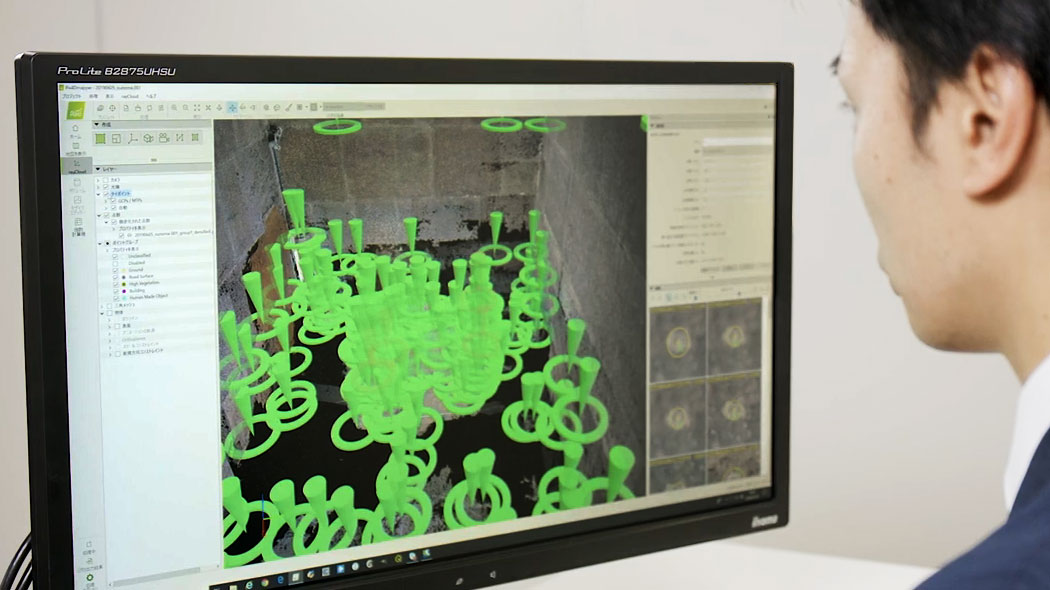 Working on a project in Pix4Dmapper

Using the right tools for the project

JEPICO, with its high-performance 100-million pixel camera, and Hitachi Systems, which has advanced technical capabilities and extensive experience in 3D modeling with images using Pix4Dmapper, joined this project as partners.

The key to accurately modeling the interior of the Great Pyramid, where lighting conditions are challenging, was the project members’ know-how in capturing data, as well as the technical expertise in utilizing various features of Pix4Dmapper photogrammetry software. Even for the dark and narrow King’s Chamber inside the Great Pyramid, the JEPICO and Hitachi Systems team succeeded in generating an accurate 3D model that provides a faithful reproduction of the real colors and shapes.