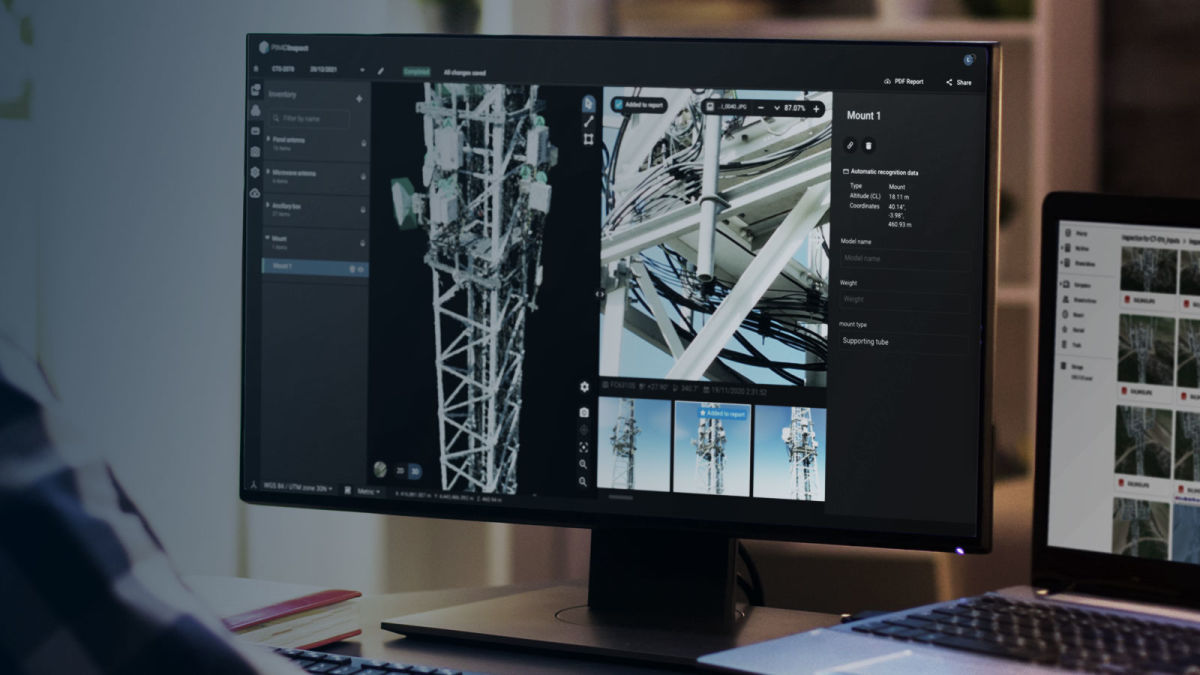 BIM, or Building Information Modeling, is a way to use multiple tools and technologies to create digitized versions of physical objects specifically for designing, inspecting, and maintaining assets or buildings. A BIM model is a digital twin of reality that can easily be inspected and shared, meaning it is easier to update and interact with. Pix4D provides BIM models through its Scan-to-BIM service that is available to PIX4Dcloud and PIX4Dinspect users. The service helps users save time and money through improved communication and preventing errors and costly re-work.

Scan-to-BIM was recently used by a telecom tower owner in Switzerland. They wanted to add antennas to the structure after a thorough inspection that would show the tower’s current status and equipment. The workflow is natively integrated into Pix4D’s products: 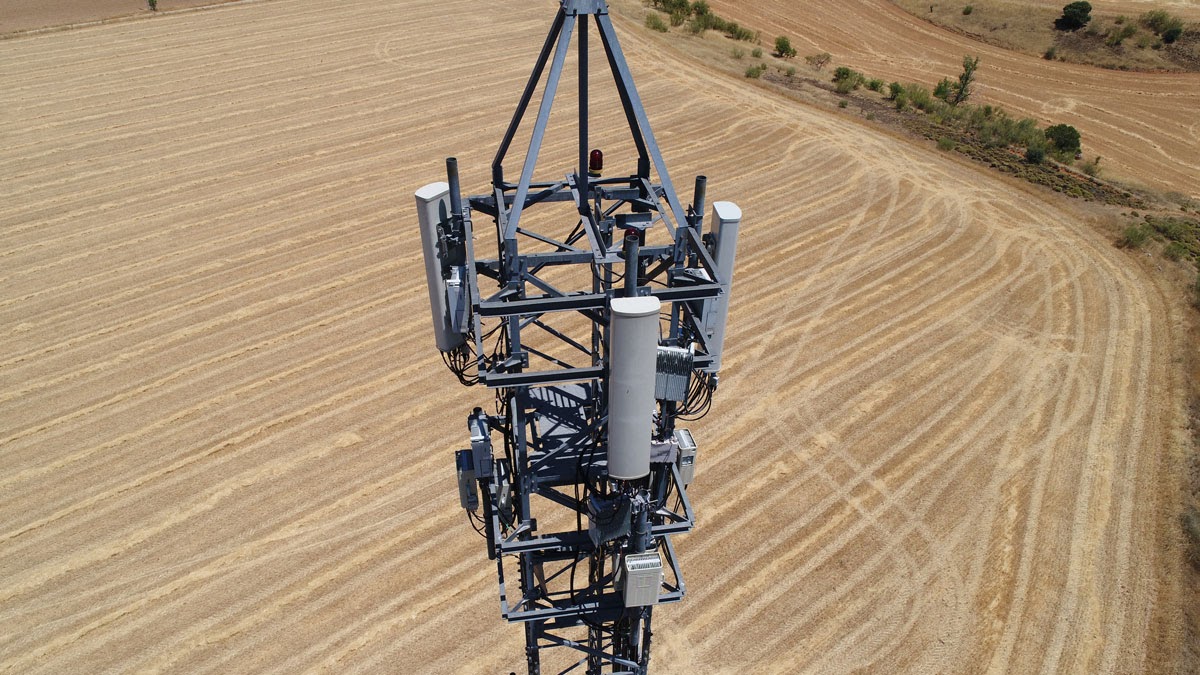 Data collection is the first step for creating a BIM model. A team from Pix4D visited the tower site. They planned data collection with the drone flight planning app PIX4Dscan which is tailored to optimize data collection for PIX4Dinspect. To ensure that any terrestrial utilities were also captured, the data collection was supplemented with imagery gathered with the mobile app PIX4Dcatch. This terrestrial data was processed by desktop photogrammetry software PIX4Dmatic.

PIX4Dinspect then produced an intelligent digital twin. The software has built-in machine learning and artificial intelligence to automate measuring and identifying features that include antennas and rust. The final point cloud automatically detected the 50 antennas on the tower.

After the Telco requested a BIM model, Pix4D's Digital Construction Team set about enhancing the model to reflect the business requirements. The level of detail included in this BIM model was elod300, which means that it has a precise geometry for specific elements and is accurate enough to be used for future design purposes. These could include:

The functions of the BIM model would range from construction to maintenance, refurbishment, expansion, and even demolition. The manual tasks relating to managing and inspecting this tower reduced by over 70% thanks to the BIM model provided by Pix4D. 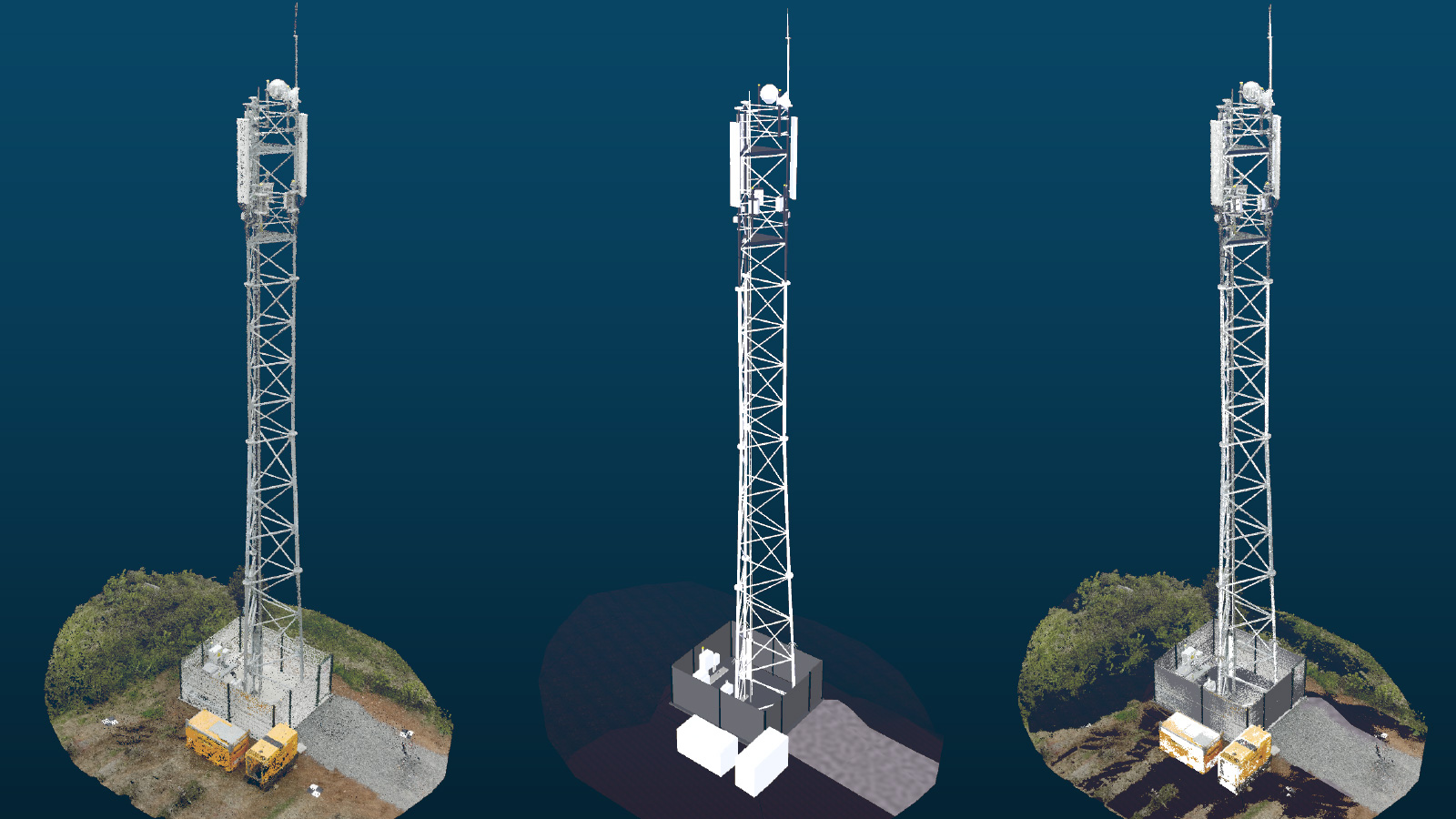 The Scan-to-BIM service provided the telecom tower owner with an accurate BIM model of their assets. Now, site analysis and plans for new installations can be done off-site with simplified and clear communication. The costs and durations of inspections have been massively reduced.

Reduced errors by over 80% during construction

Pix4D emphasizes accuracy across its operations and the Scan-to-BIM service is no exception. In this case, the BIM model was so accurate it reduced the amount of errors and clashes during construction by over 80%. This is a massive saving of time and costs on the part of the user and would not be possible with traditional 2D CAD drawings.

The total maintenance and design workflow costs were reduced by 70% compared to manual methods. Thanks to the Scan-to-BIM service, this Pix4D user has a brand new enhanced digital twin that they can trust as an accurate record and easily update. 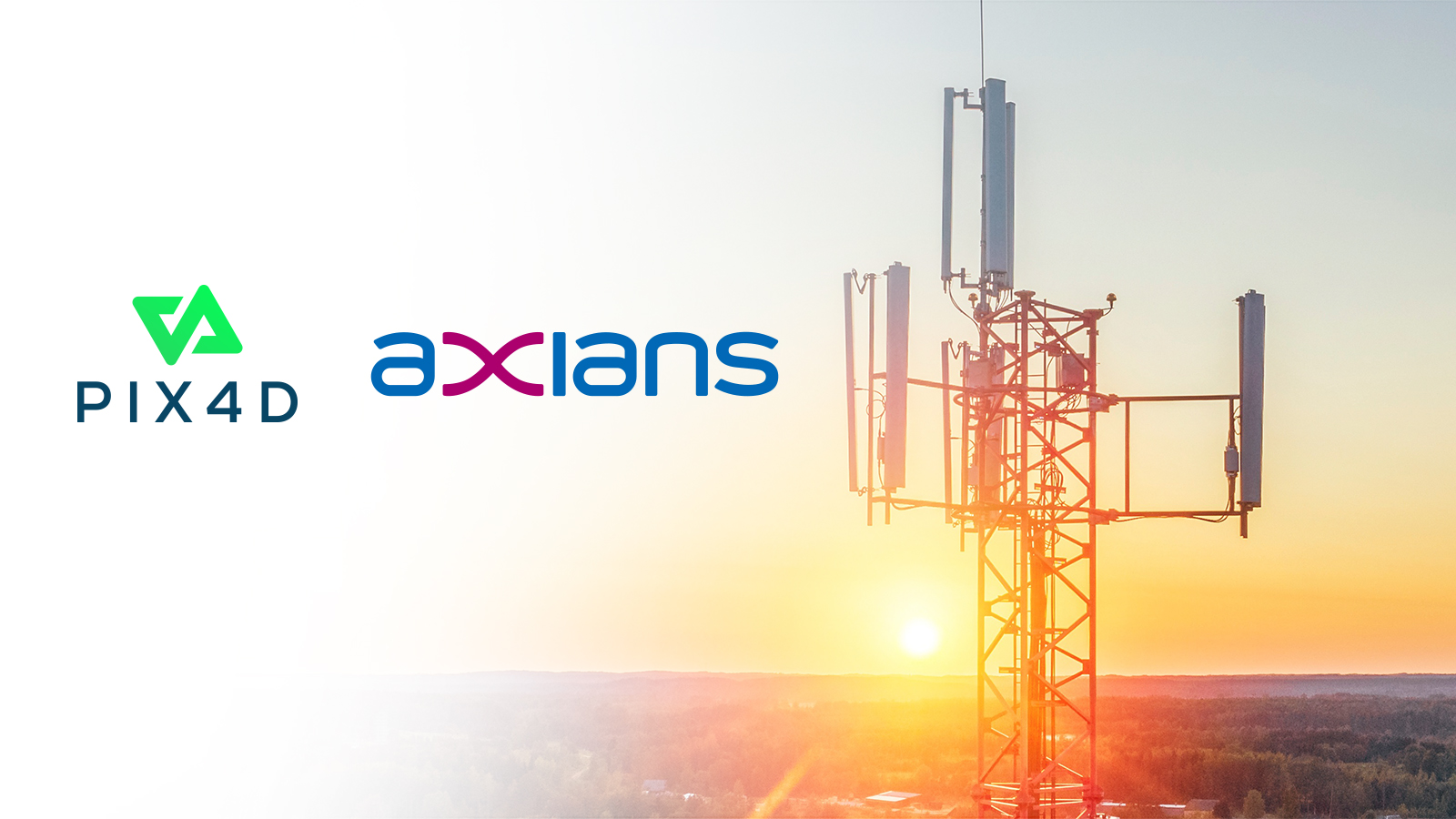 Pix4D and Axians have partnered on a digital twin service
The agreement between Axians brand and Pix4D will take advantage of Pix4D's technology and Axians's wide network and service offering.
Read more 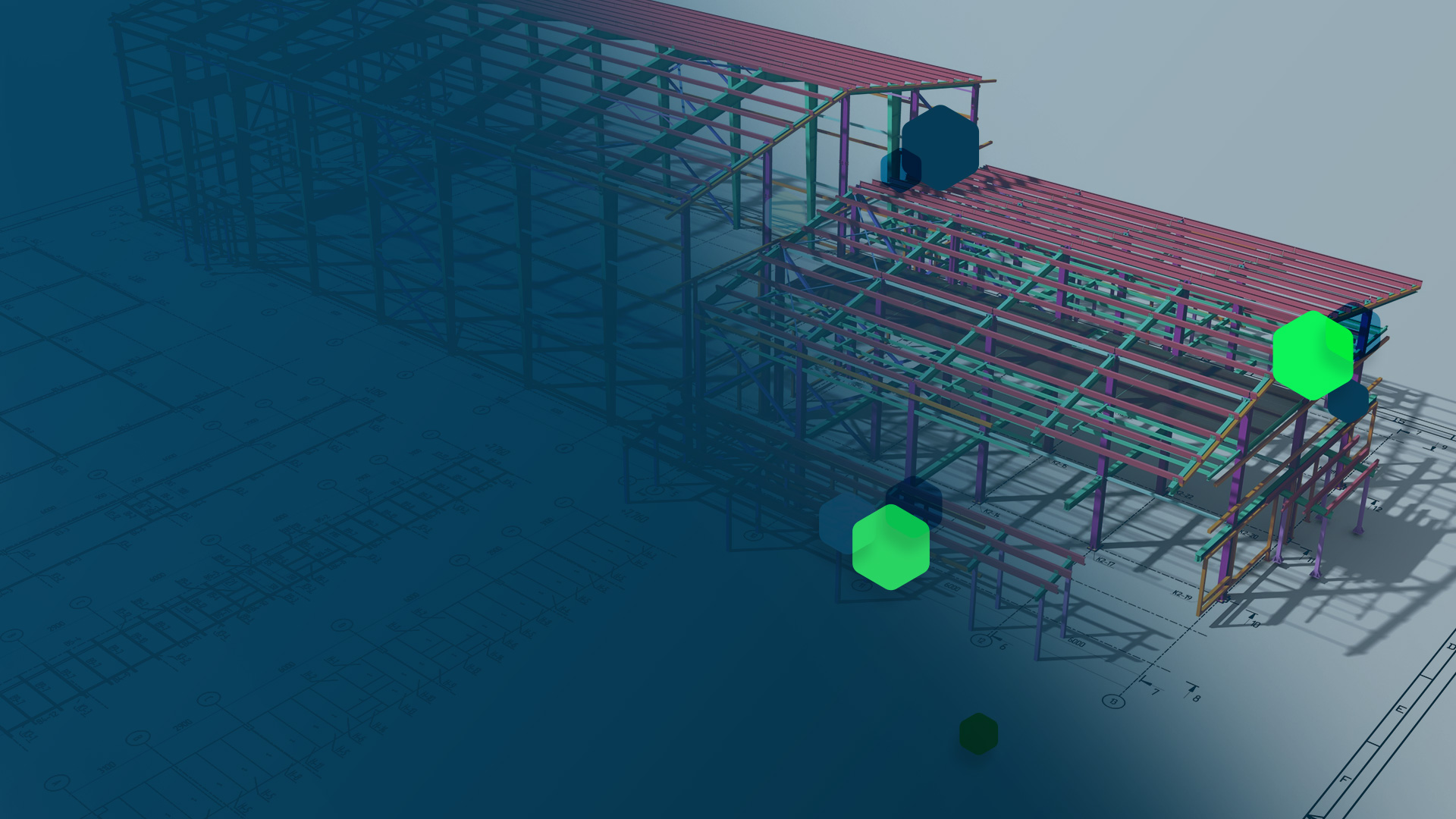