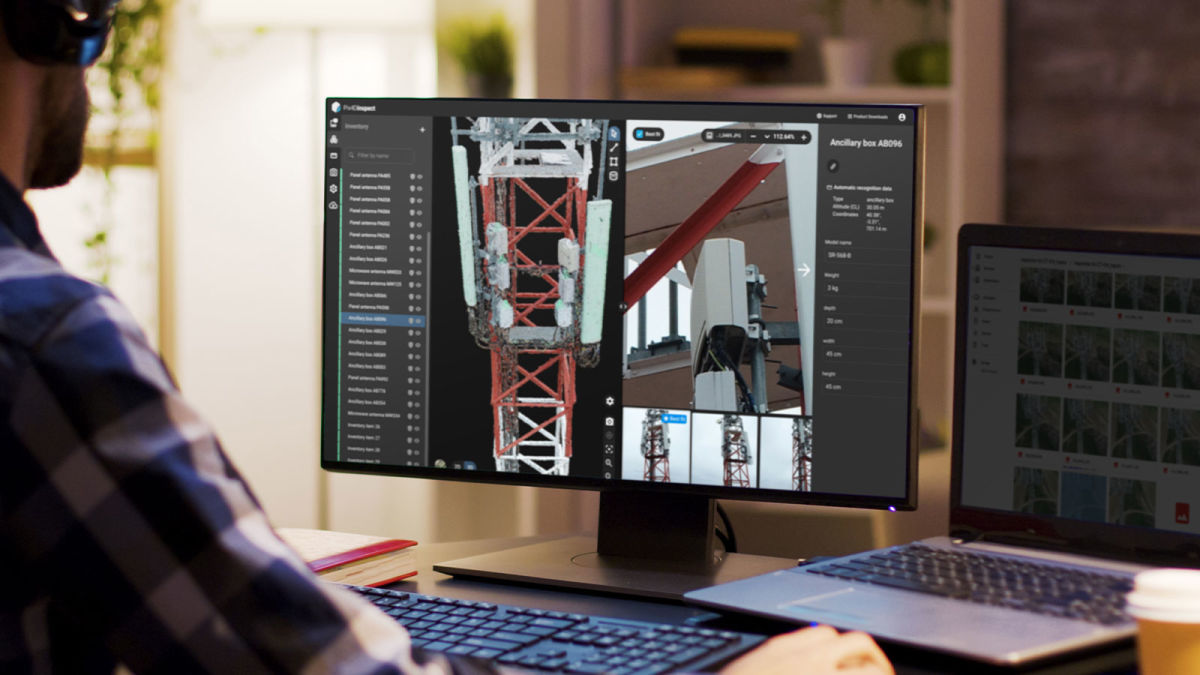 PIX4Dinspect: your wrap-up of the latest release

June 7, 2021
The newest PIX4Dinspect updates make virtual inspections even more efficient with new AI capabilities, a new type of asset, and much more.

This month, we’re excited to share the latest updates for PIX4Dinspect, our inspection software solution. Continue reading to find out about ancillary boxes detection, simplified report generation, and a new asset type.

PIX4Dinspect AI algorithms are now able to detect not only panel and microwave antennas but also ancillary boxes. Once detected, the ancillary boxes are automatically added to the Asset Inventory where users can edit custom fields such as the model name and dimensions.

To aid the visual identification of the boxes, new icons have been added to the digital twin that signify the location of the ancillary boxes. 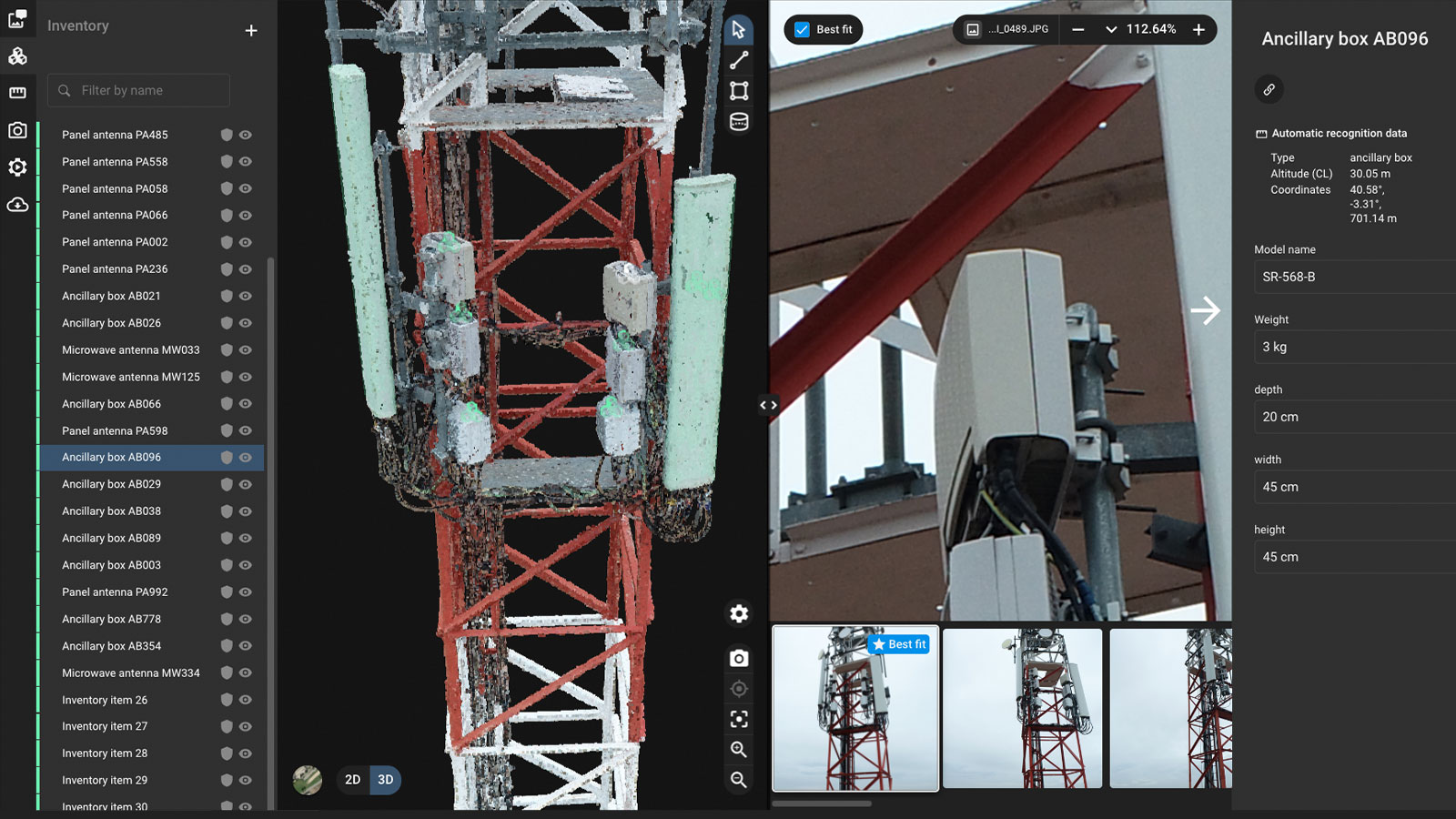 Report generation from the user interface

Until recently, the reports generated by PIX4Dinspect were sent to the email address of the account holder. To simplify this, the generated reports - no matter if in a .pdf or .json format - are now directly accessible from the user interface of PIX4Dinspect, from where they can be downloaded and shared with team members and stakeholders. 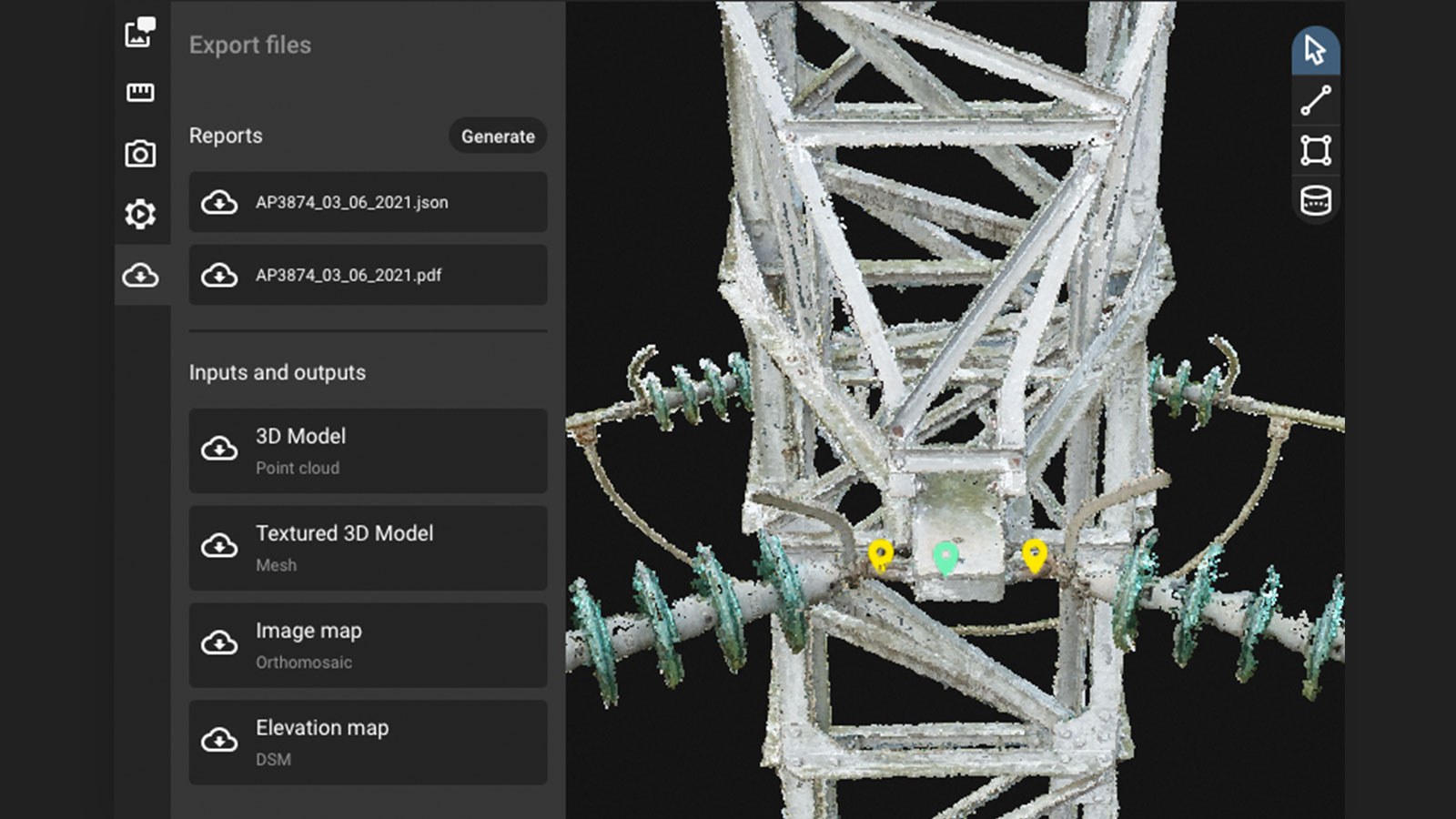 Please note that as soon as you generate a new version of the report, the old version will not be accessible anymore.

To allow for more flexibility and better organize your inspections, there is a new asset type - transmission tower with processing optimized for this type of asset.

Be the first to hear about the upcoming PIX4Dinspect updates!